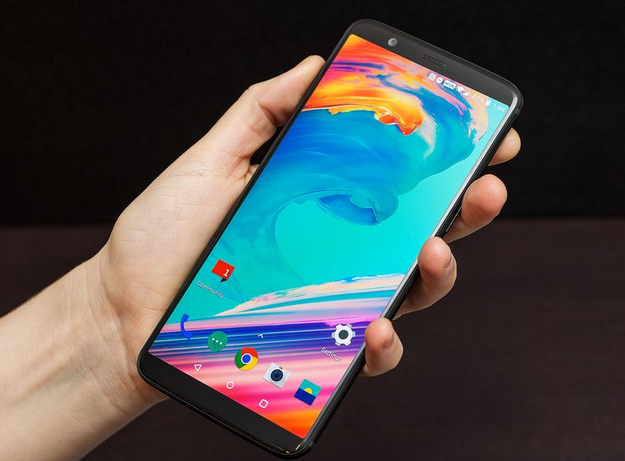 OnePlus made an announcement on the OnePlus Forum that essentially confirmed it would not be supporting Project Treble. If you have not heard about Project Treble before, it is a new feature coming with Android Oreo. It will allow the manufacturers to get the Android system updates out much quicker. Project Treble allows the manufacturers to get the update out before the chip partners even support the newest update. We have all of the latest news about OnePlus choosing not to be a part of this program. 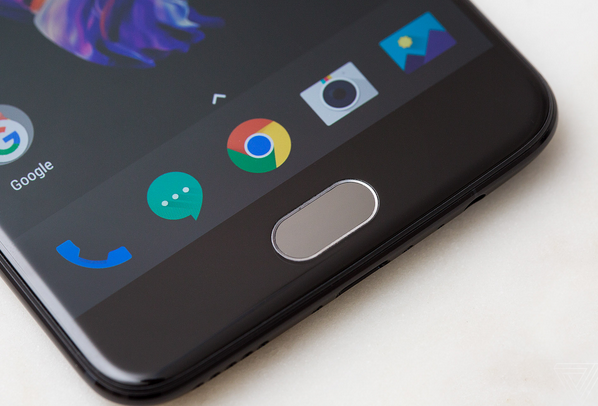 OnePlus Not Supporting Project Treble Even on Newest Devices

While it is not the end of the world that OnePlus is not going to support Project Treble, it is definitely disappointing. That is because Google is trying to make Android a more consistent platform across the board. Part of doing this includes getting the updates, especially operating system updates, out much quicker to all devices. That is the main goal of the Project Treble feature on Android Oreo. 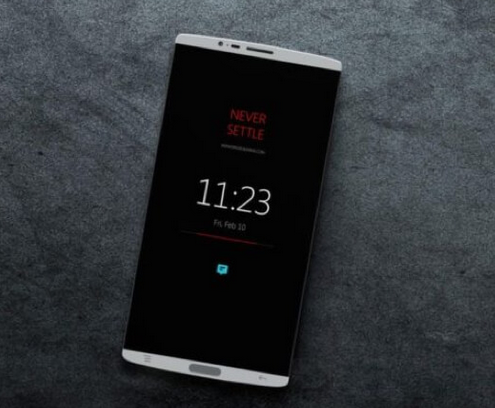 It was also hopeful all smartphone manufacturers would take advantage of this offering. The company does have a history of shipping out the newest devices with the previous Android operating system. In that regard, this news about not supporting Project Treble should not be surprising. Even though it might not be completely surprising, it is still disappointing to say the least.

The odd thing is that the Essential Phone and even first-generation Pixel devices will support Project Treble. That is going to happen even on the devices that shipped out with Android Nougat. This tells us that it is possible for these devices to add the Project Treble support. It also tells us that the company as a whole just might not care about the user having the newest Android operating system release.

We hope that more Android manufacturers will support Project Treble. Having the newest operating system is a huge benefit, with the biggest being you are more secure on the newest system. Google often pushes out important security updates in the new operating system upgrade, which lessens the risk of you being a victim of malware or hacking attempts.