Have you ever wanted to manage your own hospital? What about being an actual surgeon, cutting open people and saving their lives? If you think you got what it takes to building your own medical team, operating on people and managing a hospital, Operate Now: Hospital is just the game for you. In this game, you will follow dramatic storylines, and your goal would be to save lives. Next to managing the hospital and medical team, you will actually have to operate on people yourself. Operate Now: Hospital contains several medical procedures. It is up to you. Do you think you got what it takes to save lives? Operate Now: Hospital is a game for people that are interested in managing games, medical games and hospital simulations.

In terms of drama and storylines, Operate Now: Hospital is doing and excellent job. On top of that, Spil Games has pushed an update that fixed the bug in some missions, making them possible to complete again. The developers have also lowered the cost of the first MRI that you build, from 25.000 in-game Cash to 10,000 in-game Cash. Lastly, the latest update has improved some of the narrative dialogues. This should improve the gaming experience for many, as they will be able to place themselves into the story. This improves the simulation aspect of Operate Now: Hospital. There are more updates expected in the near future.

Operate Now: Hospital has in-game Cash, which is the currency that you will be using to buy new equipment, as well as to hire new employees. Next to Cash, you have Golden Hearts as well. Golden Hearts can be used to buy boosters, and a lot of other things. However, Golden Hearts are much more difficult to come by, compared to Cash. Because of this reason, there are many websites that claim you can easily get Cash and Golden Hearts by using their hacks. 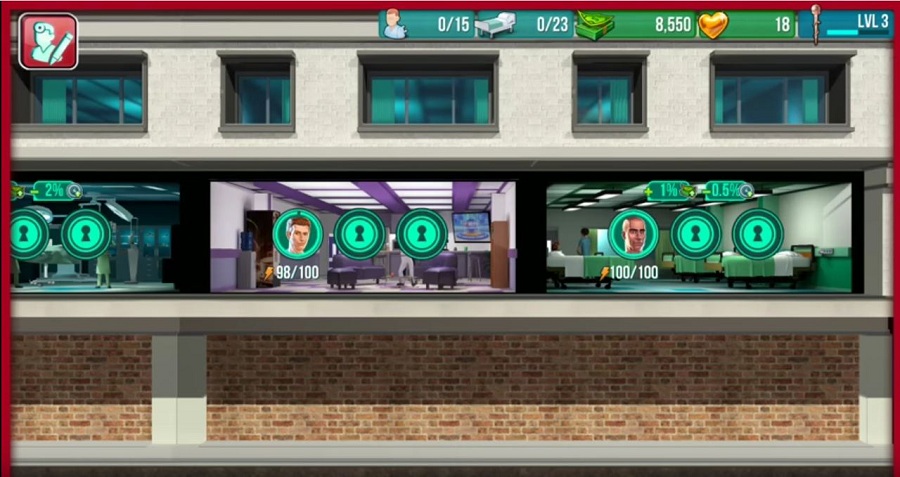 The only problem is, those hacks do not work. If a website states you can cheat in Operate Now: Hospital, they are lying. They want to make people believe that you can cheat in the game, but in reality, they are only using you to earn money. You see, those websites usually have a lot of ads, and the more people they attract, the more ad revenue they earn. If you do end up downloading something from such websites, you won’t be getting an Operate Now: Hospital hack. All you will get is a virus on your computer, so never download anything from websites that look untrustworthy. Also make sure you have a proper virus scanner.

On the left side of the screen, you will see a clipboard. Tapping on that clipboard will bring up your tasks. You should definitely try to complete those tasks, as they reward you with a lot of in-game currencies and items. Completing tasks is also a way to progress through the game. Not only will you get to expand your hospital, you will also be able to expand your medical team. Having better medical staff will increase the amount of currencies you earn.

Operate Now: Hospital has two in-game currencies: Cash and Golden Hearts. This has been stated above already. There is a number of ways to earning Cash. First of all, operating on people in a successful way will reward you with Cash. You will also earn Cash for completing Tasks, expanding your hospital and more. 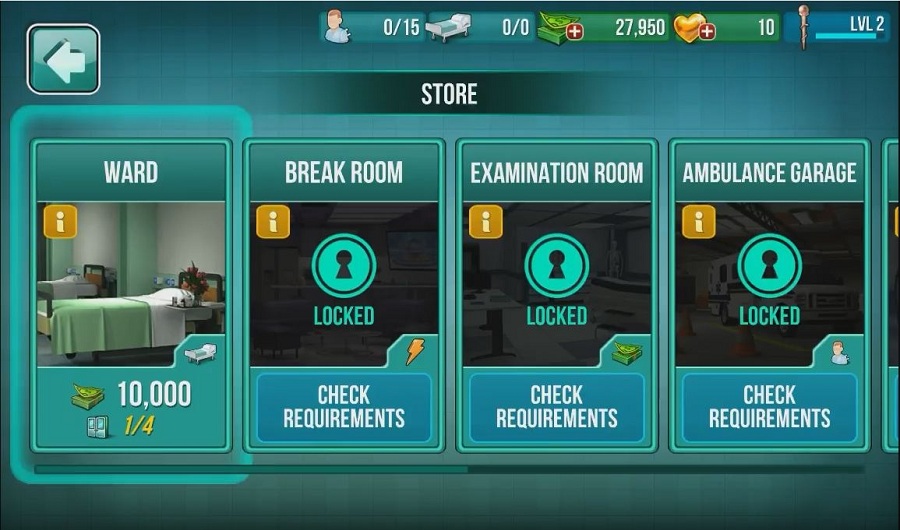 Golden Hearts are trickier to obtain, as they are more of a premium currency. Both currencies are very useful. However, Golden Hearts can be used for boosters and other type of items, which makes them more valuable. You should never waste your Golden Hearts, especially because they cost a pretty penny to purchase.

To earn better rewards, you should try to make as few mistakes as you possibly can, during any of your operations. On top of not making any mistakes, you should also try to complete the operation as fast as possible. Of course, this is easier said than done. However, if you do not make any mistakes, and you complete the operation quickly, you will earn more in-game Cash. You can then use the Cash to expand your hospital, earning even more in-game Cash. 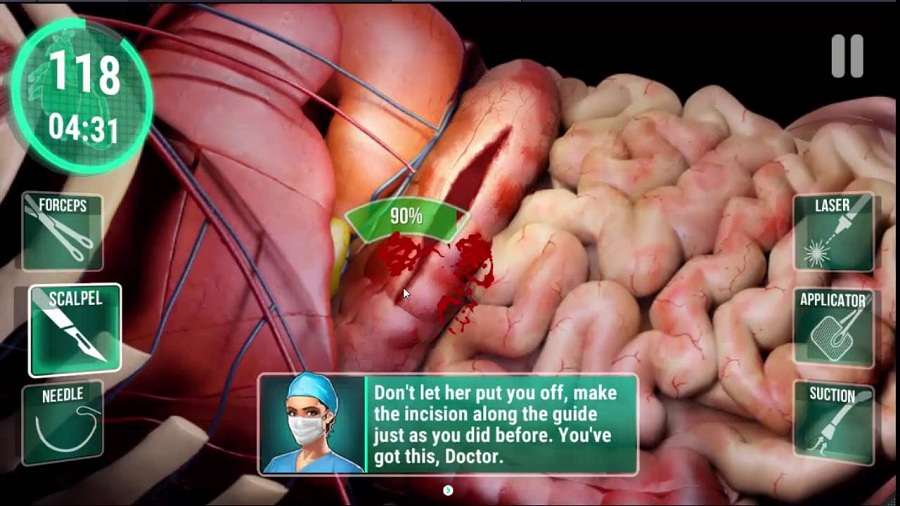 Whenever you have enough in-game Cash, you should always try to upgrade your hospital. You start off with a reception, which means you can’t even perform operations yet. However, the first task of the game is to build an operating room. Keep completing missions, operations and tasks, and keep upgrading your hospital to earn more in-game Cash. At some point, you will have a fully operational hospital, and a highly-trained medical team.