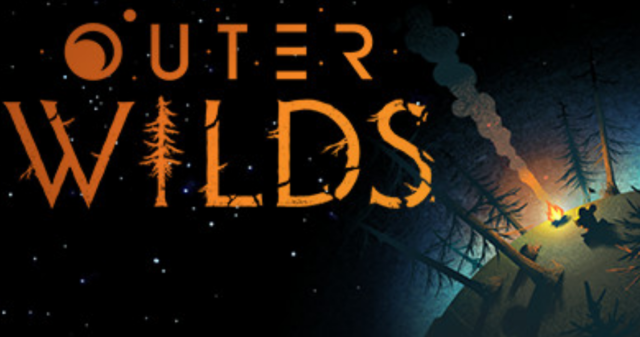 If you’ve heard about how cool Outer Wilds is to play on either Xbox One or Epic Games Store, then you may be happy to know it’s coming to Steam. It was just announced that this RPG is going to be released on Steam beginning June 18. That’s not really that far away and we’re elated that this exclusive to the Epic Games Store is finally hitting Steam. Read on to learn more about Outer Wilds and what to expect with this RPG.

The space RPG Outer Wilds will be coming to Steam on June 18, which is great news for people looking for some games this summer to get into on the PC gaming platform. This game has already been out for quite a while on Xbox One and it was also exclusive to Epic Games Store. It actually came out back in May 2019 to those platforms. In October 2019, the game also landed on the PlayStation 4. 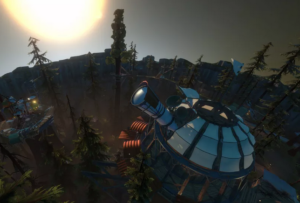 This game has received a lot of recognition since it was released and was even the Polygon 2019 Game of the Year. That should tell you just how cool this space RPG is and it’s only taken just over a year for the PC exclusivity to end. You’ve likely heard about the exclusivity to Epic Games Store before.

The exclusive option to Epic Games Store is becoming a more common situation in the PC gaming world. Games will be released to Epic Games Store first, due to the game developer getting more revenue share through Epic Games. After a certain amount of time, usually six-months to one-year, the game then oftentimes becomes available for Steam.

What’s Outer Wilds All About?

You might be wondering what Outer Wilds is all about, although knowing it was Game of the Year 2019 should really tell you the most important thing you should know. This game is a space RPG and you are playing as a space explorer. This is the first mission that you’re going on as the alien space explorer and you need to help guide the astronaut. You will be exploring different parts of the solar system, including your own planet.

Speaking of planets, there are some dangerous planets where many different obstacles will be in your way. Some of the planets aren’t dangerous at all and are more beautiful and amazing than anything else. There’s an issue in the game, which is that a little more than 20 minutes after you’ve taken off, a malfunction happens. When this occurs, you will end up with the day reset and it means you’ll be in a loop.

You will have to try to figure out what exactly happened in this loop, which is similar to Groundhog Day. How did you get into this loop and how do you get yourself out of this loop? Those are questions you will be asking yourself in this game and you have to use strategy to figure out how to stop this loop. The cool part is that your knowledge will change and improve as you continue playing through the game. You’ll become more aware as you go through the game in terms of how this could have happened to you.

You Can Wishlist Outer Wilds on Steam Today

The downside to this news is that currently you cannot pre-order Outer Wilds on Steam. Even though the pre-order option isn’t available yet, that doesn’t mean you can’t Wishlist the game. If you want to remember this game in a couple of months to purchase it, then you can head to Steam today and add the game to your Wishlist. We expect that within the next month or so, you will be able to pre-order it so keep your eyes open for that. 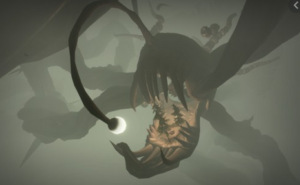 The price for Outer Wilds on Steam also hasn’t been released yet. We can assume it will be at or near the price of the other platforms. Outer Wilds is $24.99 on both consoles and Epic Games Store. That likely means it will be that price on Steam, but we will let you know when we know. If it’s not that specific price, it should be somewhere around that number. That should give you an estimate of what you might spend on the game. Usually, the price point stays the same on all platforms.

In the comments below, we want to know if you’ve already played Outer Wilds before. Tell us whether you play the game either on Epic Games Store or through a console. Is this a game that interests you since it’s a space RPG? What have you liked or disliked about the game if you’ve already had a chance to play it?

If you haven’t played it yet, what are your thoughts on this game? We also want to know what you think will be the most fun aspects of the game? If you are playing a game right now that you really enjoy, tell us about that game in the comments below as well. We know people are looking for game recommendations right now. Tell us the games people should be checking out during this coronavirus pandemic.