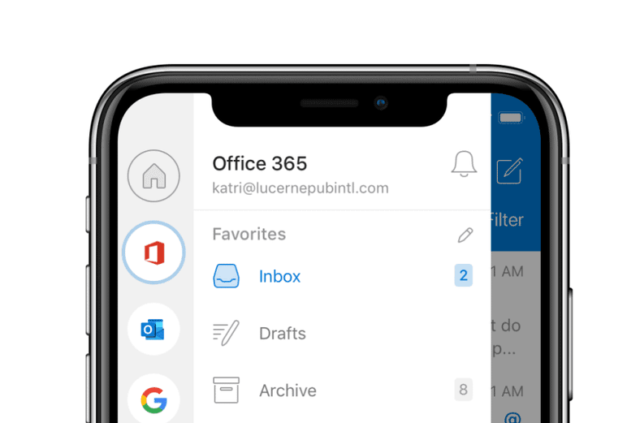 There is going to be an update rolling out within the next few weeks for those that have Microsoft Outlook on their iOS device. You’ll notice several new features in this Outlook for iOS update, including Split View for those on an iPad. We thought we would tell you all about what’s coming out in the upcoming Outlook update so you can figure out whether or not you’d like to download it once it becomes available.

Split View & Other Features Coming to Microsoft Outlook for iOS

We’ve learned some new details about what the pending Microsoft Outlook update for iOS will have included in it, and we’re definitely excited about this update. There are a few new features that will be heading to the iOS Microsoft Outlook app in the new update. One of the biggest features finally hitting Outlook for iOS is the Split View support. 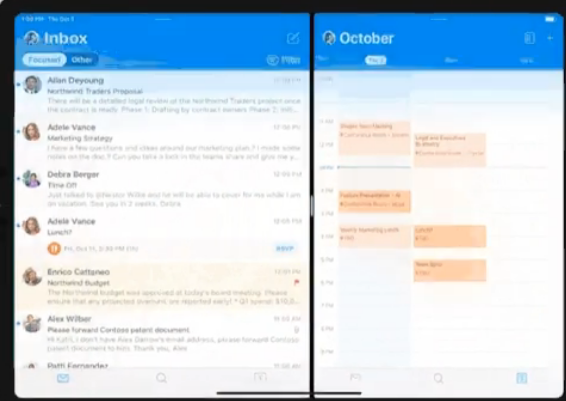 This allows you to see what upcoming events you have scheduled quickly, which is great for sending and replying to work emails. This increases your productivity since you don’t have to sit there and switch between the apps to try to copy and paste information. If you are someone who sends a lot of emails for work or school, this new Split View support will come in very handy.

While on the topic of new features coming out for the iPad, another useful feature will be included in the upcoming Microsoft Outlook app for iOS. You will also now have support for drag-and-drop, which is great for going between Outlook and your browser of choice. With the drag-and-drop support, you will be able to quickly just drag any text or links you want right into your Outlook app. This is going to save you a lot of time and you’ll no longer have to copy and paste and then switch between one app to another. 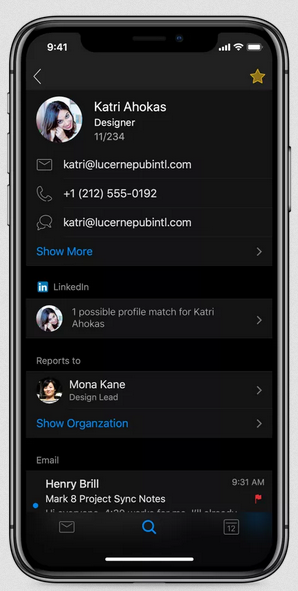 You’ll be able to select options such as “Until Tomorrow” or you can choose a schedule for setting this feature. Enabling the Do Not Disturb feature will mean that all email notifications are silenced for the time period you’ve chosen. If you are someone that doesn’t want to be bothered with work-related emails at certain hours or during certain days, this setting is one you’re going to love.

We told you that there are going to be multiple features in the new Outlook update, and another feature will be LinkedIn integration. This is yet another great addition for the working men and women out there. It’s going to increase your productivity as well as your business. 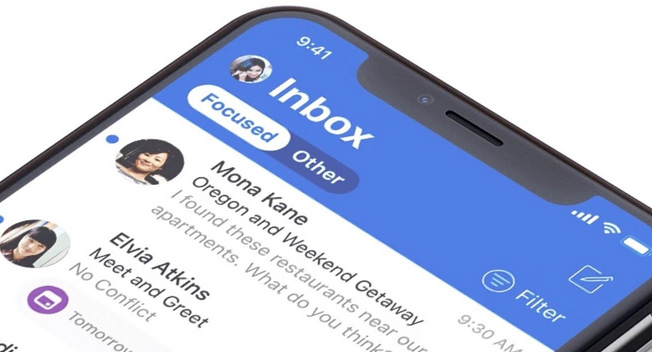 You’ll be able to then see the various matches based on the contacts that you have in Microsoft Outlook. If you have contacts in your email that don’t have images in their profile, this new integration should help with that.

Lastly, there’s also going to be a suggested folders option that will automatically suggest which folders you should move your Outlook emails to. If you are someone who tends to put their emails in certain folders in order to stay organized, now you’ll get the suggestions based on the prior moving of emails.

So if you move an email from one person typically into a certain folder, Outlook will suggest that folder every time you get an email from that person. This is going to help you when it comes to organization and it helps cut down the time it takes you to manually move emails from individuals.

You can find all of these new features in the new Microsoft Outlook for iOS update, which hasn’t rolled out quite yet. It’s likely going to be within the next week or two before this update goes live and begins rolling out to those on iOS. We know that this new update is going to help a lot of people on iOS, especially those that use Outlook for business. Make sure you have the automatic update option turned on for Outlook so that you will be the first to get this update once it becomes live on Apple’s App Store. 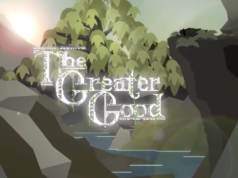 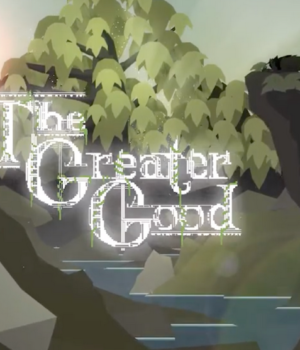