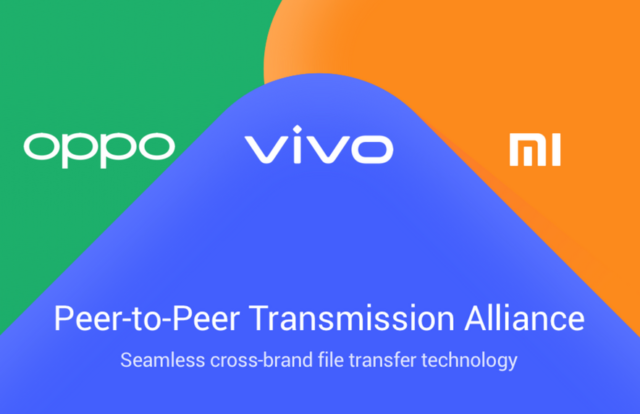 We have great news coming from Xiaomi, Oppo, and Vivo this week as the Peer-to-Peer Transmission Alliance launch date has been announced. This was something we first heard about a year ago through a WeChat post that Xiaomi posted. The move is going to bring AirDrop functionality to those on Android. Keep reading to learn more about the partnership between these Android phone manufacturers and what it means for sharing files in the future.

If you own an Oppo, Vivo, or Xiaomi device, then you might want to know about the new Peer-to-Peer Transmission Alliance between these three brands. With the new alliance, those on these devices will have an AirDrop-like feature for Android. The release date for this feature has been announced and we’re happy to report it will be coming in February 2020. That’s only a few weeks away so we can’t wait to see just how this new feature will improve file sharing on Android. 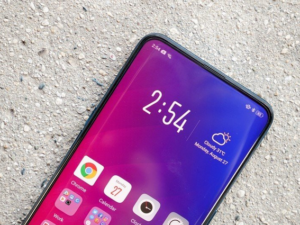 As long as you own one of these three devices, you will be able to share files with other people who own one of these devices. It’s going to give you the ability to basically have AirDrop right on your Android device. This feature is going to be using Bluetooth to pair up with other devices in order to start the process. When it comes to the actual file transmission process, Wi-Fi is going to be used to give you quick speed for your file transfers.

One great thing about this news is that we’ve learned you won’t need to download an external app in order to use the AirDrop functionality between these three Android brands. You will notice that the feature can be found within the share sheet and you’ll get up to 20MB/s speed. The proliferation of 5G is happening and this move will coincide with the 5G according to Vivo. 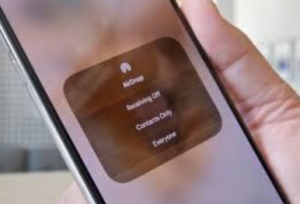 Since there’s no external app required, it means anyone with any of these three devices will be able to use the AirDrop feature. You will quickly be able to send all kinds of files to other people with one of these devices, including schoolwork or business files.

It’s going to increase your productivity as well as your social abilities since you can send and receive files quickly whether it’s for editing or for other purposes. We’ve longed for a company to finally realize that AirDrop is a much-needed feature on Android and are excited that an alliance has finally been formed.

What’s really cool about this partnership is that this alliance allows for other brands to also join in, which could then extend the AirDrop for Android functionality. It’s been a long time coming, but we’re glad that brands are finally joining forces to bring this feature to people on Android. AirDrop has been successful on iOS, and having an Android OEM come up with their own version just hasn’t worked out very well. 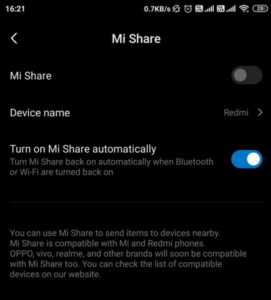 We do know that Google was working on a Fast Share feature, but there’s never been an announcement on when this feature would be released or which Android devices it would work with. At least this gives people a choice, even if it’s only these three brands for now.

We’re hopeful that Google might decide to finally bring the feature to everyone on Android now that this alliance has formed. If Google doesn’t end up getting an AirDrop-like feature out there for everyone, we think more brands will be joining this alliance in the coming months.

In the comments below, we want to know if you would find AirDrop useful for your Android device. Do you think Google should release an AirDrop feature for everyone running on Android devices? Will you use AirDrop to transmit files to others or do you have another method you prefer? Are you someone that owns a device from one of these three brands? What do you think of the alliance and do you think other brands will join?