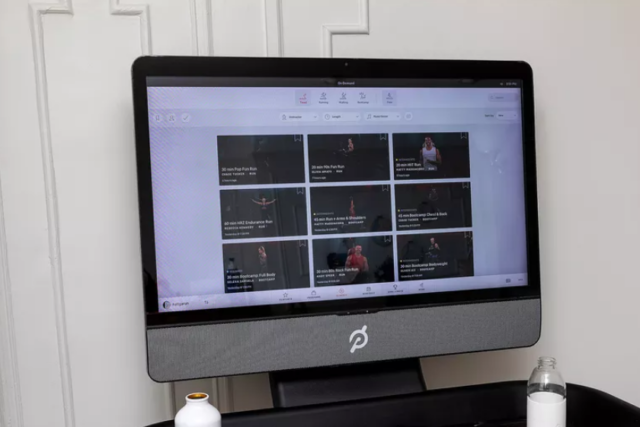 The workout phenomenon happening as a result of Peloton is nothing short of amazing. The company released apps for both iOS and Android a while back. The apps are still gaining features and functions and we have a new one to tell you about this week. The Peloton iOS app has added support for Chromecast in the latest app update. We’ve got all of the latest details about this update, so keep reading to learn more.

Previous to this iOS update, the only way you could get Chromecast support is if you had an Android device. Android was the only mobile platform that Peloton had released Chromecast support for, which left iOS users out in the cold. We’re incredibly happy that the newest update finally supports Chromecast because this was a big missing feature from the iOS app. Those on iOS felt as if Peloton was really just focused on Android and not making an effort to bring features to iOS quick enough. 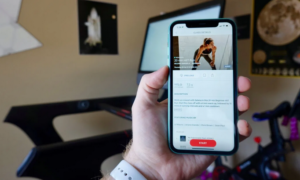 With the new Chromecast support, you can now stream all of your favorite workouts right there from your iOS device. This means that you can workout wherever you are and whenever you want. What we love the most with this new update is that you can even use your big screen television to get a better workout. Having a bigger screen can help you stay engaged more with the workout classes. It also allows you to get a better idea of the workout itself and makes it easier to follow.

If you’re in the middle of a class and want to switch to your living room, you can now cast to your television with Chromecast support. This requires you to have the Chromecast dongle and obviously have it plugged in to cast. Any television that either has the dongle attached or supports Chromecast will be able to work with this support.

We’ve been waiting for quite a while for Peloton to make Chromecast support available for those on iOS. The iOS users have been really left out when it comes to Peloton since the bike itself could only cast using Miracast. Obviously, those on iOS were not part of the Miracast group. That meant those on iOS had no way to cast at all until this update, which is several months after the initial release of the app.

This latest move is great news because it’s making Peloton more accessible to more people, which is what Peloton has said it would be working on. It hasn’t been that long since Peloton went public and the company was working on getting more classes to more people using more devices.

Peloton wanted to bring various pricing options out to the public and make those workout classes available from anywhere on any device. It appears the company is making good on that promise with this Chromecast support. This is going to be so useful for users, especially for those who regularly use their iOS devices.

Don’t worry if you’re a newbie when it comes to Peloton or the Chromecast world. The Peloton iOS app makes the Chromecast functionality very easy to understand and use. All you have to do is open up Peloton on your iOS device and then look for the class that you want to take. You will see that there’s now an icon in the right corner of the screen for Chromecast. Just click on that and then choose which of your televisions or devices you would like to send that class to and there you go. 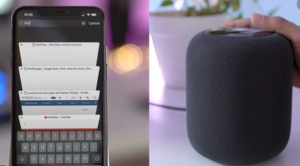 Just in case you didn’t hear about the previous news, two new apps were released a couple of months ago. The release of these apps helped more people get into the workout classes. We’re talking about the company releasing an app for the Apple Watch and an app for the Fire TV too. This allows users to stream their workout classes in more ways. It also allowed users to track heart rates through the Apple Watch while working out. You also could keep track of how far you’ve run using the Apple Watch app, and it can all integrate with the Health app on your iOS device.

In the comments below, we want to know if you’re one of the thousands of people that have been glued into the world of Peloton. Did you hear about the controversy surrounding an advertisement for Peloton that happened around Christmas? Some people heard about the controversy and then became more interested in the product itself.

Some people found that researching Peloton bikes and the classes persuaded them to join the workout classes. We want to know if you were a Peloton workout user before that whole controversy? If you have one of these bikes, would you recommend it to other people? What do you like or dislike about Peloton? Do you think these workout classes have helped you?