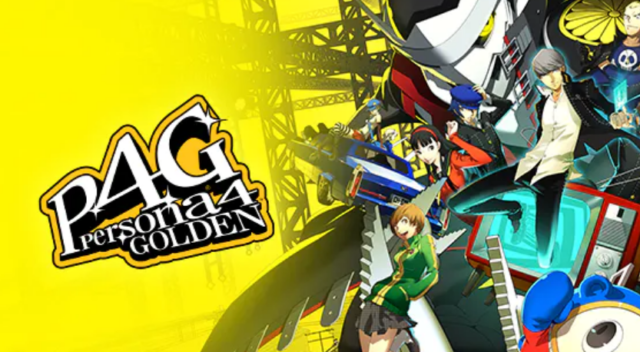 We’ve been waiting for this day for a while, but it’s finally happened and we couldn’t be more excited about it. A new game has landed on Steam called Persona 4 Golden. You may have heard about a similar game before, which is titled Persona 4. That was the original version of the game released back in 2008, but it was released to the PlayStation 2.

Then in 2012, Persona 4 Golden was released as an exclusive to the PS Vita. This is the same game as the one just released on Steam, but it’s more enhanced for the PC gaming platform. Keep reading to learn about this game and what you’ll find if you check out this game on Steam.

Persona 4 Golden for Steam is a more enhanced version of the Persona 4 Golden game but both of those games are revamped versions of the original PS2 game. In the new Steam version, you will find that you can change the graphics of the game to make it more modern for the new technology found in most computers these days. 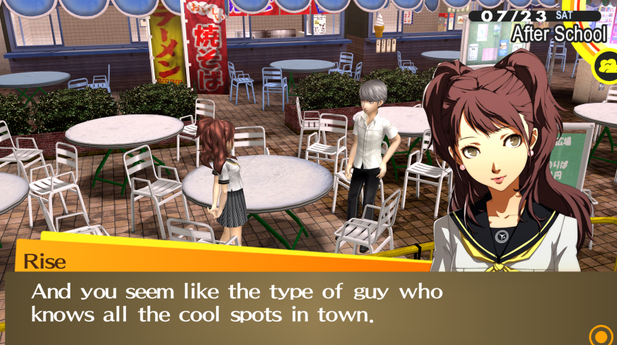 When talking about the graphics options, you have an option to change the quality of shadows as well as resolution, anti-aliasing, resolution scale, and the anisotropic filtering. Persona 4 Golden for Steam also has a much higher frame rate speed than previous iterations of the game.

You’ll also enjoy a new feature that has never before been released on either Persona 4 or Persona 4 Golden in the past. In the Steam version of the game, you’ll have Japanese voice-overs, which really makes the game seem more traditional and the way it was meant to be played.

While we did love the English voice-over in previous iterations, the actual Japanese voice-over feels way more authentic. This is the first time that people in the west are able to experience this part of the game, but all other aspects of the game is just like the PS Vita exclusive of the game.

If you check out Persona 4 Golden on Steam, you’ll also notice that the characters are a huge part of the game. You will find yourself immersed in the characters and the development of each character and the story itself is fairly heartfelt. There is also a social aspect of the game in terms of the characters, which means you’ll get to know their individual personalities and skills for battle. This is an RPG that has dungeon crawling in it and it also contains turn-based combat. 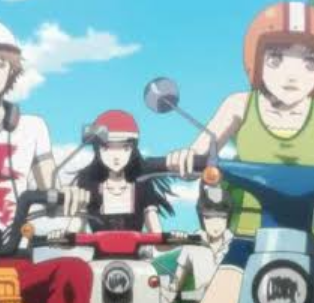 The game is definitely an emotional rollercoaster and you’ll get sucked into the story and characters in a way that a lot of other games lack these days. You’ll have to pay for this game and there are a couple of different options when it comes to the versions of the game you can purchase.

There is a standard version on Steam that will cost you $19.99 and also a deluxe version. The deluxe version is $24.99 and it comes with the artbook and digital soundtrack. In terms of the history of this game, Persona 4 Golden is the first one that has launched for the PC.

Will You Check Out Persona 4 Golden on Steam?

While there might be quite a few different games on Steam that interest you, this is definitely a game that we’ve been waiting to see and we’re excited to see how many people check it out. If you’ve played this game before on another platform, it could still be worth purchasing if you want to check out the Japanese voice-over and get the true feel of the game as it was meant to be played. In the comments below, we want to know whether or not you’ll check out Persona 4 Golden on Steam. 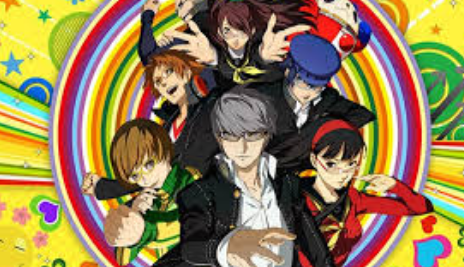 Is this a game you’ve played previously on another platform or is this your first time hearing about the game? Do you think that having the original Japanese voice-over makes the game more realistic and authentic as to how it was meant to be played? What about turn-based combat games do you enjoy the most? Are you someone that often plays RPG through Steam or you do prefer another genre of games to play on PC? Which version of Persona 4 Golden will you be checking out on Steam? Lastly, if you’ve played the game on Steam already we want to know what you liked and disliked about the game.