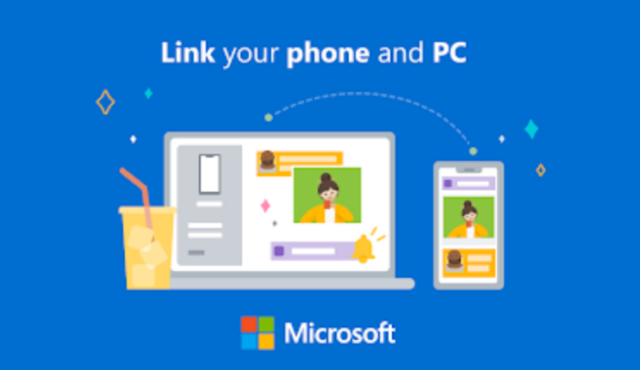 Your Phone Companion, which is an app developed and released by Microsoft, has hit a milestone on Android. This app has become the most installed free app on Google Play Store, which is a pretty amazing feat. Microsoft has been doing very well on the Android platform the past few months, and this latest milestone is even more evidence of that. We’ve got all of the details surrounding this milestone so read below to learn more.

We really are surprised that the Microsoft app called Your Phone Companion has become the most installed free app on the Google Play Store. There are many free apps out there that seem to be more popular, such as WhatsApp and TikTok. My Phone Companion beat out those apps and even Facebook Messenger, which really is a feat. We’ve been talking about Microsoft and the company focusing on bringing more apps to Android and improving apps already on the platform. 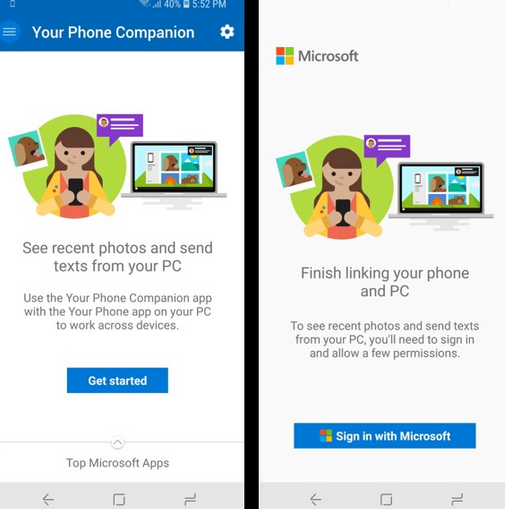 In fact, Microsoft has been doing so well on Android that Excel actually hit 1 billion installs a couple of months ago. Microsoft OneDrive and Microsoft Word had already managed to get 1 billion installs by the time Excel hit the mark. Now, Your Phone Companion seems to be well on the way to also joining this club if this latest milestone is any indication. To beat out WhatsApp, Facebook Messenger, and TikTok in terms of installs really says something about what Microsoft is doing on the Android platform.

We don’t have the official number of devices that have actually installed Your Phone Companion, but that information should come out eventually. Considering that Your Phone Companion just took the top spot in free app installs on Google Play Store, we can say the device number is probably pretty high. Remember, this is the milestone of most installs on Android devices in the free category, so it’s not counting paid apps.

What this new milestone really shows is that Microsoft is dedicated to the Android platform and dedicated to making apps for Android. With Your Phone Companion, you are able to link your Windows 10 PC to your Android device. It’s definitely a feature that people find useful since it helps increase productivity during work. You will be able to link both the Android device and the Windows 10 PC so that you see notifications from your phone on your PC.

If you sit at a desk all day working, you’ll love how much easier this setup is. This is something users have asked for and Microsoft really delivered. It also shows that if companies listen to the users, then they will likely see their apps become a huge success on the mobile platform. Any app that allows you to link your smartphone to your PC is going to find success, especially in the business world where time is money.

Do You Use Your Phone Companion to Link Your Android to Your PC?

We’ve talked about My Phone Companion before and we are interested in hearing what you have to say about this Microsoft app. Do you use My Phone Companion to connect your Android device to your Windows 10 PC? Are you still running on Windows 7 and are reluctant to upgrade to Windows 10 due to privacy concerns? A lot of people find that being able to link your smartphone to your PC helps increase productivity while at work. Is this an app you would find useful while you are busy working on your PC?

We are hopeful that Microsoft will continue to focus on Android and iOS apps. The company seems to be intent on making apps for these platforms that people can use. Microsoft has especially been working on apps for the business and enterprise market. What other apps are you hopeful Microsoft will come out with for Android or iOS? Do you think the company focusing on Android and iOS apps is going to bring more customers to the Windows PC market?