The number of Pinterest users has doubled in only eighteen months, according to Pinterest co-founder Evan Sharp. He states that Pinterest acts as a digital scrapbook or pinboard if you will, on which users can view locations, recipes and products. Users are able to make their own pinboard and pin everything they find interesting or want to share with others.

At Pinterest’s latest venture round, the website and application was valued at a whopping eleven billion dollars. This makes Pinterest one of the most valuable social networks, despite its relatively modest number of users.

The reason why Pinterest is valued so highly, has definitely something to do with the fact that users on Pinterest list the products they use or want to purchase in the near future. This allows advertisers to have great interest in Pinterest, due to the fact that they will be able to reach a larger group of consumers. In the United States of America, Pinterest users are already able to purchase a product directly from a pin.

People use pinboards to plan their weddings, decorate their homes and organize their favorite recipes. All of those images are collected on the so called pinboards, which you can either fill by yourself, or with the help of other users.

According to the latest figures, Pinterest has now one hundred million monthly users. Since last year, users can add a location to single pins and businesses can use promotional pins. Semiocast, which stands for The Social Media Intelligence Company, states that about thirty percent of two million Pinterest users have been re-pinned by one of the images or videos they have re-pinned themselves.

Distinctive to Pinterest is that it is especially popular among women. According to the latest figures by comScore, it shows that although slowly narrowing, seventy one percent of Pinterest users and visitors are female. 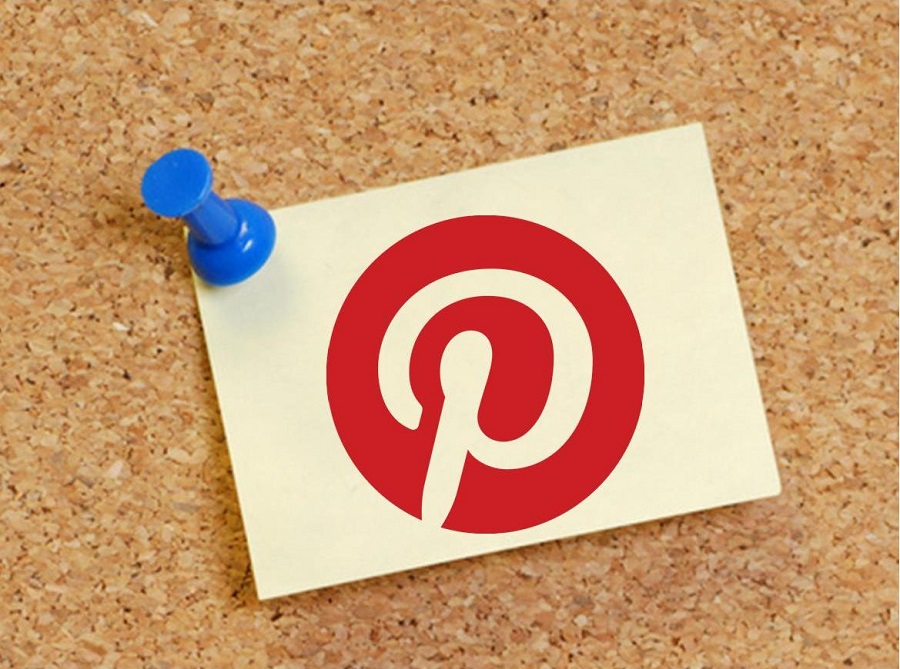 This question can be answered in many different ways. There are definitely a number of reasons why so many people like to use Pinterest. For starters, it is very easy to get into Pinterest and use it however you want to. The website and application is easy to use, has great visuals, is responsive and even the most technology-illiterate person could pin and repin something on Pinterest.

Website developers have already noticed that having a small Pinterest icon next to their other social media buttons really helps with their traffic. Implementing the Pinterest button takes little effort, but has great effects. People are able to easily pin a picture that they like and share it on their pinboard.

In practice, Pinterest proves to be a huge traffic driver to websites. This has mostly to do with the fact that images remain intact whenever you pin or re-pin them. This allows a large part of the Pinterest visitors to go directly to a certain website, in order to view more information about a certain image/product, and most likely be able to order it from that particular website.

Perhaps the most important reason why people like to use Pinterest is because it is in their nature to enjoy sharing images and other things with each other. Pinterest allows you to keep everything that is important and interesting to yourself in one single place, while at the same time it allows you to share those things with other Pinterest users.