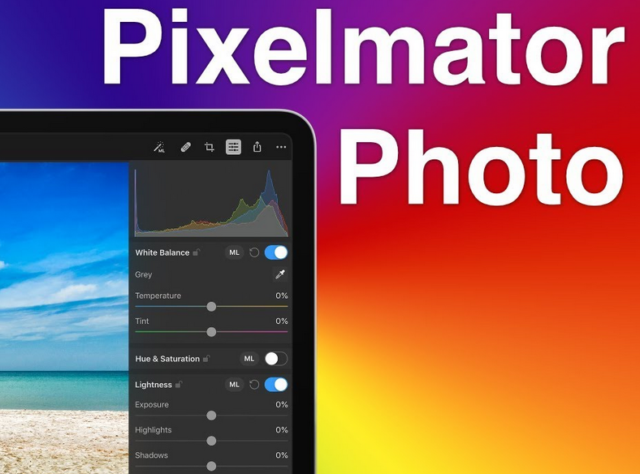 If you’ve been using Pixelmator on your iOS device, you may want to check out the newest Pixelmator iOS update that was just released. With this new update, you will notice that the custom gallery has been replaced. Instead of that gallery, you will now see the Files document picker, which is the native picker on Apple devices. Keep on reading to learn all about this new Pixelmator update for iOS and what changes you’ll see when you update.

Pixelmator is one of the best image editing apps available and this app is used primarily on the iPad, although there is a macOS version of this app as well. A new update was just released for this image editing app that replaces the custom gallery. Instead of having the custom gallery, you will now see the Files document picker. As you probably know, Files is now the program used on iOS devices and it’s where you will be able to store all images and documents. 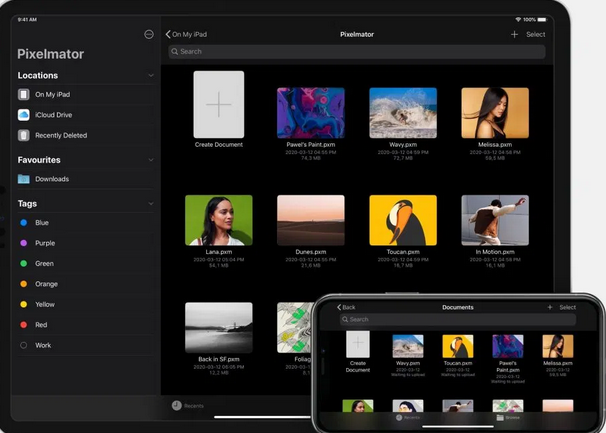 Since Pixelmator for iOS has updated to start using the Files app, it means that you’re going to be able to manage your files much easier. You’re going to be able to do things such as apply various tags to your files and even use the app to access all of your saved projects from different file apps and services. Pixelmator has been integrated deeper with iCloud Drive, along with various other providers. What’s really cool is that the user interface has changed so that it’s the same across the entire system.

What you’ll find useful with the new Pixelmator iOS update is that there’s no more separate library for Pixelmator. That’s going to make it much easier for you to find the files or images you’re looking for. You will now be able to begin and end projects across all kinds of file providers with ease. The Files interface is likely one you’re used to by now since it’s been a part of iOS for a little while. Files is a simple app to use and it allows you to save and manage various file types right there from within Files. 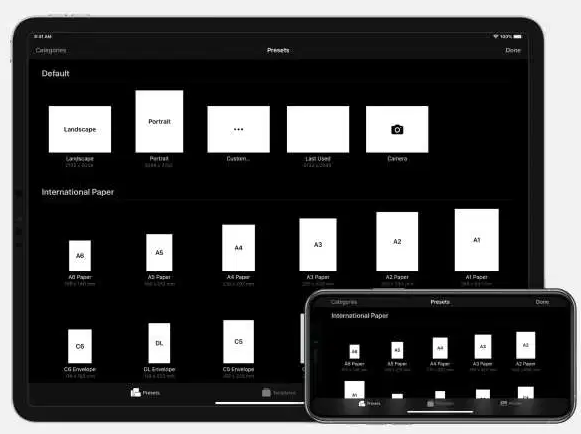 It’s easy to begin using the new setup too since the new file flow found in Pixelmator will automatically show the Files interface. You will find that the “Create Document” button that’s found in Files will launch Pixelmator. There are a bunch of new items you will see including some new presents for the image size option. With these new presets, you will be able to find the perfect canvas for what your project is at that time. These new presets include common sizes such as A4 and 3:2 photos. You will also see some new templates and the photo browser has also been revamped.

You’ll find that the new Photos browser found in version 2.5 of Pixelmator for iOS has a great interface that is rich in features and functionality. You can now quickly and easily look through all of the images that you’ve stored within the Photos app thanks to this new Photos browser. This would include looking through the photos in iCloud. There’s also a customized interface that includes a new sidebar for the iPad. This new sidebar for the iPad will work just like the Files browser does. That means you’ll have access quickly to your favorites, recent files, and album filters. 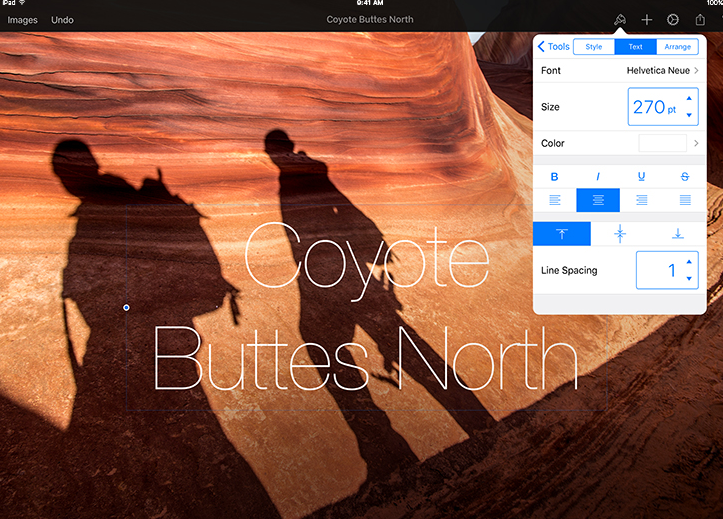 If you’ve yet to check out Pixelmator for iOS, then you may want to head to Apple’s App Store and download the newest version of this imaging app. It will cost you $4.99 to download the app and you want to download version 2.5 in order to see all of the new features. You can use this app both on your smartphone and iPad, or you can use the macOS version. One great thing is that this app will now be the same across all devices, making it easier to switch in between them all without hassle.

Once you’ve checked out this new update, we want to hear from you in the comments below what you think of the addition of the Files browser. Do you like that the custom gallery was switched to Files and do you find it easier to locate images and videos you’re looking for? Are you someone that uses Pixelmator for your iOS device? What other imaging apps do you like to use and what app have you found to work the best for editing images and videos?