Amazing news for Pokémon GO fans that were looking forward to catching new Pokémon. Last night, Niantic released the Pokémon GO update that added eighty new Pokémon from the Johto region. With the influx of new Pokémon, as well as items and improvements, it is expected that a lot of inactive players will pick the game up, and start catching Pokémon! 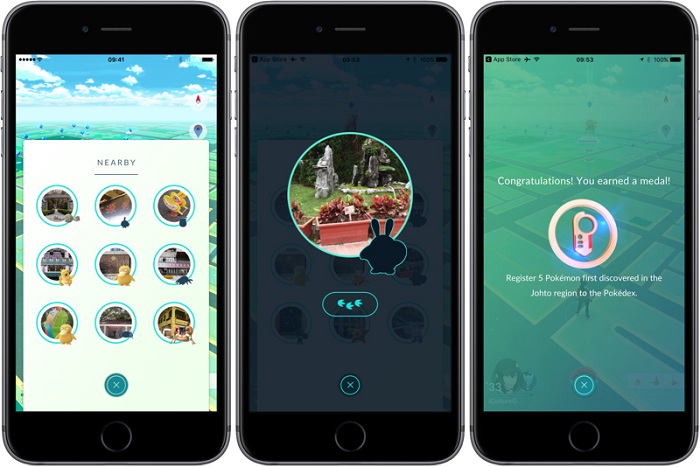 Pokémon GO has received eighty new Pokémon from the second generation of the series. Last year, Niantic already added several baby Pokémon to the game, such as Pichu, Togepi and Smoochum. After last night’s update, you will be able to find dozens of more Pokémon that you couldn’t find before. This means that the game will change a little for the players.

There are already many websites on the internet that offer guides to catch the generation two Pokémon in Pokémon GO. In this article, we will try to summarize everything that has been rolled out in last night’s update. You have to take into account that the update has brought more than just some new Pokémon to catch.

There are also new evolutions, as well as split-evolutions, different genders and new move sets. Of course, you will also have to get used to the new names, such as Cyndaquil, Chikorita, Totodile and many more.

In short, the following things have been added to generation two of Pokémon GO: 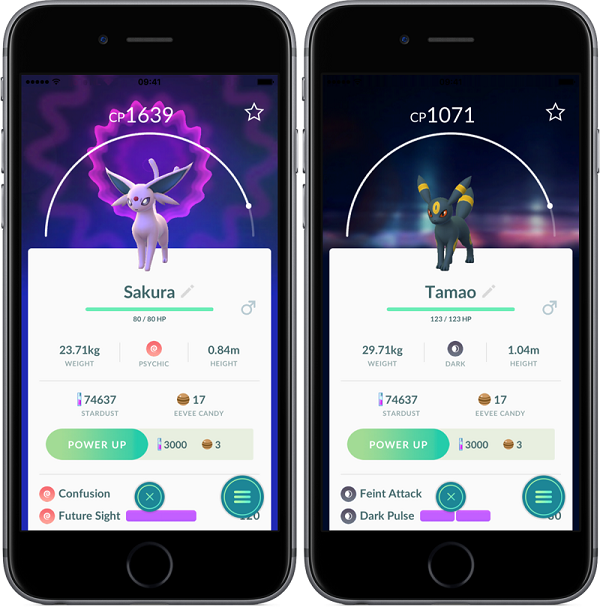 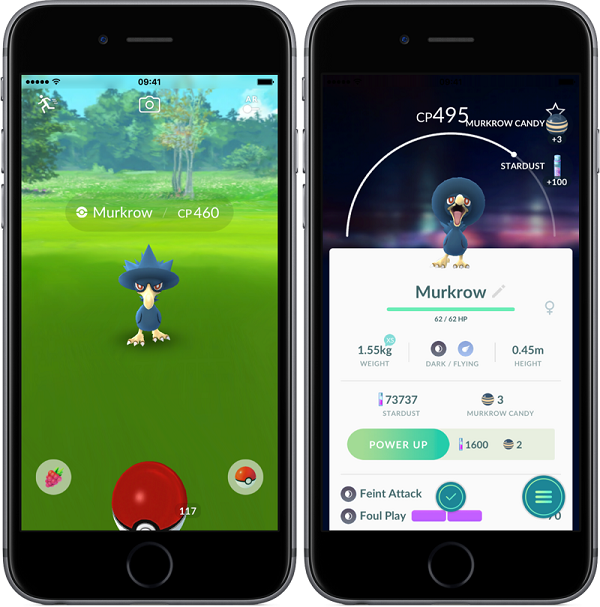 More information about the eighty new Pokémon that have been added into Generation Two of Pokémon GO can easily be found on the internet. I have decided to not list them here to keep it a surprise. There are some very interesting, and mythical, Pokémon in the list!