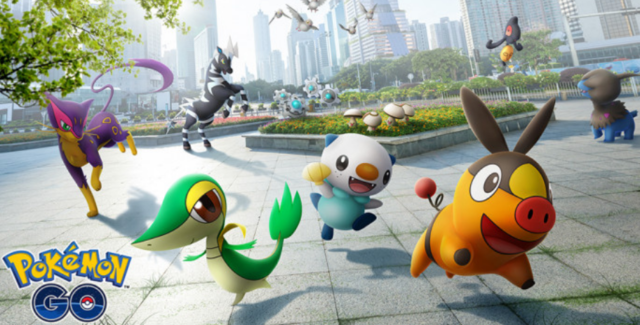 We’ve got some bad news for you if you like to play both the Play Store and Galaxy Store Pokemon Go versions. Niantic has just made it impossible for you to play both versions of the game if you are using separate accounts. This is happening once you update to the newest version of the Galaxy Store. We have all of the details about this change so keep reading to learn more. 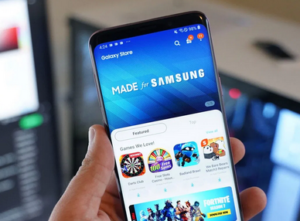 Niantic has finally had enough of people doing this since it was actually helping out cheaters. As usual, a few bad apples seem to have ruined it for everyone. Cheaters would actually run both apps at the same time and gain unfair advantages in Pokemon Go, which is what Niantic didn’t want.

Even though cheaters ran both versions on one device, it was useful for people sharing devices legitimately. A lot of people are now upset about this change due to the fact it helped out families that were indeed running on just one device.

As you can probably imagine, the reviews for Pokemon Go on the Galaxy Store have been plunging within the past few days since this announcement. A lot of people are leaving one-star reviews in an effort to voice their outrage over the change. Many of the reviews talk about how the children would be playing the Galaxy Store version of Pokemon Go while the parent would play the Google Play Store version. 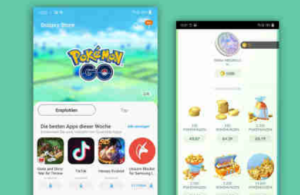 There were benefits to being able to run both the Google Play Store version of Pokemon Go and the Galaxy Store version of the game. It made it much easier to log in to the game since the other person wouldn’t have to sign out of their own account. People enjoyed how simple the entire process was to have two accounts.

It made it easier for parents to just hand over their device when the kids wanted to play Pokemon Go. It’s completely understandable why so many people would be outraged over this change given the legitimate reasons for needing the ability to use two different stores to play the game.

What’s really bad about this news is that Niantic didn’t warn anyone that this change was coming. No one knew about this change until they tried to log in to separate accounts using the two Pokemon Go apps. While it does help stop cheaters and people looking to scam the game itself, a lot of innocent people are now being punished. Since you no longer have the option for a separate login to Pokemon Go, it means families will have to log in and log out of their accounts if using the same device. 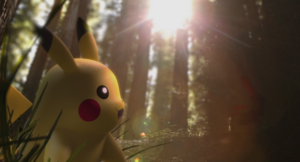 There is still an option available though if you want to have the ability to run two separate accounts of Pokemon Go on one device. You can install the Google Play Store Pokemon Go app and then sideload the APK right into Samsung’s Secure Folder. Install the game from there and then you can sign-in using a secondary account for Pokemon Go.

That’s still one way you can run more than one account of Pokemon Go on the same device. While this method works and some people are using it, it’s hard to say how long this method will be available. It’s possible that in the future Niantic will find a way to shut this option down too. For now, that’s the best way you can go about it if you need more than one account.

In the comments below, we want to know if you are using more than one Pokemon Go account on a single device. Do you think Niantic is doing a disservice to people by making it nearly impossible to run two accounts of the game? Are you one of those people that have more than one person playing this game on your own device? If you tried out the secondary way to run two Pokemon Go accounts, let us know whether or not it worked for you.