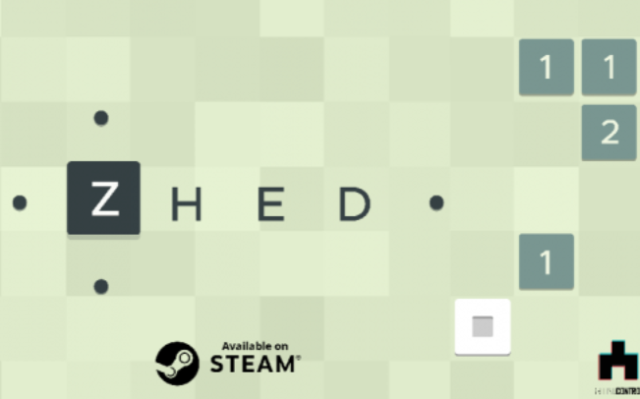 You might’ve heard about ZHED before, as it’s a very popular mobile puzzler game available on both iOS and Android. We’ve just learned that this puzzle game is heading to Steam and it’s not going to be long that we have to wait to begin playing it on the PC gaming platform. Read on to learn more details about ZHED and what this game will be like on Steam.

We’ve learned that ZHED is going to be coming to Steam, and it will be heading to Steam October 16. That’s not too long of a wait to play this popular mobile puzzler game on the PC through this gaming platform. Starting out on Steam, ZHED will have 100 levels that you can play, which is a pretty decent amount. 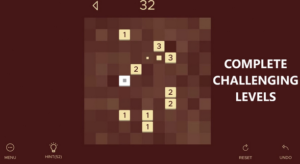 We also know that on Steam, ZHED will cost $1.99 to download and it will come with the original soundtrack. Beyond that, we also know that the game will keep the minimalistic design that it’s known for on the mobile platforms. The minimalistic design of ZHED works out well for this game, because it allows you to just play the game without worrying about a ton of other features or design offerings. Puzzle games in particular need to be more simple in nature in order to really get you focused on the gameplay and tasks at hand.

ZHED Game Details You Should Know

ZHED was released back in 2017 on mobile and it’s one of those simplistic mobile puzzler games that lacks detail or a complicated design. This is a number-based puzzle game that is pretty easy to figure out. In fact, the mobile version only had a tutorial to help you through the first level. 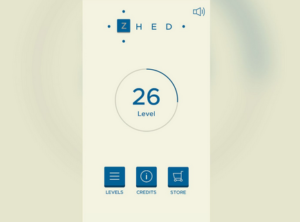 The puzzles obviously get harder as you progress in levels, and some of them are really difficult to figure out. You’ll find that your brain gets a pretty intense workout in ZHED, but that can be a good thing if you like this strategy-driven complex type of puzzle gameplay.

There are no advertisements in the game, no rankings comparing you to other players, and no points are given for you completing levels. It’s just a simple puzzle game where the focus is on beating the level and only beating the level for your own peace of mind.

What Do You Think of ZHED & Will You Play it on Steam?

Ground Control Studios is the developer behind ZHED and it’s free-to-play if you want to check it out on mobile first. We think that if you first try it on mobile, you’ll get a good idea of what this game is all about and be more likely to want to purchase the game for $1.99 via Steam. 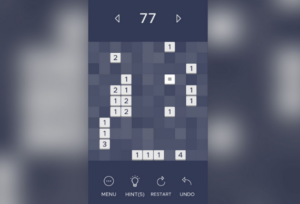 There are in-app purchases available on mobile that you can buy, including more levels and hints. So you get the first 100 levels free on mobile with the option to buy more if you like the game enough to continue playing.

The mobile version also includes advertisements that can be turned off, but leaving them on will earn you rewards. You can turn them off completely if you want no advertisements at all, which is something a lot of other free games don’t offer. We want to know in the comments below whether or not you’ll be downloading this game on Steam.

Do you like ZHED and do you think this is a great puzzle game that you can play anywhere at anytime? Are you hopeful that the additional levels will cost less than the $1.99 price tag for the first 100 levels? Do you think the game should’ve been free on Steam just like it is on mobile for these first 100 levels? Tell us what you really like and dislike about the game below.