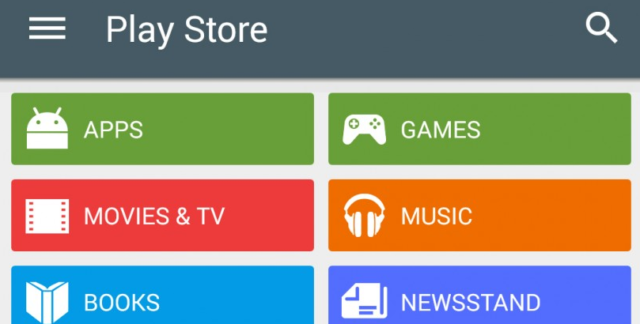 We have some good news for Google as a new report was released showing Google Play Store beat Apple’s App Store during Q4 2017. The fourth quarter of 2017, ended very recently, so we now see the final reports for the year. App Annie just put out the research that shows over 27 million app downloads occurred on both Google Play Store and Apple’s App Store combined. This is a new record, according to App Annie, on app downloads. We have all of the latest news about the new report from App Annie and what this means for both iOS and Android devices.

The really good news here is that over 27 million apps were downloaded between both Google Play Store and Apple’s App Store. App Annie reported that this is a new record for app downloads, which is good news for app developers and the mobile industry as a whole. Even better, the growth was seven percent more than the previous year at this time. That means more people are getting into downloading apps than ever before. The report showed Google Play thoroughly beat out Apple’s App Store in this area. 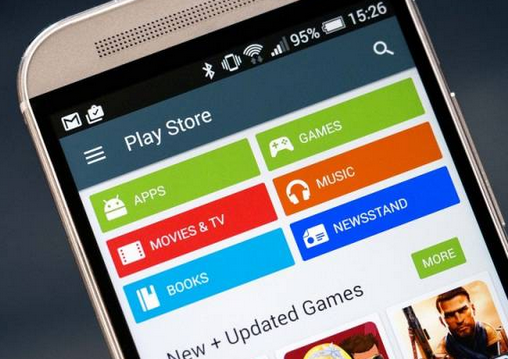 Worldwide Google Play Store downloads ended up coming in at 19 billion for Q4 2017. That is huge and it breaks the record for app downloads worldwide for Google Play. We knew that the year was going to be good for Google, but we did not expect the app downloads to be that impressive for the company.

When you look at Apple’s App Store, Google Play beat out Apple by 145 percent. App Annie said that these numbers are only representing the new downloads of apps. This report does not include updates to apps or re-downloaded apps. When you look at Google Play Store, the highest growth overall came from the emerging markets. That seems to be a trend since the emerging markets, such as in developing counties, seems to be growing pretty quickly. India, Brazil, and Indonesia, saw the highest numbers from 2016 to 2017. India ended up passing the United States in terms of total app downloads in 2017. This is only if you look at and combined both iOS and Android numbers. 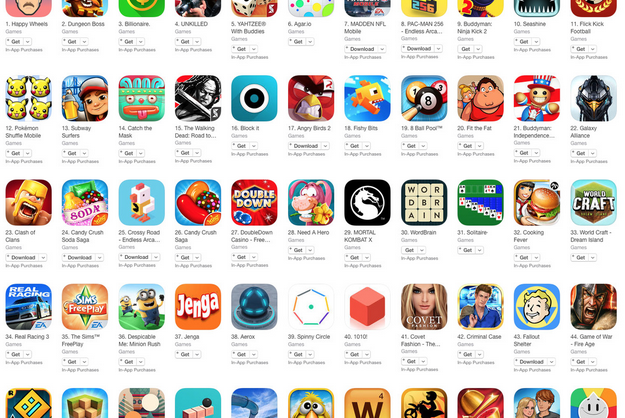 In terms of iOS, the in-app subscriptions for the video streaming were the highest revenue makers. The productivity in-app subscriptions were what earned the most on Google Play Store. That makes sense due to a lot of businesses using Android as the main operating system over iOS.

App Annie claimed a lot of the growth in revenue was due to in-app subscriptions for Google Drive cloud storage. When it comes to the in-app revenue, Google has to be concerned that Android is lagging so far behind Apple’s App Store. Tell us in the comments what you think of this news. Does it surprise you that iOS has that many more subscriptions than Android? Do you think in-app subscriptions will continue to increase in 2018? Are you thinking Android will catch up to iOS in terms of revenue or do you think Apple will always maintain a high edge in revenue?