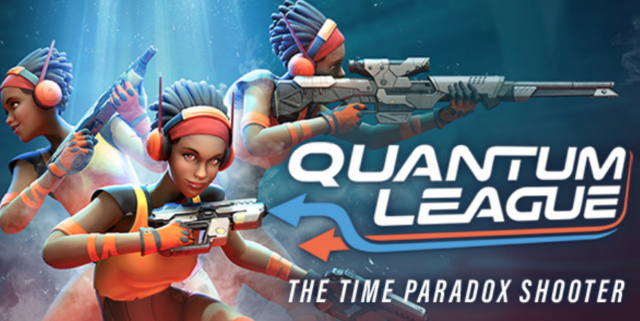 We have some good news about an upcoming game slated to be released on Steam Early Access May 26. This new game is Quantum League and it’s a time-paradox shooter that resembles first-person shooter games. The game is a multiplayer shooter and it’s going to be released thanks to developer Nimble Giant Entertainment. Read on to learn more details about Quantum League and what you’ll get with the game when it arrives on Steam Early Access.

If you like playing new Steam games, then we have a game that you might be interested in checking out. The game is called Quantum League and it will be heading to Steam Early Access on May 26. This is a multiplayer shooter game that is more of a time-paradox shooter. You will be battling other players in a time loop. The game will have you battling in a 1v1 battle along with a 2v2 battle. This is an innovative shooter that takes the first-person shooter elements and combines them with a time-paradox element. 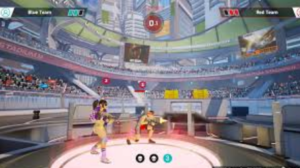 When it comes to the first-person shooter genre, Quantum League really does bring some much-needed innovation to the genre. This is what the Independent developer Nimble Giant Entertainment wanted and it seems the company succeeded in this regard. You will need to focus on speed, agility, and teamwork with your strategically-timed clones in order to battle in the area. 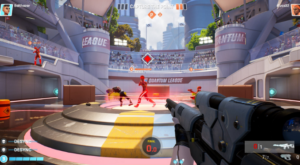 The arena itself is quick-paced and it requires you to consider a few different things before you can actually win the battle. You will need to consider what you want to be and where you want to be. It’s also important to think about where you previously were.

This concept of thinking about your past self and future self while in the middle of a battle is new and interesting. It brings a whole different perspective to the first-person shooter genre. This really is the first major release from Nimble Giant Entertainment. You may not have heard of this company before since it’s an Argentina-based game developer. The game developer rebranded a while back as well. Nimble Giant Entertainment previously launched a game called Master of Orion.

Quantum League was already in beta and that beta really helped the developers of the game figure out what worked and didn’t work for the game. There was a lot of feedback from the community, which is great. The feedback was taken into consideration and some things were changed in the game.

The developer feels that it’s time to move on to the Steam Early Access portion of the release. Time travel in real-time really brings a unique perspective to the first-person shooter genre. The overall concept seems to be a success according to the developers. This was first just an experimental project but it ended up turning into a really good multiplayer shooter. You’ll notice that this game has multiple unique elements and characteristics.

Quantum League has a lot of strategic elements and it’s going to give people a new look at what a first-person shooter in multiplayer mode can do. During the promotional period, you can even get 15 percent off the retail price of the game. The 15 percent off discount is only going to be available for the first week of launch on Steam Early Access. After that, the price will go back to normal so wishlist the game right now to get this amazing deal.

We want to know in the comments below whether or not you’ll be checking out Quantum League. It’s going to be fun to play once the game is released on May 26. Are you a fan of the first-person shooter genre and do you think adding a time-travel element is going to make this game even more entertaining? What about Quantum League do you like or dislike? Were you one of the people that played this game while it was in beta? What did you like about the game when you played it during the beta? Lastly, are you a fan of games that tend to take a unique spin on an already popular genre of PC gaming?