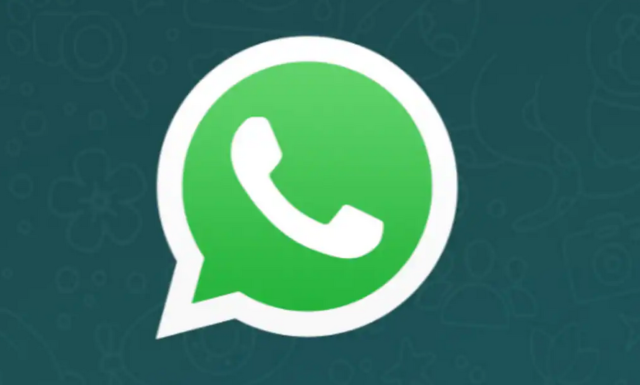 There are many different new features and changes found in the newest WhatsApp beta for iOS. The newest version of the beta is version 2.19.80.16. You can find this new update available if you are part of the TestFlight Beta Program. One of the biggest changes you will find is that there is now a Quick Media Edit feature enabled. That means it should be released to the stable version of WhatsApp within a matter of weeks. 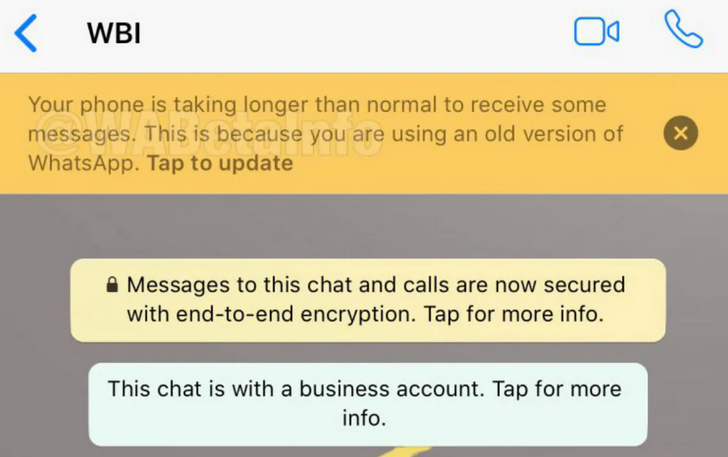 If you haven’t heard of the Quick Media Edit feature yet, it’s actually pretty cool. This feature will allow you to edit the various media files that you have either received or sent through the app. It will work both for group chats and also individual chats. This is just one of the many changes found in the newest beta. We have even more details that we wanted to share with you below.

There is a lot more going on in the latest update beyond the Quick Edit Media Feature. The shortcuts for 3D Touch have been removed. This means that you no longer will have the option to save your profile picture using this shortcut ability. There is also a change where pinned alerts will happen for any download problems. You will see this new pinned alert on top of your chats. The message itself will say that you should update the app.

A rumor going on right now is that there is a multi-platform system that WhatsApp is currently working on right now. This would allow you to use devices simultaneously and be on the same account. So if you were on your iPad you could login to your account without needing to first uninstall the app from your iPhone. You will be able to use your account on both iOS devices and Android devices, which would be really cool.

Talking a little bit more about this multi-platform system rumor, you would be able to do so much more with this feature. You could use WhatsApp on your PC and you won’t need to have your phone connected to the Internet either. There will be something called a UWP app, which if you have been keeping tabs on WhatsApp, it’s been a rumor for quite a while.

This new feature is also going to allow you to use WhatsApp on Windows and a Windows Phone running under the same account. The only thing we know is that this is rumored to be something in development with no other details available. End-to-end encryption is also being improved according to the rumors, which would definitely be good news. Since messages would be sent to even more devices with this multi-platform system, it would make sense that better encryption would also come along with that.

If we hear any more news about these rumors we will let you know. Below, we want you to comment and tell us if you are part of the beta program. Do you like getting the newest features first as part of the WhatsApp beta program for iOS? Are you someone who enjoys using the TestFlight Program to get beta versions of some of the most popular apps out there? What else do you hope comes to WhatsApp in the future?