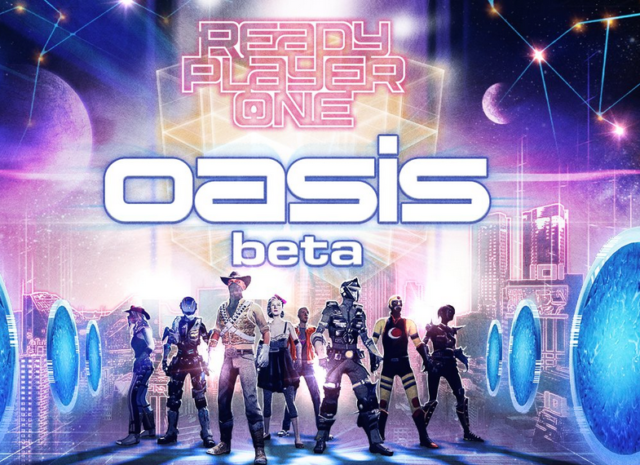 If you have not heard about Ready Player One: Oasis beta before, it is a new game that just launched on Steam. It is following the direction of the movie, Ready Player One, which released about a month ago. The game is a virtual reality game that you can play if you have the HTC Vive, Oculus Rift, or the Windows Mixed Reality headset. This game launched about a month ago on the HTC Vive App Store, which is called Viveport. Now, the new virtual reality game is available to a wider audience with the beta release on Steam. 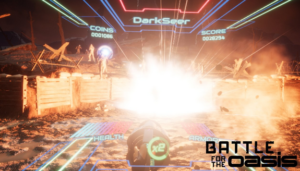 If you have not heard about Ready Player One the movie, then you might want to check it out. The beta game on Steam follows the movie in terms of the planets. There is a huge universe that is divided up into these planets. These planets include Planet Gauntlet, Rise of the Gunters, Smash, and Battle for the Oasis. In Planet Gauntlet, you will be going through a dungeon that seems endless.

There are undead out that are trying to kill you, and you need to eat food in order to get your health back. Gold that you can collect will allow you to get a higher score. In Planet Gauntlet, you also have to use your bow as the weapon to keep you alive. We will go over the rest of the planets below, so continue reading to learn about the other planets.

In Ready Player One: Oasis beta on Steam, there are a few other planets that you should know about. We just told you about Planet Gauntlet, and after that comes Battle for the Oasis. In this section, you have to try to kill off the OIO Sixers in an effort to save the Oasis. The planet Doom will take you into the snowy area around Anorak’s Castle. You then will need to try to stop the Sixers, using a ton of different firepower. Stopping the Sixers will ensure the fate of the Oasis is good, but letting them into the Castle will destroy the Oasis. 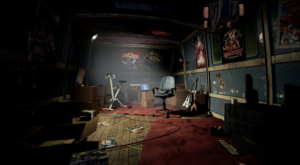 Rise of the Gunters is the next section in Ready Player One: Oasis beta on Steam. In this section, you will need to try to fight off a group of IOI Sixers that have been highly trained. You can either go through this planet alone or you can use up to two friends to help you fight. The Sixers have coins that you can collect once you kill them. Try to survive through the army of Sixers in order to take the Oasis. The good thing about Rise of the Gunters is that there are also power-ups found in this area, which can help keep you alive and do more damage to your enemies.

Lastly, is Smash, which is an arcade game that is packed with action. This is a futuristic-looking arena where you will have paddles in both hands that are powered-up. You need to try to block all of the incoming shots while also getting the balls to go past your opponent. There are power-ups in this section too, which can increase the challenge and pace of the game. 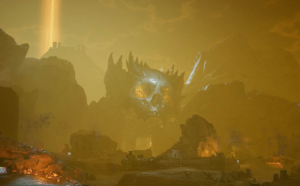 In this area, you will also face various obstacles that you have to deal with. If this game sounds like fun to you, you can get this game for free right now on Steam. It is thought of as a mini-game, but with all of the different planets, it really feels like more than just a mini-game promotion for the movie.

You will love the graphics and the action in this game, as well as how well the game responds to the virtual reality headset and moves you make. Tell us in the comments what you think of this game and whether or not you have seen the Ready Player One movie yet. Do you think this game is going to hype up the movie even more? Are you a fan of Steven Spielberg? If you have played this beta version already, we want to hear your thoughts about it below.