As you’ve probably come to realize by now, a lot of people are stuck at home due to the coronavirus that is hitting the country. While most people don’t actually have coronavirus, a lot of people are limiting their exposure to the outside world. This is due to possibly being a carrier of the disease. Much like the game we want to talk about, it’s getting a little bit like a warzone out there.

Since people are staying home as more and more events are canceled around the country, we are looking at our electronics to entertain us. We do have some good news coming out of Steam this week as it was announced that Warzone 2100 is now free on Steam. This real-time strategy game is actually fairly old, but a lot of people haven’t heard about this game until recently.

Warzone 2100 Free on Steam as More People Stuck Inside

If you have nothing better to do while being stuck inside, maybe head over and give Warzone 2100 a try since it’s free on Steam right now. A lot of different entertainment companies are providing more free games, movies, and television shows since so many people are stuck indoors. We saw this a few days ago when Disney+ decided to release Frozen 2 early to keep the children entertained while they are out of school. 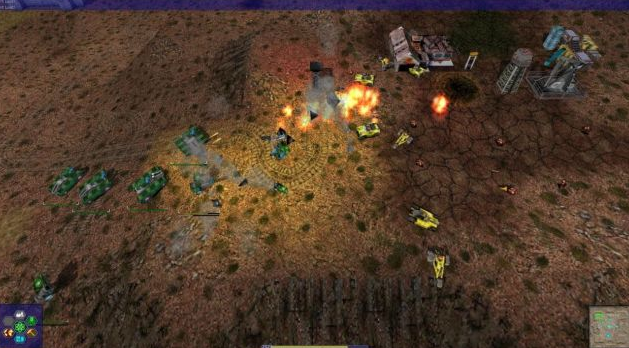 It looks like Valve is now getting into the spirit of providing more free entertainment for people as it has made Warzone 2100 free on Steam for the time being. This game was released way back in 1999, but it’s on Steam for you to enjoy if you like real-time strategy games. Nuclear missiles annihilating mankind seems like something out of a movie, but it also doesn’t seem like a plot that’s impossible to happen in this day and age.

Warzone 2100 is All About Rebuilding Human Civilization

In what might seem like a possible real-life situation, Warzone 2100 is all about rebuilding human civilization after a nuclear event took out nearly everyone in the 21st century. While it’s definitely a dated game, there’s a lot of fun in the game thanks to a hyped fan community. If you weren’t aware, Pumpkin Studios released the source code back in 2004. At that point, fans took it upon themselves to continue developing the game and making it work for new systems, such as Steam. 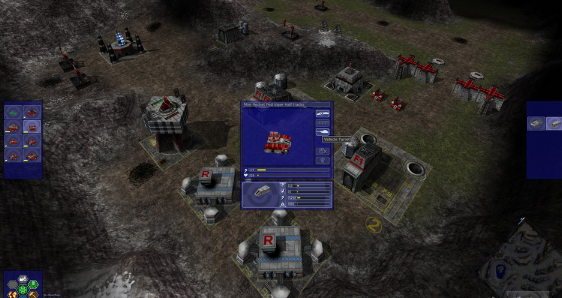 What’s cool about Warzone 2100 on Steam is that you have the skirmish mode available and also the multiplayer mode available in the game. The game itself is playable to the full extent and it’s definitely a game you’ll enjoy even 21-years after it was released.

Sometimes the older games are the most enjoyable since it’s based on much simpler controls and the storyline is easier to follow. What’s great about this game is that the story is very captivating and these days it’s almost too realistic in terms of needing to rebuild human civilization after a catastrophe.

Warzone 2100 Has Many Fully Customized Units

While Warzone 2100 might sound like other games you’ve played before, it’s actually a bit different than most of these other real-time strategy games. In this game, you will have units that are completely customizable. This means you can give the unit a specific type of mounted turret, drive system, and chassis. There’s a ton of radar spotting and artillery dueling, which is something that games back in 1999 really didn’t have. While it might be more standard these days, for the time it was released the game was really unique and had many customized options that didn’t really exist back then. 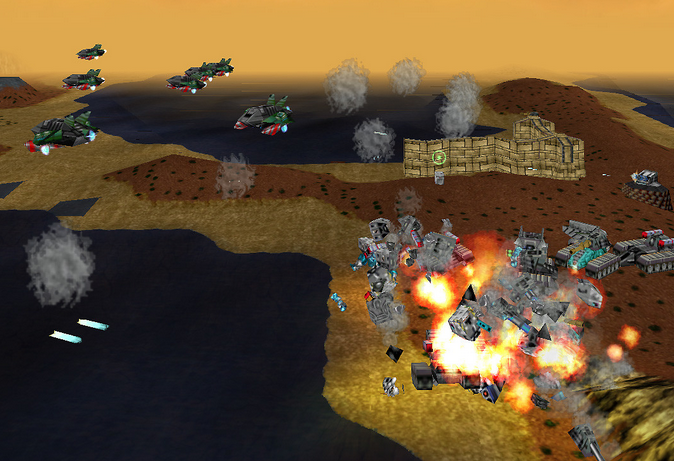 When you are in a competitive match in the game, the ability to use the radar and sensors to find enemy artillery is going to come in very handy. These items are going to allow you to eliminate the enemy artillery much quicker, which means you likely will save civilization from certain doom. This genre might not be doing so well these days, but it’s fun to go back in time and play a game that was a huge hit before the year 2000.

In the comments below, we want to hear from you on whether or not you’ve played Warzone 2100 before. Were you one of the people that played the game back in 1999? Do you like real-time strategy games that involve rebuilding human civilization after a catastrophe or natural disaster? What do you think about this game now being free on Steam? Do you think more games should lower their prices or be free for the time that people are stuck inside? What are your thoughts on the coronavirus overall?