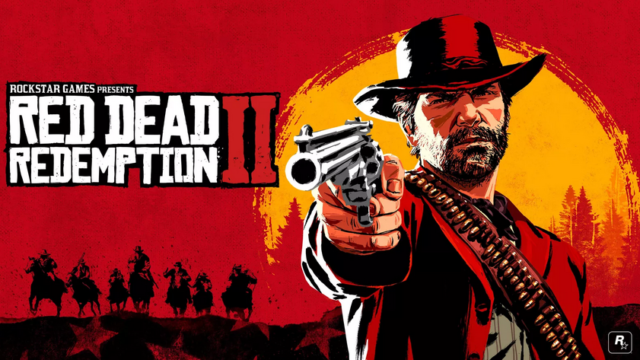 We have great news regarding Red Dead Redemption 2 as it was just announced the game will be hitting Steam in December. The PC version of this immensely popular game has been anticipated for a while now, but it looks like the wait is about over.

There will be a couple of other ways you can get the game for PC before December, which is also good news. Read below to learn about how you can download Red Dead Redemption 2 for your PC and what will come with the PC version of the game. 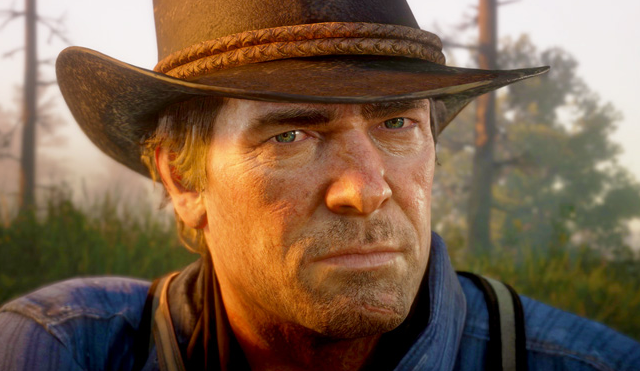 Red Dead Redemption 2 will also be available through the Rockstar Launcher, and it will land there on November 5 as well. There are going to be a lot of bonuses offered to those who decide to pre-order the game using the Rockstar Games Launcher. You will also be able to get some free Rockstar games as part of the pre-order special.

If you pre-order between now and October 22, you will get to choose two games out of six games to download for free as a bonus. In-game bonuses are also being given out if you pre-order, such as the War Horse, Treasure Map, and a Cash Bonus, which will all be for the Story Mode of the game.

So not only do we have Red Dead Redemption 2 hitting Steam, but we also have it going to the Epic Games Store, Humble Store, Rockstar Launcher, and even Google Stadia. Rockstar is making sure that everyone who wants to play this game through PC has a way to do it regardless of which PC gaming platform you use. The pre-orders in these other locations will start on October 23, although we don’t know the pre-order date for Steam as of right now. We expect it will be available for Steam pre-orders sometime within the next few weeks. 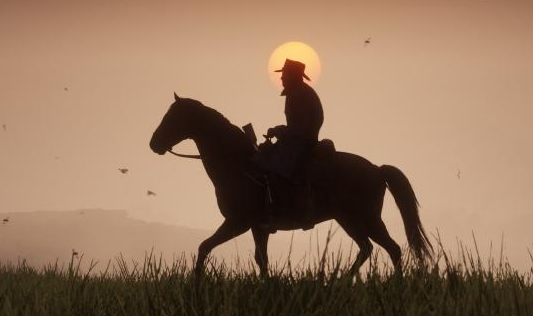 As for what changes are going to be made with the PC version, Rockstar Games said that there will be a lot of enhancements for the PC version. Visual upgrades are definitely going to happen as well as likely support for 4K. There will also be some bonuses and extra content for single player, but no full expansions are likely. The game seems to be optimized to run better on PC with better audio and graphics, which is always a nice upgrade. Technical improvements are going to be included in the PC version and there will also be some new weapons and missions.

Are You Going to Play Red Dead Redemption 2 on PC?

We are very excited for Red Dead Redemption 2 to hit Steam and Epic Games Store in the coming months. We know that the game will be $59.99 on both Epic Games Store and the Rockstar Launcher. It’s likely going to be the same price on Steam or close to it, but a lot of people feel it’s worth the money. Heading to Steam will allow more people to get into the game since Steam sees about 90 million users overall. It’s another way that Rockstar will be able to generate a lot more revenue and expand the fan base for this game. 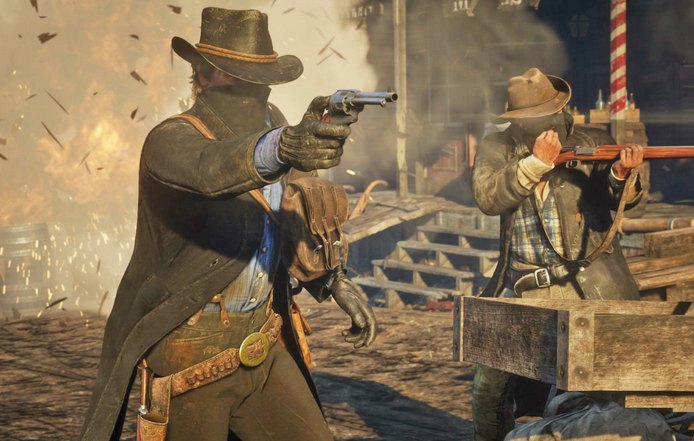 We want to know in the comments below whether or not you will be playing Red Dead Redemption 2 on PC, whether it’s through Steam or Epic Games Store or another PC platform. Are you excited for this game to finally come out for the PC? Have you already played the game on console and will that affect whether you purchase the game for PC? What optimizations and improvements are you hoping to see in the PC version?