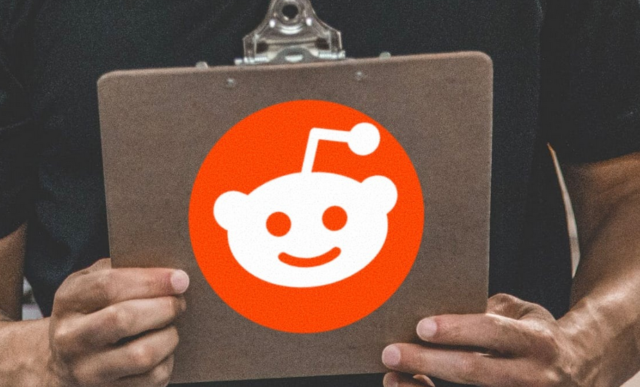 We’ve already told you about a few apps that have been caught copying clipboard content thanks to the new iOS 14 update. Another app is also in the crossfire now and that app is Reddit. Reddit is one of the most high-profile apps to have been caught up in this controversy surrounding the new alert found in iOS 14. This new alert is a privacy-focused feature that monitors the clipboard. Read on to learn more about the feature and more about what Reddit will do after being caught.

There have been quite a few apps we’ve talked about this past week that have been caught copying clipboard contents. This all comes after an update for developers to iOS 14. With the new iOS 14, there is a privacy-focused alert that will tell you which apps are copying the content from your clipboard. This is part of the clipboard monitoring system changes. Even though iOS 14 is still a developer-only beta at this point, we’re getting a lot of details about apps that are indeed copying the clipboard content.

Users had found that the Reddit iOS app was trying to copy the clipboard contents. This was happening with every click that the user made using the keys. As you can imagine, once people were made aware of this it became a huge issue that Reddit had to promptly deal with.

The current developer beta is why we are getting these details and we’re grateful for it. Many different app developers and companies are being notified that their apps are triggering the iOS 14 clipboard alert. All kinds of app developers are now scrambling to figure out how to remove the code from their app. It appears that companies seem to be calling it a “bug” instead of an intentional action by the app. Clipboard snooping seems to be a huge issue right now and it’s a growing controversy between the new Apple iOS 14 setup and app developers.

Reddit released a statement saying that this was not a breach of privacy since it doesn’t send or store the contents from the clipboard or use the pasteboard content in any way. A codepath was responsible for this action. 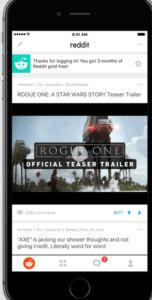 The codepath involves checking the URL from within the pasteboard and suggesting post titles based on the URL content. Regardless of whether or not Reddit was intentionally copying clipboard information, a fix will be released on July 14. We suggest you update your Reddit iOS app to ensure that you’re not going to get this alert when you download the new iOS 14 beta once it becomes publicly available.

This is just one of the latest instances where the new privacy-focused iOS feature has caught a company copying clipboard data from iOS devices. TikTok was caught last week and LinkedIn was also caught, which we talked about in a previous article. We have no clue how many apps are going to end up being caught in this clipboard controversy. One thing we do know, is that Reddit is not going to be the last and it’s going to cause issues for many app developers in the coming weeks.

In the comment section below, we want to hear from you about this clipboard controversy. Do you think that most apps actually do copy clipboard content unbeknownst to the user? Are you someone that worries about your privacy while on your iOS device? Is this an issue that you were aware of previously or is this new iOS 14 alert news to you? Do you buy that these companies are claiming it’s a “bug” or unintentional as opposed to it being intentional privacy invasions? What do you think Apple could do to further enhance privacy on iOS devices?