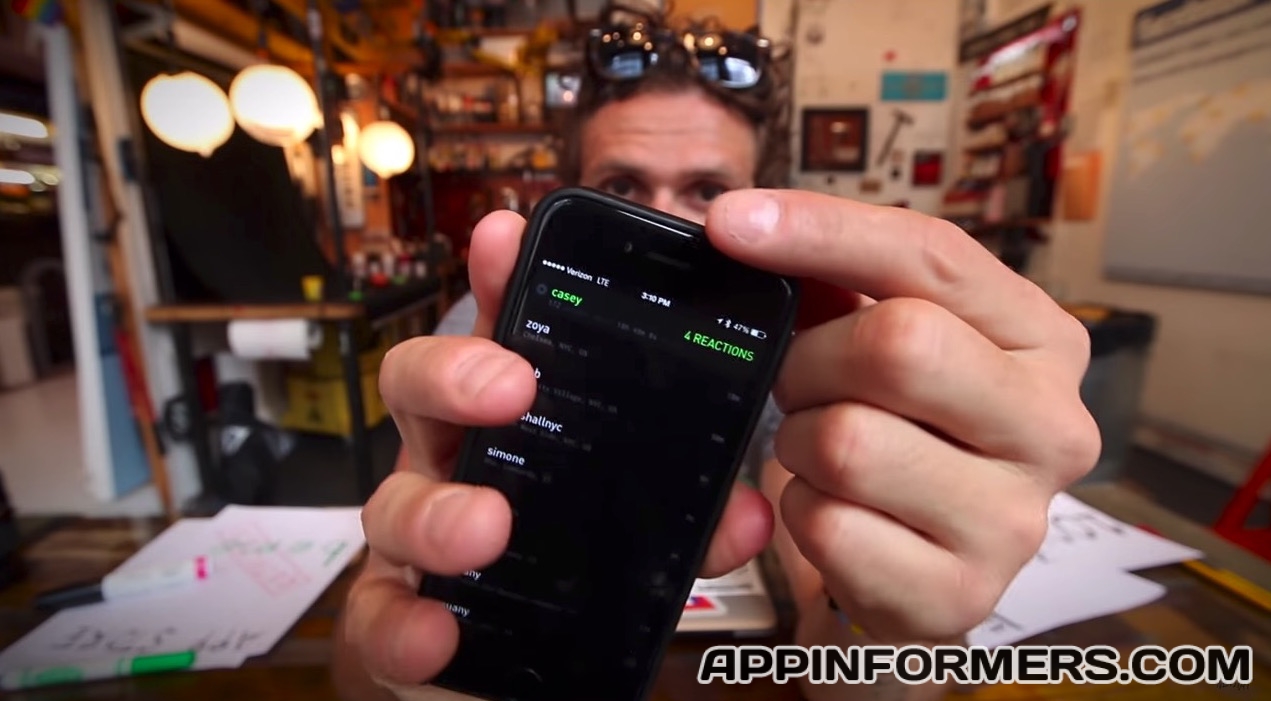 Casey Neistat is a popular YouTube content creator with a following of over 800,000 subscribers.  He spent well over a year creating the app, with the help of his team, after receiving $2,000,000 US Dollars to aid the creation of Beme (pronounced as beam). Neistat has very recently announced that his application, Beme, is available for download in Apple’s iOS App Store.

Stop being Fake on Social Media 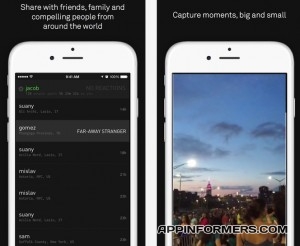 The main idea behind Beme is to stop people being fake whilst using social media. Neistat has an opinion that most people on social media are ‘fake’ – with the use of filters and the opportunity to choose which photo they want to use before posting it. Beme wants to kill this fake image which is portrayed by todays users of social media.

Many may compare Beme to Snapchat, but with a difference. Users can take a video, by covering the proximity sensor on their iPhone. Videos are a maximum (and minimum) of four seconds long. On top of this, users cannot see what they are recording – the screen goes blank during the filming process. Bemes (videos within Beme) are instantly posted and cannot be deleted afterwards. This is what stops users from being ‘fake’ whilst using Beme.

To view someone elses four second long Beme, you must be following them. After you have followed them, then you can view their Beme by tapping (and holding) the post. All of the videos within Beme are ephemeral and can only be viewed once – after it has been viewed, you can never see it again. In the announcement video for Beme, Neistat said that he wanted to “remove the self-awareness and self-consciousness of sharing video.”

The whole idea of Beme can sometimes feel a little bit strange. However, most users report that the use of Beme is overall a fun and exciting experience. Every single Beme is completely raw footage, and it means that you can have a look inside of someones life – unedited.

Beme is similar to Snapchat, with the following aspect of Twitter. You can grow your following of ephemeral videos, and every single follower can see your Bemes. There is next to no privacy at this time – if someone knows your username, they can view your Bemes.

Beme is very basic right now, with not many features – many users feel that this is favorable as it is very

easy to use this way.

Neistat built the application in collaboration with his team. This team consisted of Matt Hackett, who was formerly the Vice President of engineering for the popular blogging site known as Tumblr.

The application is available for download for devices running iOS. Right now, you will need an invitation code from a friend who is already using Beme in order to unlock it. Users can download the app to reserve their usernames before someone else takes them. However, Neistat says that he highly recommends waiting” for updates before downloading, since things will be much smoother in the near future.