If you want to try out a demo of Carrion, a new reverse horror game coming to Steam, you can do so right now. This demo version is only going to be available for a limited time on Steam so you’d better hurry and check it out before it goes away. We have some details about Carrion so read on to learn a little bit more about the game.

The demo version of Carrion is going to be available on Steam until November 2, which means you only have this week to check out the game. If you haven’t heard of this game before, it’s a reverse horror game that appeared at E3. When we say a reverse horror game, we mean that you will be playing the monster with a ton of tentacles instead of playing the character trying to get away from the monster. 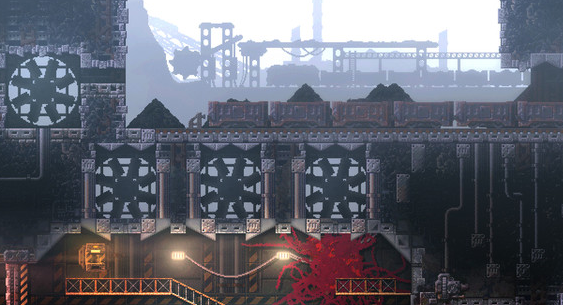 The developer of Carrion is Phobia Game Studio and this game definitely is a unique take on the horror genre. We do know a few details about the Steam demo of Carrion, such as that the demo itself is a half-hour long. That’s a pretty decent demo considering a lot of demo versions are a lot shorter than that, and it should give you an indication of what the game is all about.

We also know that Carrion will be released in 2020, although we don’t have a specific date of release as of yet. If you watched E3 then you may have seen some of the demo version before, but now it’s your chance to try it out for yourself and get a hands-on feel of the game.

Carrion Demo on Steam Gives You Insight Into the Game

What we enjoyed about the Steam Carrion demo version is that it actually does give you some insight into the game itself. The premise of the game is that you need to kill as many humans as you can playing as a monster that just escaped a research facility. Your monster character will develop new skills and abilities as you begin playing and progressing in the game. You’ll also get bigger and gain some mass, which will help you when it comes to killing humans. 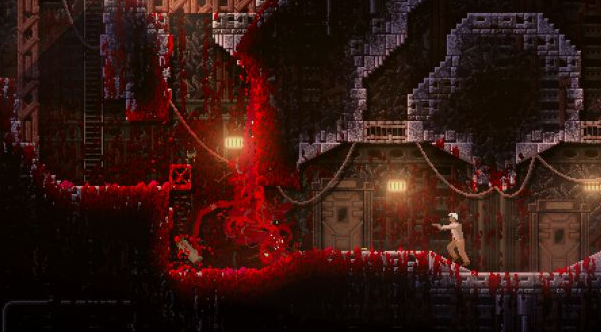 There’s also a pretty large map to explore in the game and you can unlock more parts of the map as you get bigger and gain new abilities. In Carrion, you’ll also be able to change the skills that are available to you by rejecting mass. This means that you can eat people to get bigger to unlock an ability you need to get through one part of the game, but then reject mass if you need to fit into small areas of the game. Depending on what you are doing in the game, you’ll have to figure out whether you need to get bigger or lose some mass to complete the objective.

Carrion Seems to Have Positive Reviews so Far

Even though Carrion isn’t going to be out until 2020, the people that have had a chance to play the game in the limited demo version have really been raving about it. The reviews of the game at this point have been pretty positive, and it’s definitely a different take on the horror genre. Playing as the monster and having to eat the humans puts you in a slightly unique situation. 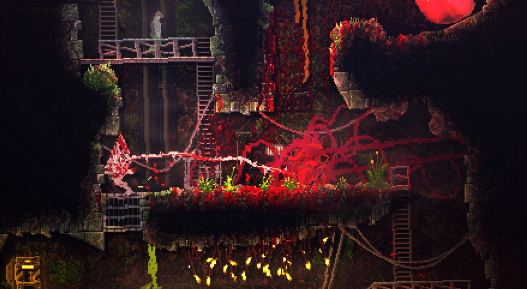 We cannot wait until the actual release of the game and are hoping it’s in the beginning of 2020 instead of the middle or end. In the comments below, we want to know whether or not you’ve seen the demo of Carrion at E3 or if you’ve heard reviews of this game before. If you have a Steam account, it’s definitely worth downloading the 30-minute demo to try the game for yourself.

You’ll get an inside look at the game and also see what the premise of the game is during the demo. We also are curious whether or not you think this reverse horror game is going to become popular on Steam when it’s released. What other types of games do you think would be fun to play in a reverse manner?