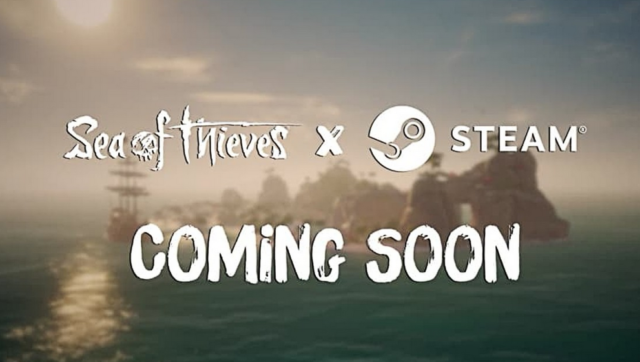 We wanted to give you some details about a new game that’s about to launch on Steam in the coming week. This new game is called Sea of Thieves and it’s an open-world pirate game developed by Rare. Microsoft just made this announcement and we’re very excited for a new open-world game to head to Steam. It was previously was released to the Windows Store and Xbox One. Keep reading to learn more about Sea of Thieves and what to expect with this open-world pirate PC game.

You might have heard of Sea of Thieves before since it’s an open-world pirate game that’s been available on Xbox One and Windows Store for two years at this point. The good news is that Microsoft has announced that this open-world game is about to head to Steam. 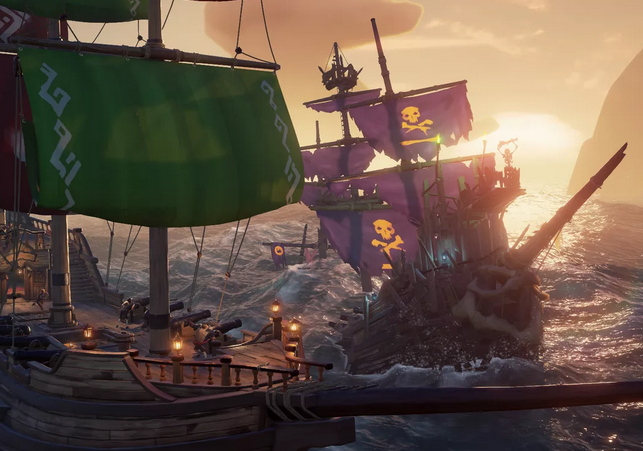 Microsoft said the game will be coming to Steam on June 3, which is only about a week away from now. We’re very excited about this news and can’t wait to play. We’ve heard nothing but good reviews from people that have played the game on the other platforms. It seems that the Steam version is going to look and feel just like the other versions of the game. We wanted to give you some more details about the game we’ve learned recently.

Sea of Thieves Will Include Cross-Play Support on Steam

While we don’t have a whole lot of details about the Steam version of Sea of Thieves, we do know some details we wanted to pass along to you. We know that there will be cross-play support for the game, which means you can have any version of the game and be able to play with other people. 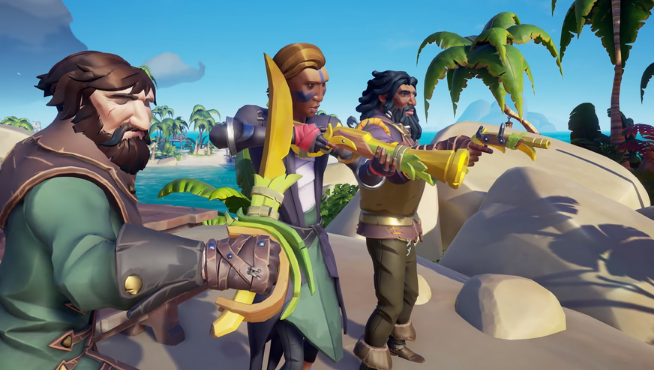 We also know that the Steam version of Sea of Thieves will also have all of the content available on day one that was already available for those on Xbox One and Windows 10. You’ll get the Ships of Fortune update as soon as you purchase and download this game on Steam.

This update was released a little over a year ago to Xbox One and Windows 10. Ships of Fortune allows you to play and become an emissary since this update was what introduced the emissary system to the game. That’s definitely an update you’ll want to download because it’s really fun.

Will You Check Out Sea of Thieves When it Comes to Steam?

Rare has spent the past couple of years adding even more content to Sea of Thieves, which makes it an even better game now than it was when it was initially released. During the initial release period of the game, a lot of people felt that the game was incomplete. 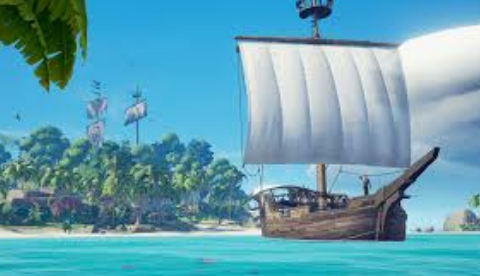 There were reviews saying that it was lacking in a lot of features and content. It felt like a game that shouldn’t have been released quite yet. We’re sure that you’ve experienced that in the past as it happens more often than it should with games. Rare has been making sure to add even more content and has improved the game significantly since release.

The Sea of Thieves Steam version feels like a complete game with all of the added content and features. There are plans to have four different updates for the game this year alone. That just goes to show just how much Rare wants to improve the game. We can’t wait to see these updates with the added content and features. This year, the game surpassed 10 million players, which is a pretty amazing feat. That’s definitely a sign the game is significantly better than it was during the initial release in 2018. All of these updates are going to make the game even better.

In the comment section below, we are interested in hearing about your experience with Sea of Thieves if you’ve played it through Xbox One or through Windows 10. Did you like the game and were you one of the first people to purchase the game when it was released in 2018?

Were you someone that felt the game seemed incomplete when it first launched? What has been your favorite addition to the game in terms of features or content? If you haven’t played the game yet, we want to know what has stopped you? We want to know if you’re going to download and play the Steam version when it’s released?