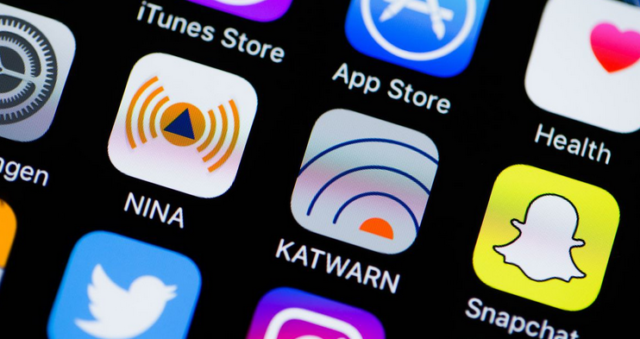 If you have an iOS device, you might want to learn about the shady malware that is now being removed from the App Store. Apple’s App Store is full of a lot of apps claiming to be legitimate malware removal tools. The problem is that a lot of these are shady malware apps that potentially could be spyware or other types of nefarious software. Apple is now going through the App Store and removing tons of apps that could be shady or not really anti-virus. 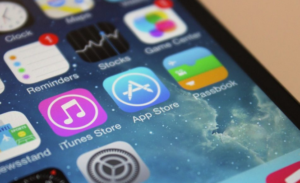 Apple recently updated the Developer Guidelines to include that apps cannot be on Apple’s App Store if they are misleading. This includes prohibiting apps that claim they are running virus scans or performing other anti-malware actions. These shady malware apps have managed millions of downloads between them.

Apple has begun banning these apps that are claiming to offer but does not actually offer anti-virus services and scans. Particular, virus and malware scanning apps are being targeted by Apple because Apple does not really let third-party apps perform functions in the core operating system.

Shady Malware Apps Cause for Concern on iOS

The biggest problem with these shady malware apps is that they are misleading those running on iOS. The app is being dishonest when it says it will perform a full virus scan on the iOS device. The app is also being dishonest when it comes to telling people it is just as easy to get a virus on iOS as it is the computer. This is a falsehood because it is simply not true, and it is fear-mongering the iOS users out there. Through the fear-mongering, these shady malware apps are getting people to download their fictitious app thinking that they probably are infected with something. 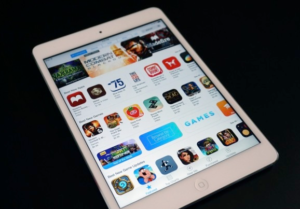 This is not the first time Apple has removed shady malware apps from the App Store. Back in 2015, Apple famously made headlines when it removed VirusBarrier. The ban pretty much was something Apple did not talk about, but it was an implied ban. Now, Apple has made the ban on shady malware apps official.

Apple specifically went onto say that you should not be marketing your app to include services or content that it does not really offer. Malware scanners and scanner apps for iOS are part of this new guideline. Apple said that repeated or egregious behavior will be automatic removal from the Developer Program itself.

If you are an iOS user, the main thing to remember is that most apps saying it can perform a virus scan on iOS is false and misleading. At best, these app developers just want people to download their shady malware app knowing it will not do what it said. At worst, some of these apps could be malware themselves. Although malware on iOS is not nearly as common on iOS as on Android, it can definitely still be a possibility. Remember, the malware apps that are legitimate on iOS are those released by trusted companies and by Apple itself.