Lets face it, most people love to show where they have been recently and what have they been doing. Every location, every picture, every caption has a deep complex story that people love to share with the people around them. If only there was an application to share the most recent places we have been to, well there is an application being created thats currently in its beta stages. This new application being made is called 7Dayz allowing users to share your “stories from places and people ‘nearby’ from the last 7 dayz”.

So what exactly is 7 Dayz?

So basically 7 Dayz is the latest in new applications for interacting over social media with friends and family. It is not like the world famous Instagram app if that is what people think when they hear the idea of sharing photos and locations with people all over the world. What makes this application different is that users feeds have photos from the last 7 days meaning everything is more in the moment so to say. Using their editing advanced editing tools users can enhance their pictures to show how really amazing their journey or moment was. This really captures the idea of “you had to be there” because it gives fresh images of locations around users. It also adds a great interaction between people in the same are at the same time but it also functions similar to apps like Instagram in that people can like and comment posts that they see on their live feed. 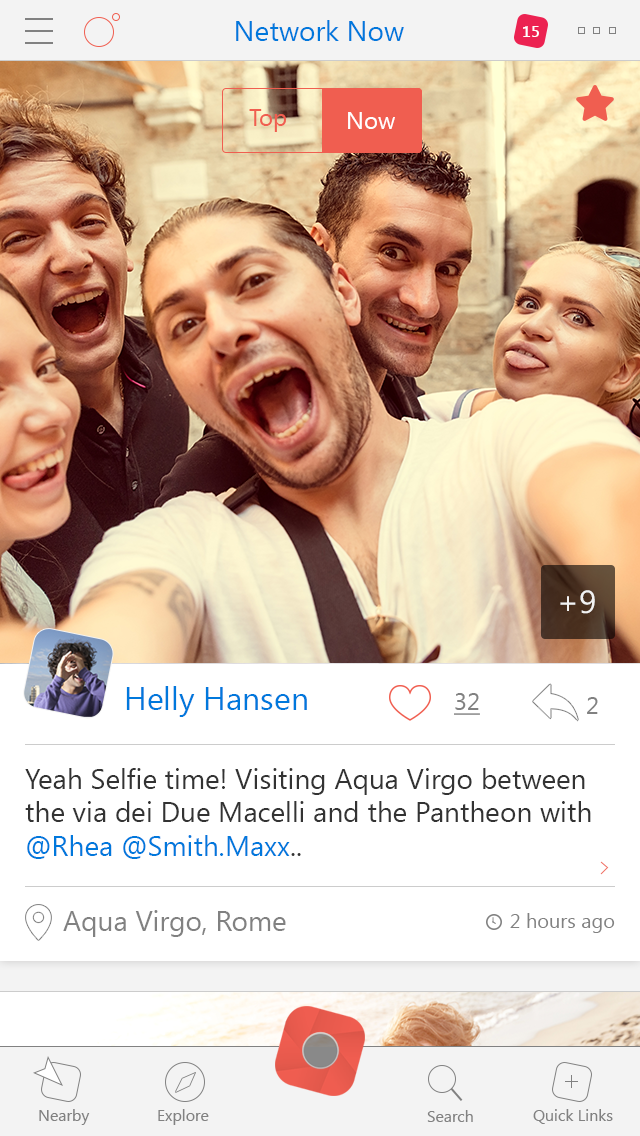 There is also a most popular feed on there also so I am assuming that most likely this will be for posts that have garnered a huge amount of attention so expect to see celebrities use this and this may possibly work if these famous people are trying to get there to go somewhere they were at recently. The app also lets users “rediscover moments” by connecting their stories and create beautiful streams using “moments”. This application seems very good for those who are into photography. This app helps travelers capture everything and share it in an simple, quick way in this app. This application can also help users find things or people in their community so it creates a sense of unity for people in a location since the live feeds for every user will be up to date with all the people sharing photos around them in that location.

Where can I get the app 7 Dayz?

So just recently the creators of 7 Dayz have announced that they are going to launch the application on August 30th but currently they are taking beta testers for the app if people fill out their information on their website (http://7dayz.co/) and they might have the chance of being selected to test it out and give their feedback on the app. They also have Facebook, LinkedIn, and Twitter profiles that they update quite frequently with new news about the app and what they have been doing with it. I highly recommend checking out their pages because as they say ” we will only spam you when it is worth your time” and people can talk about the app with others who also have an interest in it. 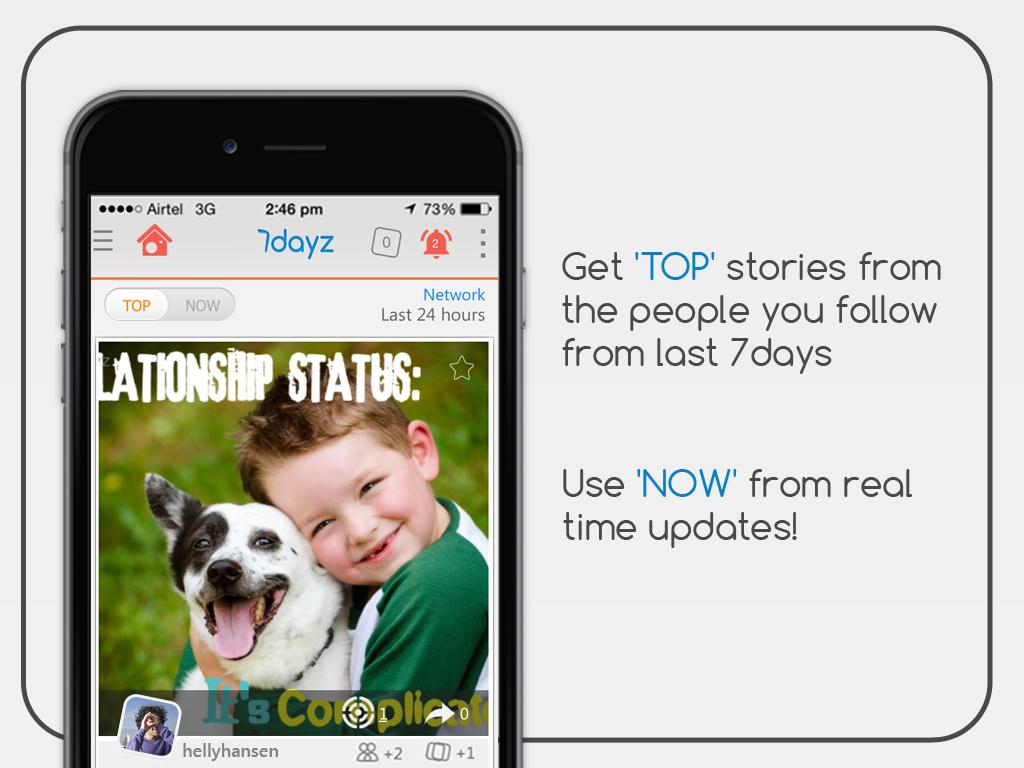 Personally, I do not think it is quite that same as Instagram because the photos posted on both applications are being posted in different ways. What I mean by this is that Instagram is more for posting pictures of things that have already happened or looking back on those things and talking with friends about them. 7Dayz on the other hand is more of what is happening now and lets talk about it with others who are also around here. This app seems more like an app for a vacation when users want to capture each day of their adventure because a lot can happen in a week so this is more of a now thing because after a week it will most likely be gone. Only time will tell if this app reaches the potential that Instagram has but it has a great idea and hopefully it does well on IOS devices.