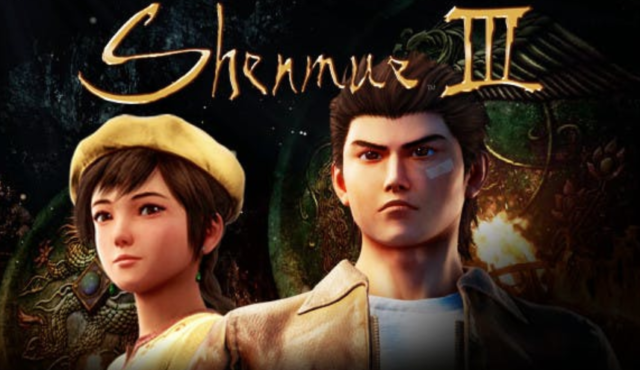 If you’ve been anxiously awaiting Shenmue 3 to come to Steam in the future, you’re going to be disappointed to learn it might not ever see the light of day. This game is one you may have heard of before, since it was a game that first appeared on Kickstarter. The game itself raised over $6 million on Kickstarter and went onto become an Epic Games Store exclusive item. Now, we are learning from the developer that Shenmue 3 may not ever actually hit Steam.

Shenmue 3 Steam Release Up in the Air

There were thousands of backers on the Shenmue 3 Kickstarter, with the total raised being over $6.3 million. The developer is going to be sending out an email to all of the backers very soon which is to confirm which version of the game you want as part of the campaign. 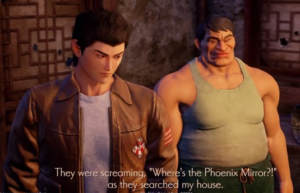 Even if you have selected which version you’d want when it ships out, you still have an opportunity to change your mind. The developer email is going to be the final time you can select the version, so if you don’t change it now then you’ll get whichever version you’d previously selected.

The bad news coming from the developer at this point in time is that the game may never make it onto Steam after all. Shenmue 3 is in an Epic Games Store exclusive mode right now, but there’s been a lot of talk about where the game will land once the exclusivity has ended. Many people thought it would land on Steam after the Epic Games Store period is over. We might not ever see the Steam keys distributed for this game though.

The developer of Shenmue 3 just released an update through Kickstarter which states that the game might not land on Steam after the Epic Games Store exclusivity period. In the announcement, the developer said that the Steam key requests are still going to be accepted. 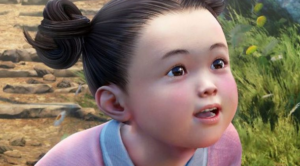 You just have to fill out the survey in order to request the Steam key. Even if you request a Steam key, the developer noted that it might not end up on Steam after all depending on the ongoing negotiations between the developer and Valve.

According to the Kickstarter update, the developer, Ys Net, will be keeping everyone updated on the progress and outcome of the negotiations going on with Valve. He then apologized to everyone because it’s revising the PC option that originally was part of the Kickstarter campaign.

Ys Net should have finished up all of the negotiations with Valve back in July, but that hasn’t happened the way it was supposed to. Given that negotiations are still going on, the developer cannot actually confirm or deny whether the game will be heading to Steam. It’s also unknown when it would come to Steam at this point if it did at all.

The biggest obstacle with the news that Shenmue 3 may not come to Steam is that some people purchased the game via Kickstarter with the intent of being able to play it through Steam. If you selected the PC option for the game, you do have a couple of different options to choose from. Changing your preference might be the best option available, which means you can choose to get Shenmue 3 through either PlayStation 4 or the Epic Games Store. 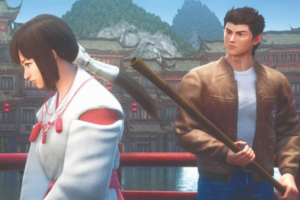 You also could just choose to wait and see whether the Steam version will be coming since we should have confirmation one way or the other soon. If you don’t want to switch the version you’re getting or don’t want to wait to see about Steam, you also can choose to get a refund. The developer will refund your money now if you were purchasing the game only for the Steam version. There is a deadline though of October 3, 2019.

So you only have about a week to head to the page and let the developer know your preference on the game. Another piece of news is that for the Shenmue 3 Collector’s Edition, there’s only going to be 5,000 copies made. So you better head over and purchase the game via Kickstarter if you want to get in on this action since it’s in limited production. The new release date for the game is November 19, 2019.