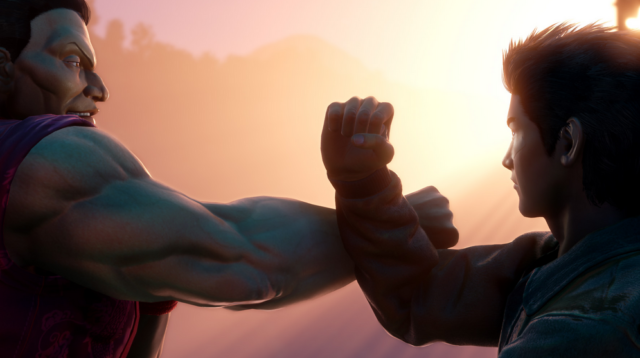 We’ve learned that Shenmue III is going to be coming to Steam and we don’t have to wait very long for the game to be released. The game is slated to hit Steam on November 19, which comes one year after it was released to Epic Games Store and the PlayStation 4. If you’ve been waiting for Shenmue III to hit Steam, then keep reading to learn all of the important details.

It’s been a long time in the making, but we finally have a release date for Shenmue III on Steam. The game will launch on November 19, which is one year after the game hit Epic Games Store and PlayStation 4. As you likely know by now, often times a game will head to Epic Games Store but then have to stay there exclusively for a certain amount of time. Usually, the amount of time is one year and that was the case with Shenmue III. 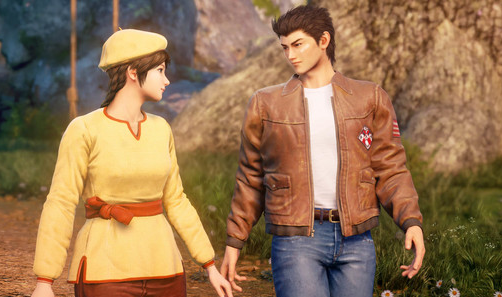 You might remember that Shenmue III was supposed to come out in 2017, but then was delayed until the middle of 2018. That date also was delayed and it was pushed to August 2019, which also had been delayed. This game was delayed several times before finally being released to Epic Games Store and PlayStation 4 in November 2019. The publisher of the game, Deep Silver, has finally announced the move to Steam and it’s only one week away!

Believe it or not, Shenmue III will be hitting Steam 20 years after the release of the original Shenmue game. Back in 2000, Shenmue was released in North America on Dreamcast, although it hit the console in Japan back in 1999. We didn’t have to wait too long for Shenmue II to be released in North America since it launched back in 2001. So two back-to-back games were released within a short amount of time but it took 18 years for the third installment of the game to happen. 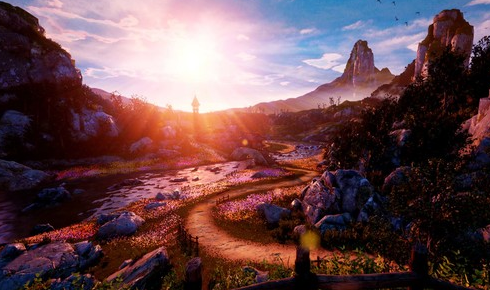 Both Shenmue I and Shenmue II were released by SEGA as a collection in 2018. When the collection was released, it was available to those on PC, PlayStation 4, and the Xbox One. The story will continue with Shenmue III and pick up where those games left off.

Did You Opt-In for the Steam Version of Shenmue III? 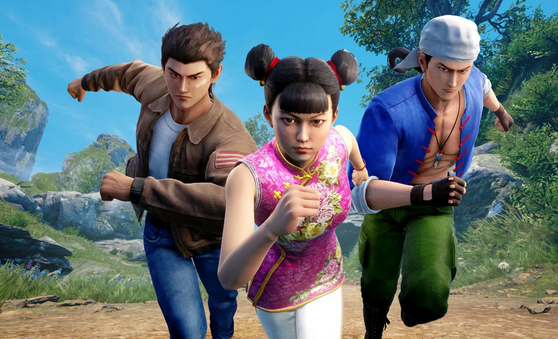 Those that selected the option will find that they will get a download code that allows them to download the game from Steam once it launches. If you were one of those people, you will find the code you need in the “Download Codes” part of the survey.

In the comment section below we want to know if you were one of the people that chose to get the Steam version of the game during the Kickstarter campaign? If you were, did you think it would take this long to get the game through Steam? If you have played the previous two games, we want to know what you liked and disliked about those games.

Some people haven’t heard of this game before, so we want to know if you’ll check out the first two games before you purchase the third game? Once you’ve had a chance to play Shenmue III, we want you to tell us all about it. We want to know what you liked and disliked about the game below. What other content do you hope to see in future game updates? What would you change about this third game if you could? Do you like games where you play as a character with a story-driven narrative where solving a mystery is the main objective?