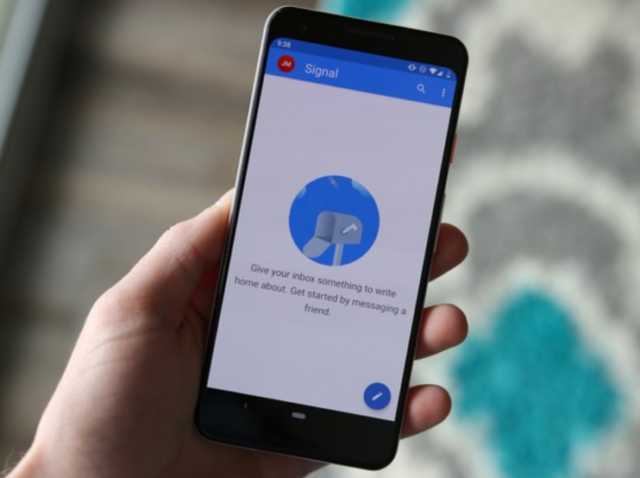 If you currently use the popular messaging app Signal, you may want to check out the newest update released for both iOS and Android. Signal is already known for being one of the most secure messaging apps out there since it uses encryption. The new update brings a face-blurring tool to both the iOS and Android versions of Signal. This is a great tool for people to use during specific instances, such as for protesting. We wanted to tell you more about the newest Signal update so keep reading to learn all about it.

A lot of people use the encrypted messaging app Signal. We are expecting that a lot of people are going to notice the big change in the newest iOS and Android updates. The biggest change you’ll notice with the new update is that there is a new tool. The new feature is a face-blurring tool. It’s going to bring you another layer of privacy to the already fairly privacy-focused messaging app. 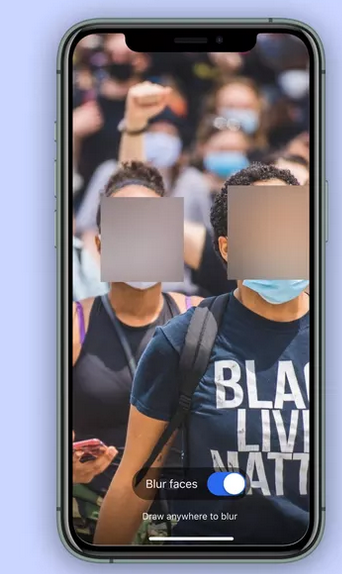 You’ll be able to blur faces in pictures that you plan on sharing or posting online. This definitely will give you another way to be more privacy-focused while sharing or uploading pictures. It’s important to note that the new tool will blur the faces of people in photos. It won’t always hide the identity of the person completely though. The co-founder of Signal, Moxie Marlinspike, announced the new feature in a blog post.

Marlinspike said that the new face-blurring tool would be helpful for people out protesting the killing of George Floyd. As you likely have heard by now, Floyd was killed by the police in Minneapolis, Minnesota a couple of weeks ago. Once the video was uploaded online, worldwide protests began concerning his killing and police brutality as a whole.

The new face-blurring tool has been added to Signal at a time where the encrypted messaging app has been seeing record downloads over the past couple of weeks. A lot of people are turning to Signal since it uses end-to-end encryption.

End-to-end encryption means both messages being sent and received are encrypted. They are less likely to be intercepted by people such as law enforcement. Marlinspike also went onto say that the company was working to figure out other ways that Signal can support those protesting in the streets.

It’s also very easy to use the new face-blurring tool that Signal has added. There will now be a “blur” option right within the toolbar itself. Once you have taken the picture and clicked on that “blur” option then the app is going to automatically scan for faces within the image.

Those faces will automatically be blurred out. If the app misses blurring of any faces, you can manually blur them out. You also can choose other details you would like to blur, such as identifying markers in the background. What’s really cool is that the uncensored image is never anywhere beyond your device since the blurring is done on your device.

The face-blurring tool is going to be very useful for people protesting and other similar situations. It’s important to note that it’s not going to protect you completely from being identified. Even if your face is blurred out, there are tools that can reverse such methods and correct the distorted pixelation.

Obviously, there are also other ways you or someone else could be identified even if your face is blurred out. This includes prominent tattoos or birthmarks that are not located on your face. Neck or arm tattoos could be used to identify someone as well. Other details about a person that cannot be hidden during the face-blurring process could also identify you.

In the comments, we want to hear from you on whether or not you use Signal as your primary messaging app. Do you use Signal because it’s one of the most privacy-focused messaging apps out there? Are you someone worried about your chats, videos, and pictures possibly being intercepted by someone else or an agency? Have you been out on the streets protesting the killing of George Floyd and if so, what has your experience been like? Were the events you attended peaceful and inspirational or have you experienced or seen looting and violence?