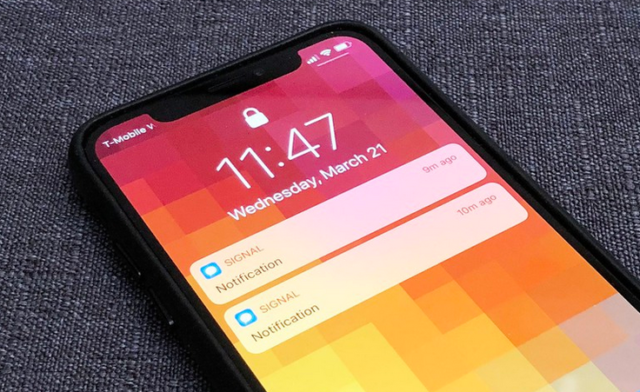 Bad news if you are on iOS 11, as there is a new Siri bug that is leading to hidden messages being read out loud. You were supposed to be able to hide the notifications on your iOS device with the introduction of iOS 11. While some people have not run into issues with this new privacy feature, there seems to be a bug impacting a lot of people right now. Instead of using the Face ID or Touch ID to unlock the device and see notifications, a Siri bug is causing hidden notifications to be read. Keep reading to learn more about the new Siri bug that was just discovered on iOS 11.

This new Siri bug is creating a lot of issues for people who are trying to protect their privacy. On iOS 11, there is a feature that allows you to hide your notifications until you have unlocked your device. This can be done using the Face ID or the Touch ID, but this bug is making that nearly impossible. With the bug, Siri is actually reading these hidden messages and notifications out loud. You have to ask Siri to read these messages in order for this bug to work. That means that Siri is not actually just reading the notification once it pops up on your iOS device. 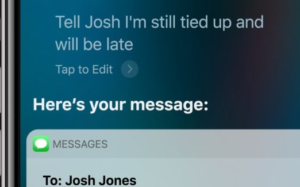 Basically, you just have to say “Hey Siri, can you read my notifications?” That is when this bug comes into play and Siri will begin to read off your hidden notifications. This is happening even if you have the display only show preview option enabled during unlock only. Third-party messaging app notifications are also able to be read due to this Siri bug. If you use WhatsApp or Signal, the messages are being read out loud by Siri by simply saying the command “Read my notifications.” For people who have privacy concerns, this new bug is definitely an issue.

Siri Bug Allows Anyone to Read Notifications Using a Command

If you just say the command, Siri ends up reading all of the notifications that are supposed to stay hidden until you have unlocked your device. Telegram and Skype also are apps that are impacted by this Siri bug, so there is a chance it is impacting millions of people. Even people on iOS 11.3 beta are having this problem, so it extends to a huge group of people running on iOS 11. 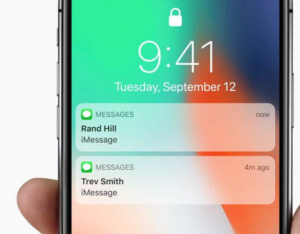 This all means that anyone who wanted to access your messages could do so, even if you think they are hidden behind this new privacy feature. We do not know how long this Siri bug has been going on, as it was just discovered this week. Apple has not yet put out a fix for this issue and we have no clue if or when that will happen. Since this is impacting people across all different iOS 11 versions, we expect there might need to be a server-side update that has to happen.

Hopefully, Apple will figure out what is going on since the hidden notification feature was one of the best parts about iOS 11. People who are concerned about other people reading their notifications and messages are not happy about this particular bug. We want to hear from you about this Siri bug and what you think the implications could be. There are a lot of people out there who think that the new privacy feature on iOS 11 will protect their privacy, so this news likely will come as a surprise.

Are you one of the people who is on iOS 11 and has noticed that this bug exists? Do you think that this Siri bug not impacting Messages is really strange considering third-party messaging apps are affected? Hopefully, we are letting you know this information before your notifications that were supposed to be hidden are read by someone. Until this issue is fixed, you should probably keep your phone around you so that you do not become a victim of someone snooping into your notifications and messages without your consent.