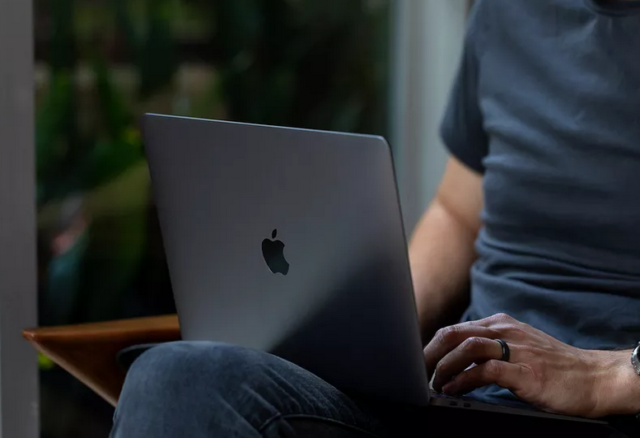 Apple will be holding its Worldwide Developers Conference coming up in June. During this time, Apple is expected to announce many iOS features that will be making it onto Mac. One of the features we are excited about is Siri Shortcuts. This is all happening because Apple wants both Mac and iOS to be more of the same as opposed to two virtually different worlds.

In an effort to bring both iOS and Mac together, Apple is going to be making several iOS features available on Mac. We have learned quite a bit of information about what will be coming up during the Worldwide Developers Conference, so read on to learn some tidbits that we know so far.

Siri Shortcuts & Screen Time are Coming to Mac This Summer

We have great news coming from Apple this week as it was announced that a lot of iOS features are going to be making it onto Mac sometime later this summer. The official announcement will be during the Worldwide Developers Conference that Apple holds in June. We will then officially learn about all of the features coming to Mac from the iOS world. Apple has been trying to get both iOS and Mac on the same page, which will happen with iOS 13 and macOS 10.15. 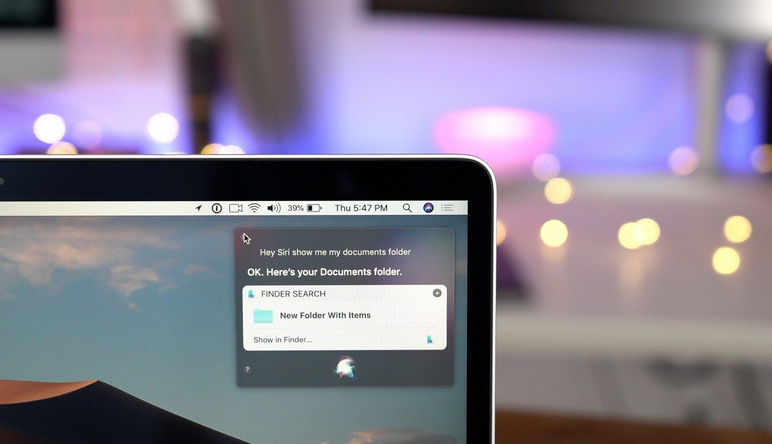 macOS 10.15 has been in development for a couple years now and it will include a lot of iOS features we have all come to know and love. Some of the iOS features you will find in macOS 10.15 include Siri Shortcuts and Screen Time. Siri Shortcuts is a relatively new feature on iOS too, making a debut on iOS 12.

With Siri Shortcuts you can create your very own customized voice shortcuts that will perform certain actions within an app. Another possibility here is that we might be seeing the Shortcuts app available on Mac. Apple acquired the Workflow app, so we are thinking that the Shortcuts app itself is going to be part of the new macOS 10.15.

Siri Shortcuts is a Much-Needed Inclusion on Mac

Speaking a little more about the Siri Shortcuts, this is going to be a feature that people are really going to enjoy. Since there is now going to be support for Siri Shortcuts on the entire macOS 10.15 system, we expect that this is where the acquisition of the Workflow app will come into play. If you have an iOS device, then you might remember that the Shortcuts app itself is not part of the iOS system. 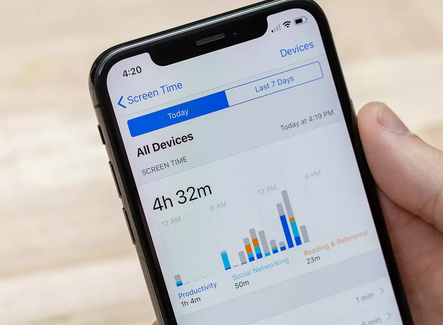 It will allow the developers of apps for the iPad to be able to get their apps on Mac more easily, especially if there are shortcuts that are enabled in those apps. It’s thought that the SDK itself will be available beginning during the Worldwide Developers Conference.

Another exciting feature will be coming to Mac this summer too, which is the Screen Time feature. With this feature, you are able to set limits for how long you can be in a certain app or category of apps. 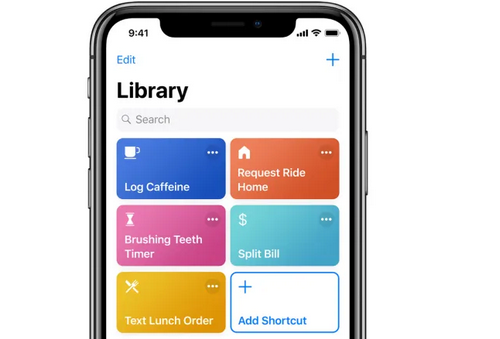 Once you hit that limit that was set, you will be locked out of the app or category of apps until the timer has reset. Screen Time is a very useful feature for people who have children because it allows you to set time limits for your kids so they don’t get too much screen time in a day. The feature also allows you to see how much time you have spent in each app.

One really good thing about the Screen Time feature coming to Mac is that it will work just as it does on iOS. If you are familiar with the iOS version, then you will easily be able to figure out the Mac version. Going into System Preferences allows you to see Screen Time, which will be found within a new panel.

There will be an overlay that is displayed once you have exceeded the time limit for that app. That means you either will need to close out of that app or enter a set passcode to unlock the app and continue using it. This is why Screen Time is a such a great feature for kids, since parents can set the passcode and the kids are locked out as long as they can’t figure out the code.

Many Other Exciting Features Beyond Siri Shortcuts Heading to Mac

We are also excited about other features that will be coming to Mac sometime this summer. There will be features such as the iMessage effects and a new Apple ID management panel that are currently being configured and worked on as we speak. Other features such as air quality support and ability to set alarms or timers is also going to become available on the Mac. 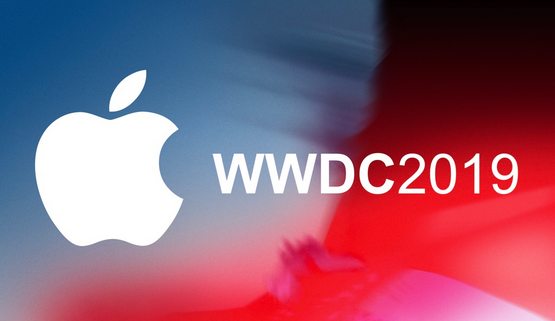 We do know that there will be a final version of macOS 10.15 that will be coming out this fall, likely in September or October. The developer beta will be available on June 3, which is the start of the Worldwide Developers Conference. We will keep you updated as we inch closer to the major announcements kicking off in June from Apple. Until then, we want to hear from you in the comments below. Tell us what you think about the iOS features coming to Mac and if this will make life easier for you to go between your devices.