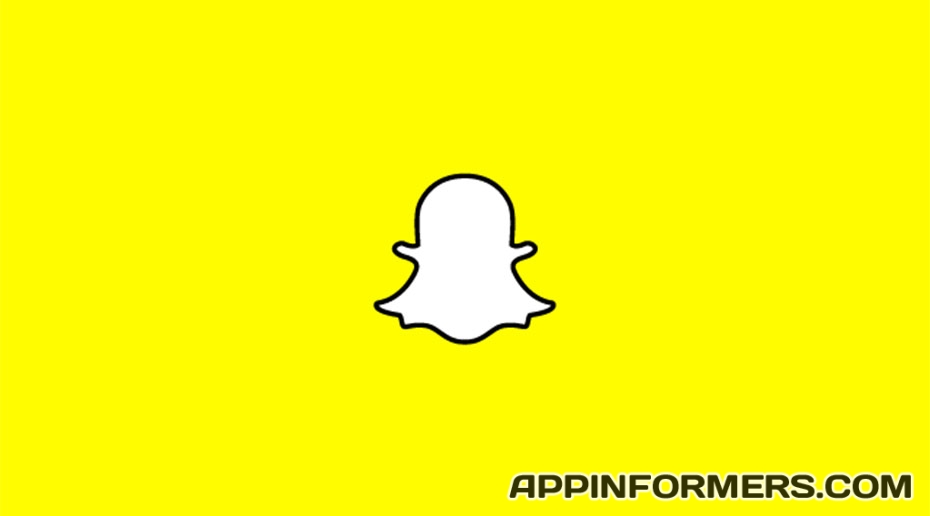 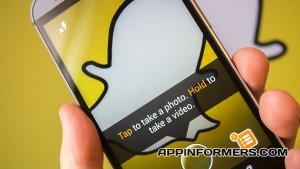 send images and videos, which is its core medium.

Users of the extremely popular photo-based messenger application are also able to use their finger to draw or even add text to their photo before sharing it to their contacts.

Snapchat caught on very quickly, and it was most certainly a surprise hit. In a world of advanced technology. An application which allows users to send photos and videos for a maximum of ten seconds is now loved by millions of people worldwide. The app has almost one hundred million daily active users – and the business behind Snapchat is estimated to be around nineteen billion US Dollars!

How Does Snapchat Work?

Just in case you have accidental missed what has been going on with one of last year’s biggest apps – here is some quick information. You can take a photo, or video, using your smartphones camera, including the very popular ‘selfie’ mode.

From there, you can either send it to a friend or share it publicly to all of the users who have added you. They can be displayed for a maximum of ten seconds, and will be deleted in entirety after 24 hours.

Snapchat stories are very popular with celebrities and online personalities. From the likes of Oliver Heldens and Roman Atwood all the way to huge music artists such as Tiesto – almost everybody is using it.

Why it’s Catching on in Business

There are many businesses who aim their products and services at people between the age of thirteen to thirty-four. That is exactly the main age range of Snapchat users – so it’s perfect for a business to use it for promotion. Big businesses, such as fast food chain, McDonald’s, and confectionery company, Sour Patch Kidz have been using Snapchat to promote their businesses.

With the (almost) one hundred million daily users, businesses are being quick to promote their businesses on Snapchat. Almost every user of the social application are checking their contacts’ stories daily, so they could be watching some promotions that way.

Snapchat is available for both Android and iOS.