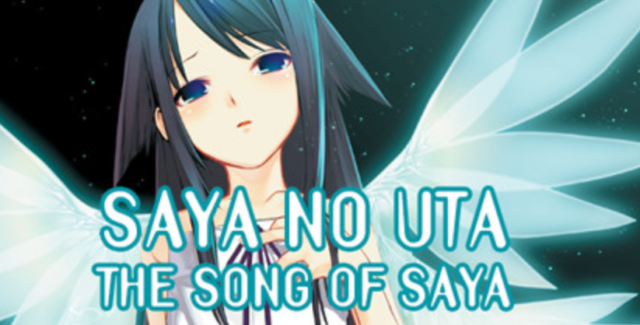 You may have heard about Song of Saya before because this is the name of one of the more infamous visual novels to ever be released. The game has been touted as the most messed up game ever, and once upon a time, would’ve never been allowed to be released on Steam. Due to the rule changes Valve put into place, Song of Saya is indeed now on Steam. The issue with the game is that a lot of sex scenes and other adult content have been edited out, which means the game is being sold cheaper on the PC gaming platform.

Song of Saya is available on Steam and it’s available for a lower price due to the fact that there are multiple sex scenes out of the video game. This game has been labeled by many as being extremely grotesque and gory. There’s a lot of violence in this game, but what people have a problem with are the sex scenes in the visual novel. These sex scenes feature a woman that looks very young, and when we say young we are talking about looking under the age of 18. 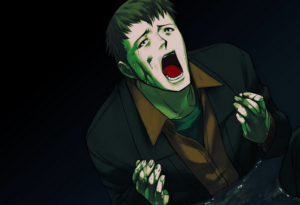 With the just released Steam version of Song of Saya, you will notice that the translation is improved and the images are in a much better resolution. If you go to the Steam page you will see all of the details regarding the edits made for the PC version of the game. A lot of edits had to be made for this game to be on Steam, with a majority of these edits being the sex scenes that are very controversial. Some of the images were cropped, edited, or simply removed from the game.

Even though a lot of the sex scenes have been removed on the Steam version of Song of Saya, you can still download those scenes from another site. JAST USA gives you the option to purchase those scenes for $3.99. If you just want to download the game from Steam without those scenes, it will cost you $14.99. That’s a savings of $5 off the previous price of the game. 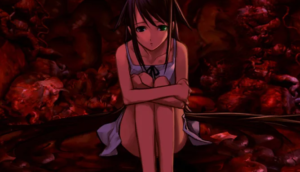 We’ve learned that the lowering of the price on Steam and the addition on JAST USA was a decision made by Nitroplus and JAST USA. Nitroplus is the developer of Song of Saya, so both of these groups made a decision to lower the Steam price and then offer the edited-out scenes for almost the same price as the savings. So even though you are saving $5 off the Steam price, you have to pay $4 to get those edited scenes from the third-party site.

There are a lot of people torn over the decision to remove the sex scenes from Song of Saya. Some people feel this is a great ideal because the characters looked way too young to be in those type of scenes and it just felt wrong to show those scenes. Other people simply think the game is appalling in general and don’t want to see the game on Steam in any capacity. 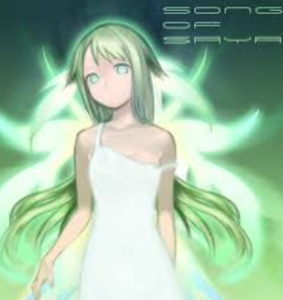 There are other people though, who dislike the fact that the game was edited or censored and would rather see the game in the original state. Others have said that it’s just annoying that you have to make another purchase in order to get the game back to the original form.

If you’re a frequent Steam user, then you know how many other games have had to be edited in order to stay on the PC gaming platform. Patches are common when it comes to adult games on Steam and often require a small additional purchase. These patches now are always outside of Steam since Valve doesn’t want to host these patches anymore. We want to know in the comments below what you think about Song of Saya being on Steam at all.

The controversial game has people saying Steam promotes child pornography while others are saying it’s art and there’s nothing actually in it that is depicting sexual acts with children. We want to know which side you are on when it comes to this game and the child-like characters found in the game. Do you feel uncomfortable when characters look real young or do you think it’s okay since it’s not based in reality? Are you into games like this or do you avoid the adult genre altogether on Steam due to issues like this?