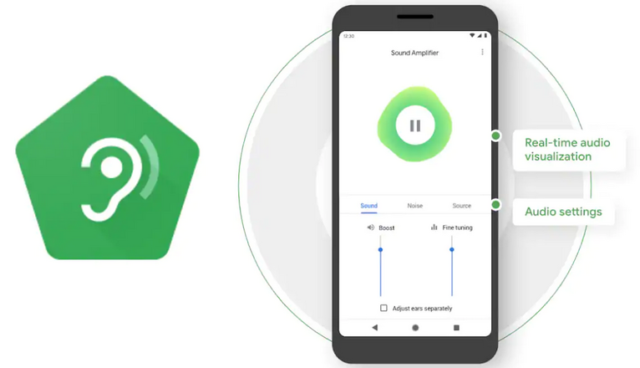 Google has made the Sound Amplifier app available for older Android devices. This is great news since it means that more hearing-impaired people will be able to use this Android app. It was previously only available for those running Android Pie. We have all of the latest news about the Sound Amplifier app expanding out to more people so keep reading to learn all about this great news.

It’s really good news that Google has finally decided to expand the Sound Amplifier app to older Android devices. In order to use the app previously, you had to have Android Pie since it used the Dynamic Processing Effect. While the app is still using the Dynamic Processing Effect on those devices that are older than Android Pie, there is now a local version of this too. Beyond that, you also have the Oboe Android library. 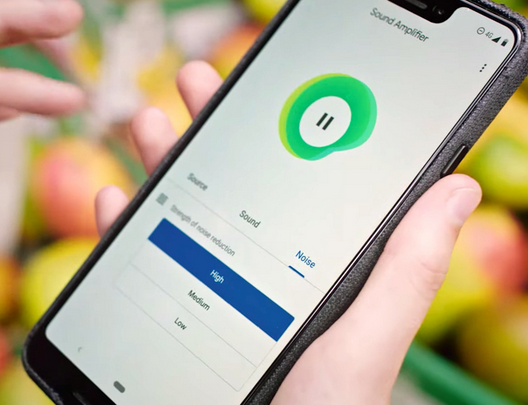 If you would like to use the Sound Amplifier app, you now only need to be running Android Marshmallow or higher. This means those with Android 6.0 and above can now enjoy this app meant for hearing-impaired individuals. All you will need in order to use the app now is a good pair of headphones and you will be able to understand all sounds and conversations going on from your television.

The Sound Amplifier app is simple to use if you haven’t tried out this app before. It will work the same on older devices as it does on Android Pie devices. You will notice that with the expanded version, you have a visualization feature and the app itself does have a new appearance. The app works the same and by that we mean the overall goal of the app is the same. 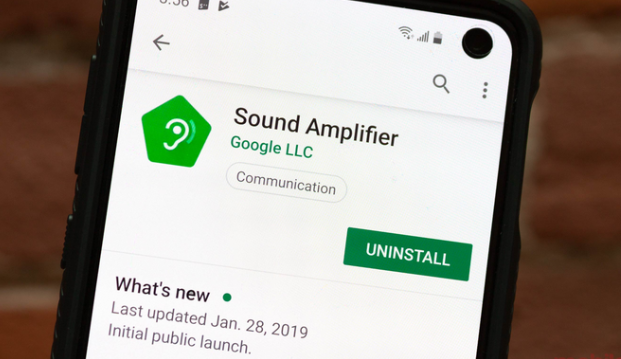 With the Sound Amplifier app, you can now customize all of the frequencies to ensure the important sounds are higher with the noise being filtered out. You will be able to change the sound levels for each ear, which is great for those with hearing impairments that vary from ear to ear. While it’s not like getting a hearing aide, it’s great if you are living near a noisy intersection or you are on a noisy street trying to watch something.

What we love about the Sound Amplifier app is that it’s one of the most easily accessible features available on Android. Regardless of your hearing situation, you can use this app to hear the television or other media so much better. If you have severe hearing loss, this app might not be that useful to you though. It’s mostly for minor to moderate hearing loss or for those who are in noisier environments. It will boost the sound and filter the noise, making it much easier to stay engaged with content you are trying to watch. 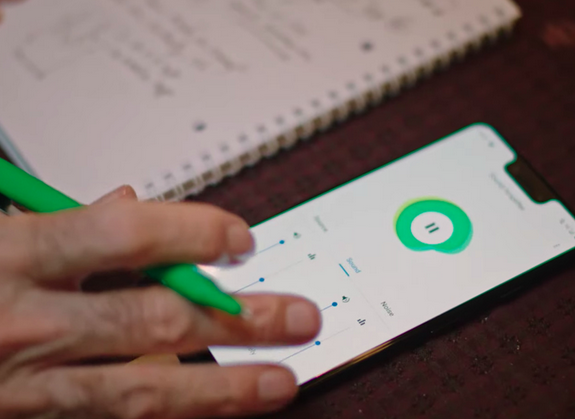 Another benefit to this app is that it doesn’t require you to fiddle with the Settings on your phone either, as it’s just a standalone hearing enhancement app. If you aren’t that tech savvy then you don’t have to worry about doing something wrong or spending a bunch of time trying to figure this out. You can get the Sound Amplifier app right now on Google Play Store. As long as you are running Android Marshmallow or higher, you will be able to enjoy all of the benefits of the app.

After you have tried out the Sound Amplifier app for yourself, we want to know if it helped you hear television or other media better. Do you think this app is great because you don’t need to go into the Settings of your phone? Is this an app you will be using in the future or have you found a better sound amplifying app out there to use?