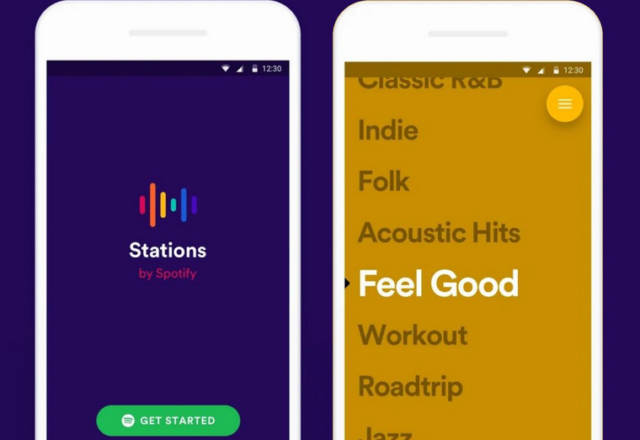 Spotify has released the standalone Stations app on iOS, which comes more than a year after it launched on Android. Currently, the new standalone app is only available for those in Australia. We expect that the Stations app will become available for those in the United States and elsewhere in the very near future. This app was first released on Android as a way to allow Android users in Australia to listen to music. We have all of the latest details about Stations finally being released for iOS and what you can do with this standalone app by Spotify.

It’s been well over a year since Spotify released the Stations app on Android and now we finally have the iOS version going live. For now, Stations is an experimental standalone app available for people in Australia, although a wider release is going to likely come in the near future. Stations was developed by Spotify as a standalone app where you can get right to the point of streaming music. You will not have to curate your own playlists or stations with the Stations app. 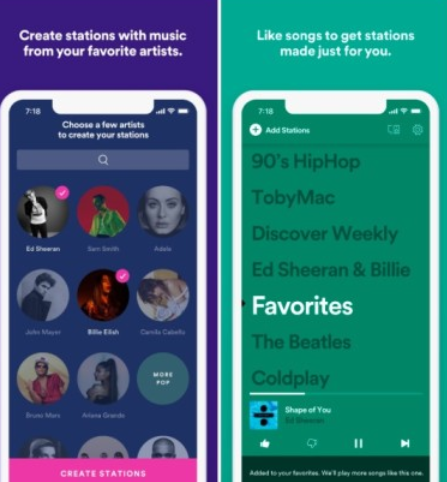 Stations is also a music app that allows you to stream music right away without having to save your favorite tunes to your library. The interface for this app is more minimalist in nature, so it’s far different from the regular Spotify music app. With the app, you will also notice the font is really oversized and the playlists that are available to you will be displayed. There is a way to scroll either up or down in order to get to the various playlists. This means that instead of using voice commands or using the search box, you will just have to scroll and click to find a suitable playlist.

Stations is Similar to a Radio Experience

If you download the Stations app you will also notice that the way this app is designed is more like a radio experience. It’s not like your regular music streaming app and it’s not that similar to the normal Spotify app. 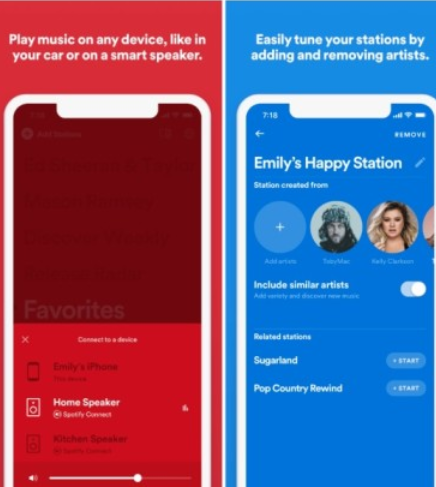 One really good aspect of Stations is that you still have some customization options available, even though this app is more minimalist in nature. You can create your very own stations and this is done by selecting the artists that you want. 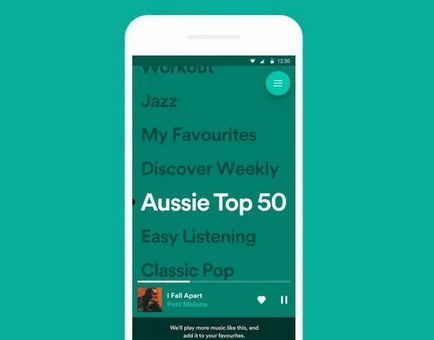 There are also playlists available by activity and genre, so you have a ton of ways to customize the app. The more you use the Stations app, the more personalized it will become. A Discover Weekly playlist and Release Radar are also available for you, as well as a Favorites playlist option.

While we don’t know the plans for the Stations app long-term because Spotify isn’t really saying much, we do think it will end up being release to the United States at some point in the near future. Since Stations expanded out to iOS, it seems like the app is something Spotify wants to continue and expand, even if it’s done pretty slow. If you live in Australia, you can download the Stations app right now on iOS as it’s finally live in Apple’s App Store. We will keep you updated on if or when the Stations app becomes available for a larger market.