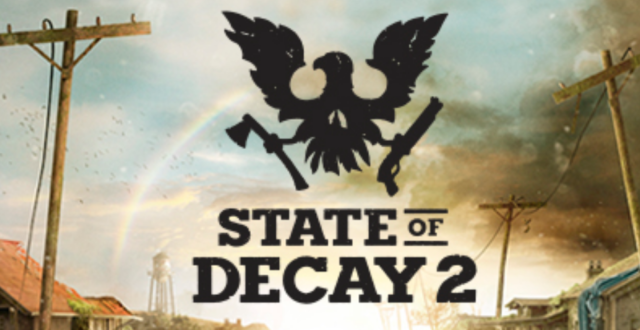 State of Decay 2 is going to be coming to Steam and with this upcoming Steam release is a complete overhaul of the game. State of Decay 2 first launched as an exclusive to the Microsoft Store a couple of years ago. The developers of the game are getting it ready for a Steam launch by revamping the game and calling it the Juggernaut Edition. There will be new maps and weapons, along with many other changes for the Steam Store.

The first thing we wanted to tell you about State of Decay 2 Juggernaut Edition is that it will be coming to Steam on March 13. That’s a little less than a month away from now, and the developers are letting everyone know the game has been overhauled for this upcoming release. Bug fixes and a lot of graphic enhancements will be a part of this Steam release. You’ll also find that there will be a lot of new weapons to use and even a new map. 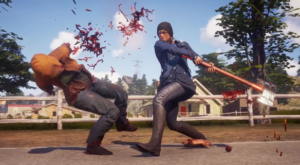 The new map in State of Decay 2 Juggernaut Edition is called Providence Ridge. This map is huge and this is really where you will notice the graphics enhancements and some of the improvements with lighting. Undead Labs also went through and revamped the post-tutorial so that the main mechanics of State of Decay 2 is better understood by players. In the Juggernaut Edition, new melee weapons will make the combat more enjoyable.

If you’ve never heard of State of Decay 2 before today, well you are in for a treat. This game was developed by Undead Labs and it’s a zombie sandbox game. When the game was released back in 2018, it didn’t get the best reviews due to a lot of issues and bugs that the game had during launch. The biggest issue to the game beyond the technical issues was the open-world apocalypse setting was too repetitive and a lot of people found it boring. 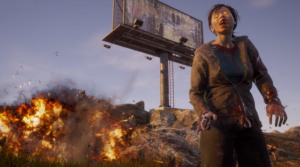 The Juggernaut Edition that will be coming to Steam is going to be a bit different from that Windows Store version which received less-than-perfect reviews. Juggernaut Edition promises to have more maps, more weapons, and less of a repetitive open-world boring system. The gameplay was enhanced to make combat more of a centerpiece of the game. Even the story generator was changed to make it more enjoyable.

Are You Going to Check Out State of Decay 2 on Steam?

If you’ve paid attention to the Windows Store version of State of Decay 2, then you know that it was less than the best sandbox game out there. The developers are hoping you give the game another chance on Steam since it was majorly overhauled and revamped to be a better gaming experience. 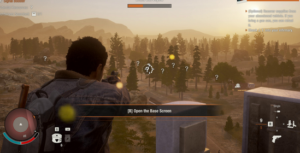 We will just have to wait and see if the revamp really has made the game better overall. If you did purchase this game through the Windows Store, you’ll get all of the Juggernaut Edition goods, including the new Providence Ridge map, completely for free!

We want to know in the comments below whether or not you’ll be checking out State of Decay 2 when it lands on Steam March 13. Are you someone that has played the game on Microsoft Store already? If you have, what did you think of the game?

Which parts of the game did you like or dislike when it was released a couple of years ago? Do you think that the developers will be able to change the game enough to make it more enjoyable? What other games coming to Steam in 2020 are you excited about that we should talk about?