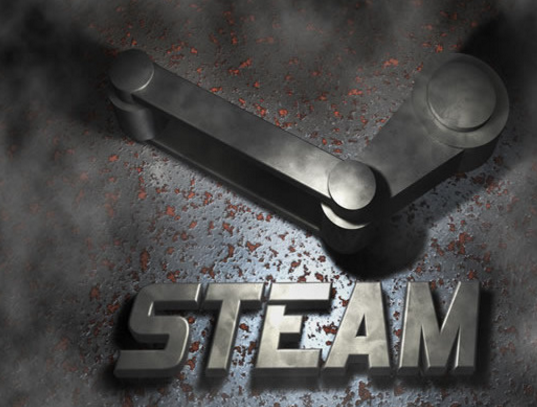 In the newest Steam Client Beta Update that is being pushed out now, you will now find support for two controllers that you might be interested in using on Steam. Valve just released the Steam Controller Configurator support, which will allow for you to use a PS4 controller and certain Xbox controller on the system.

Valve just released this Steam Client Beta update, which means it is not available for everyone yet at the moment. This new beta update will allow you to use your Xbox Controller Rumble on Steam and also the Emio PS4 Elite Controller. The Emio PS4 controller just came out not too long ago, so Valve was pretty quick to add support for this PS4 controller on Steam. This update just was released a couple days ago, and it brings some fixes for glitches as well. 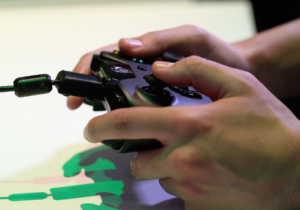 There is a new function in Steam for gamers called “Turn off Controller” which should be obvious what that means. If you turn this option on, you will be able to shut down the PS4 Bluetooth controller as well as the Sony Wireless Receiver. This is good because now you can turn everything off while using Steam without having to manually turn off both of these things.

There is also Steam Overlay support for Windows 10 insider preview builds. If you are connecting or disconnecting to various controllers during your Steam gameplay, you will notice that the Steam Chords will now work correctly. That is definitely a plus because some users like to change controllers in between gaming on Steam, and it was previously pretty annoying to do. If you would disconnect or connect controllers before on Steam, you would previously encounter some bugs and glitches, so now that whole experience will be much smoother to let you transition easily between controllers.

The Steam Client Beta Update also will fix the issue that dealt with a Configuration Error. Another issue was fixed where the volume would end up muted when you would be connecting the Sonly Wireless Receiver. You also will notice that the Web Control is updated and you now are integrated into Chromium. Another Steam fix is that the Steam Client will no longer hang up when you are getting out of sleep mode. If you are in Big Picture Mode, you will notice that the on-screen keyboard is interacting much better because that issue was fixed as well. The Guide Button also is now enabled in Big Picture Mode.

You can now find the new Steam Beta Client Update right now if you have opted into the Steam Beta Channel. You can expect all of these things to be released in the final version very soon. Another smaller update was also just released to allow Web Views to load on your macOS, so you will find two updates ready for you on the Steam Beta Client. One will be a January 9 Beta Update and another one on January 10, so head over to Steam now if you are enrolled in the Beta Program to download these new updates now.