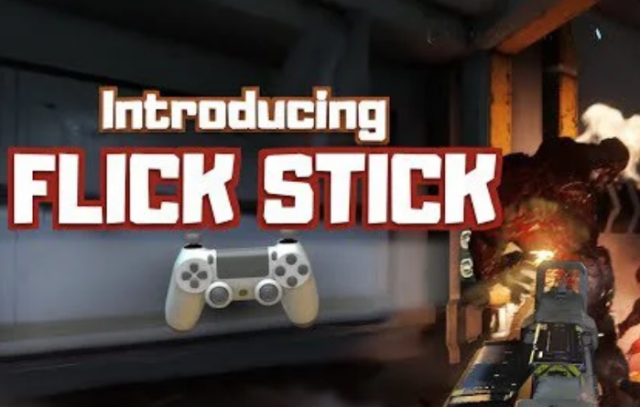 If you’re someone that enjoys playing on Steam, you may want to check out the newest beta version of the Steam client. In the newest Steam build, you will now see that flick stick support has been added. You may have heard about flick stick before since it’s quickly becoming a popular way to use your gaming controller.

While this control method is still relatively new to the gaming community, it’s been surprisingly popular among those that have the ability to use gyroscope and the right analog stick. Keep reading to learn more about the newest Steam beta build and how the flick stick works. 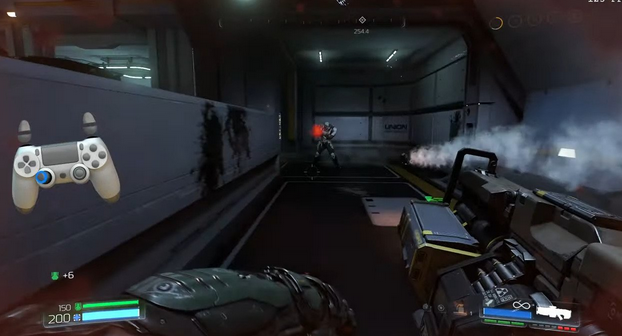 With the flick stick, you’re able to utilize both the gyroscope and the right analog stick at once, which is pretty cool. If you push the stick into one direction that is where the camera will go immediately. This means that if you tilt the stick downward then your camera is going to automatically and immediately move to that back camera angle.

Tilting the stick upwards will allow you to quickly look to the front. This is a much better option than before where you would push the stick into a direction and then the camera would rotate until it reached that position. If you’re looking to get more fine control, then all you need to do is just rotate the stick in a circular motion. This definitely beats the method of moving it side-to-side to try to achieve fine control.

We really are amazed at how functional and quick the flick support is on the newest Steam beta build. If you’re using both the gyroscope and the flick stick together, you’ll notice that your controller basically works like a mouse. It’s going to improve your aim substantially and also allows you to use the stick rotation to make even finer adjustments. 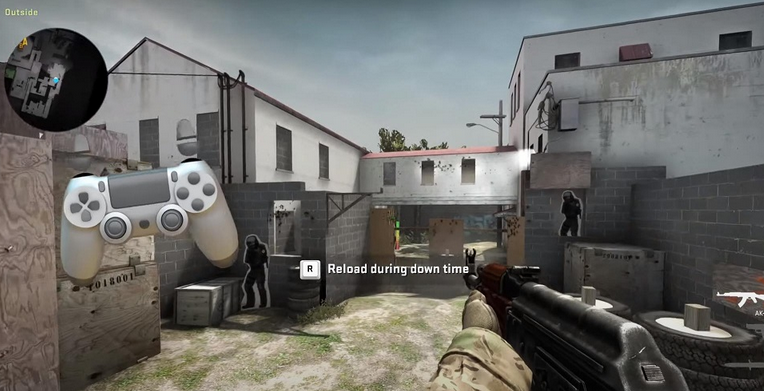 The whole idea behind the flick stick is to allow you to quickly change your camera view, which then allows you to aim a lot more accurately. Even if you’re using a controller with the sensitivity level turned all the way up, you’re still lacking quite a bit of fine-tuning ability. The flick stick option gives you the fine-tuning and adjustments quickly that you need in order to aim and shoot as accurately as possible.

What we love the most about Jibb Smart and the development of the flick stick is that it takes away some of the hassle previously needed for these movements. On Steam, you’ll no longer need the third-party tools that allowed you to pinpoint your mouse movements from within the gyroscope. 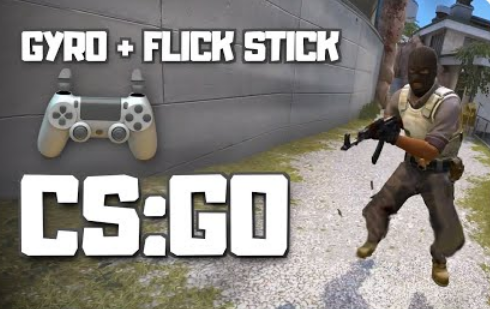 We expect that it will soon be coming out of beta, so you shouldn’t have to wait too long if you don’t want to fiddle with the beta build. In the comments below, we want to know if you’ve used the flick stick yet and if you like it? Have you used this feature on Steam through the new Steam beta build? Do you find that the flick stick allows you to have better aim and control in certain games like Call of Duty? What other things do you think that Steam can do to make PC gaming even better? Are you more of a PC gamer or do you prefer a console?