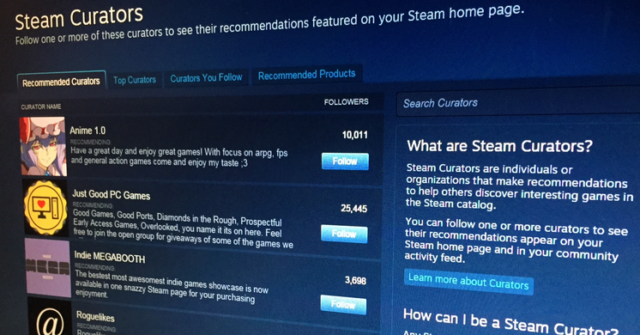 We have some good news for you coming out of Steam as the new Steam Curator program has finally gone into beta. The new beta is very limited in terms of participants, with only about 24 people in it right now. If you are playing on Steam, you might be interested in the new update that will be coming to the program. We have all of the latest news about the Steam Curator beta update, so read on to learn more.

If you have a Steam account, you might be happy to know a new Steam Curator update is coming very soon. The update is already in beta testing, although not many people are in the Steam Curator beta test right now. The beta test likely will last a couple more weeks, and then the update will be live. We can expect that the Steam Curator update will be live for everyone by end of November. If you have not heard about Steam Curator before, that is likely because it is a machine-driven program. The machine-driven program is essentially an algorithm. The algorithm is what tells you your game recommendations on Steam. 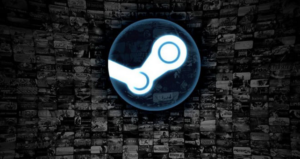 One of the best things to come to the Steam Curator update is that it will bring an opt-in feature with it. This means that you can choose to either use the system or not use the system. The new system is not going to be forced on you, which is a good thing. The system will be good though for those who want to use it.

It will allow you to select which one of the Steam Curators you want to follow. Once you choose that, you will then be able to see the recommendations from that Curator. You can add various gaming websites, personalities, and streamers to your Curator list if you trust certain people or names over others. This means that you will be able to get specific recommendations just from those websites or personalities.

When it comes to the Curators, they will also have some more options in the new update. There will be more control over their own personal Curator page. You are looked at as a content creator, which means you can link reviews, videos, and more into your Curator page. You can also put up which game you feel people should be checking out. The people that follow you will see that message and see that you think people should be checking out a certain game.

There will even be changes coming for the developers on Steam too. Those include changes to allow developers and curators to easily communicate with one another and connect. The developers will now be able to reach out to the Curator more easily too. This is good if they see that person has reviewed a lot of other games that the developer has pushed out on Steam. It will help the developers because it will allow them to talk to the Curator. The developer could mention the new game that they think they will like. Whether you make games, play them or talk about the games on Steam, this new system should be very helpful for everyone involved.