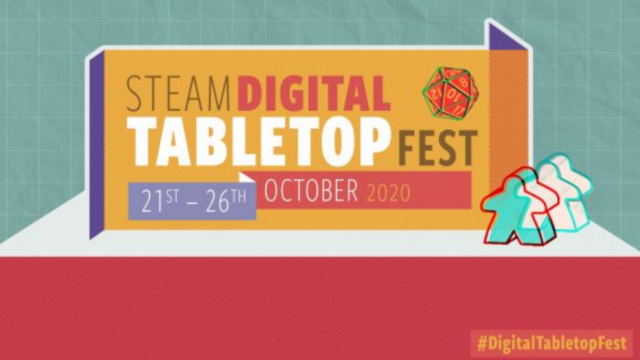 If you’re sitting at home bored with nothing to do, then you might want to check out a new event Steam will be putting on in a couple of weeks. This new event from Steam is being called the Digital Tabletop Festival. We’ve learned that this festival will run the week of October 21.

There are many games out there these days that are a combination of both physical gaming and digital gaming. You can probably see that that’s where this festival comes into play. This festival will be a celebration of those cross games. The great news is that it’s all going to be streamed live. Keep reading to learn more about this festival and what you’ll be able to see and do the week the festival kicks off.

The week of October 21, you might want to clear off your calendar if you’re into Steam and PC gaming. A new festival called the Digital Tabletop Festival will be kicking off on Steam from October 21 through October 26. This will be a showcase of games that cross both the physical and digital gaming world. The event is going to be streamed live and will showcase a ton of speakers from the gaming world. 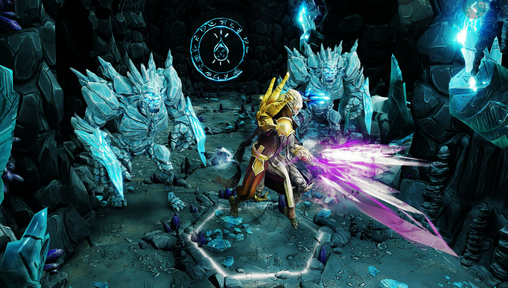 Valve has already announced some of the speakers that will be part of this festival, including Steve Jackson. You might have heard that name before since he is the creator of the Generic Universal RolePlaying System, which is also known as GURPS.

Jackson also has created a lot of roleplaying games himself, so he’s a huge icon in the gaming industry. Sandy Petersen will also attend and you may know this name as the designer of the RPG Call of Cthulhu. Beyond that, you will be able to hear from Ian Livingstone, and he is the co-founder of Games Workshop.

While it will be really cool to hear from some of those speakers talking about the digital and physical gaming world, there are other fun elements of this festival too. There will be gaming sessions with individual games and the people behind the games. James Vaughan, the designer of Plague Inc: Evolved will be streaming a gaming session while talking about the game. 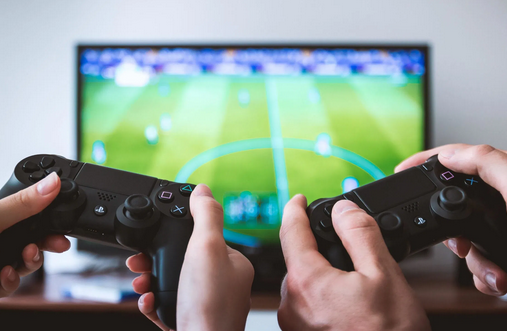 He will be mostly talking about the key differences between the digital version of the game and the physical version of the game. If you’ve played one version and not the other, then these sessions are going to be very informative and give you insight into the changes required for both digital and physical games.

Gloomhaven and Othercide will also have individual game and speaker sessions, so it’s going to be really neat to see and hear the differences between both versions of these games. Dual-format games are entertaining and similar, but from a technology perspective, are very different. If you’re into technology and gaming, then these individual game sessions will be interesting to listen to and visually see similarities and differences between them.

A panel will also be a part of the Digital Tabletop Festival and this panel will be focusing on the games related to Mars. There will be scientists there and also NASA employees. They will be talking to the creators of the games and going over what the games get right and wrong about Mars. That’s also a pretty interesting discussion to have if you’re into that kind of thing.

Will You Attend the Digital Tabletop Festival on Steam?

There are certainly quite a few unique aspects to this Digital Tabletop Festival. We’re very interested in hearing from a lot of these developers and designers. It will be really nifty to hear about the differences between physical versions of games and the digital versions. A lot of these games are incredibly popular and have a fan base both in the physical world and the digital world. 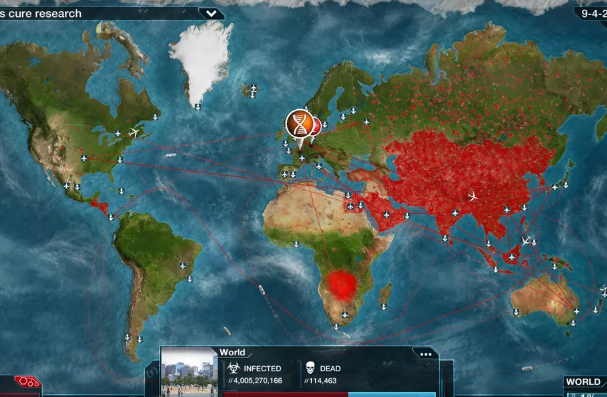 In the comment section below, we want to know whether or not you’re going to check out the Digital Tabletop Festival? Will you be tuning in from October 21 through October 26 to hear from all of the speakers? Will you just tune in for games you’re interested in on a certain day? The interactions between fans and the game designers are what makes festivals like this one so fun and also informative. Tell us in the comments below whether you like the physical version of games better than the digital. We also want to know whether you’re more into the digital versions? Which games do you like to play and how do you think the two different formats complement one another?