At the beginning of this year, Valve had finally announced and elaborated on what they are trying to do when it comes to the Steam Machines, and when they are planning on releasing them to the public. They also shared information about their own controller and how they plan on brining Steam to everyone’s living room. People were already starting to wonder if Valve would be able to release their new products this year, to which Valve responded by stating that they would go into a big offensive coming November.

At first, the whole idea of Valve releasing products so that people would be able to play their favorite PC games in the living room, seemed to be failing. The Steam Machines, Steam Controller and SteamOS were all announced at the same time, but each of them went through a completely different development process. The SteamOS was almost immediately available to users, but the same thing could not be said about the Steam Machines and Steam Controller.

The Steam Controller has had a number of revisions in the past year. The most notable addition to the controller was an analog stick. At the time, it was very difficult to find information regarding the Steam Machines, making it difficult to believe that they were even being developed.

Things changed back in March. Valve announced that all of their new products will be released at the same time, except for the recently announced HTC Vive, which is basically a Virtual Reality Goggle. Steam calls it the SteamVR. This suggested that Valve could announce more upcoming devices, and they did. Valve also announced the Steam Link. 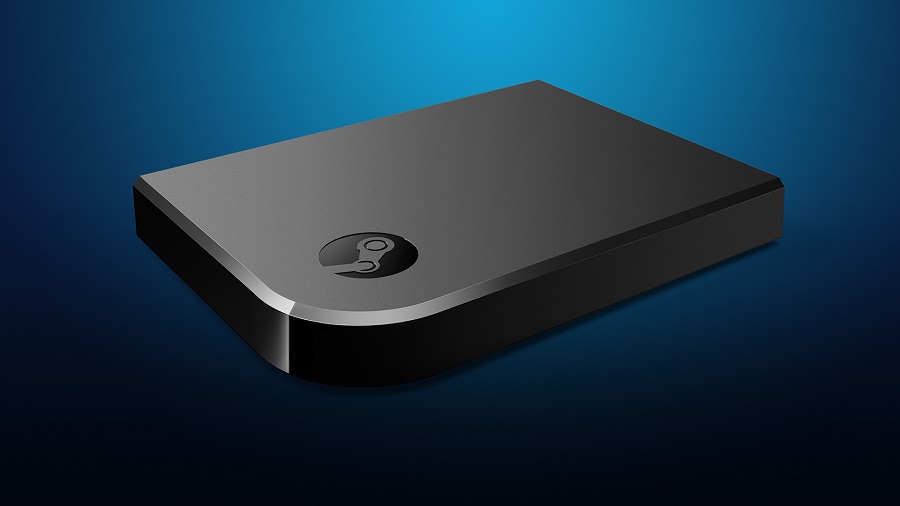 Steam Link is a small box, which looks like an external hard disk. This device will enable you to easily play your Steam games on your TV, while your computer does all the work. Steam Link streams all of your Steam games to your TV in Full HD resolution and sixty frames per second, by using your local internet connection.

With Steam Link, simplicity is the key. Once you connect the Steam Link device to your network, it detects computers that have Steam running on them, allowing you to connect and play almost immediately. However, in order to be able to stream in Full HD and sixty frames per second, you will definitely have to have a strong internet connection. You are able to pre-order the Steam Link device for $49,99. 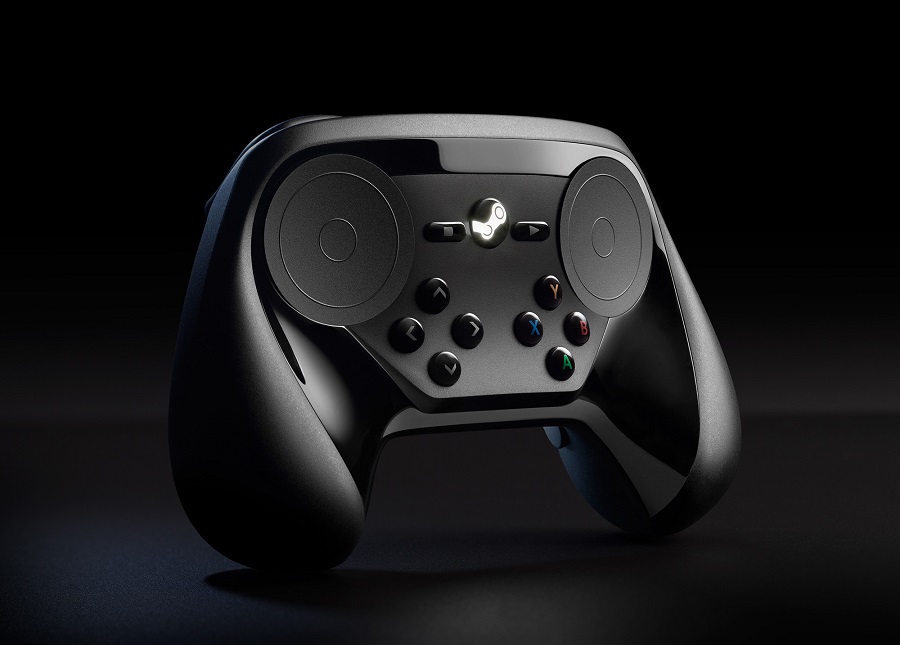 Hence the fact that Valve decided it would be appropriate to implement two trackpads in the Steam Controller, instead of regular analog sticks. The Steam Controller is also available for pre-order at a price of $49,99.

You could consider Steam Machines being smaller computers, which you can connect to your TV, just as you would with a regular console, such as a PlayStation or XBOX. Steam Machines come in many variations and flavors, from low-end to high-end specifications, which also means that the prices vary between $480 and $5000.

Steam Machines run on Valve’s own operating system, which is called SteamOS. By pre-order a Steam Machine, you will also receive a Steam Controller. Alienware, Asus and thirteen other brands of Steam Machines are available. More on that later. 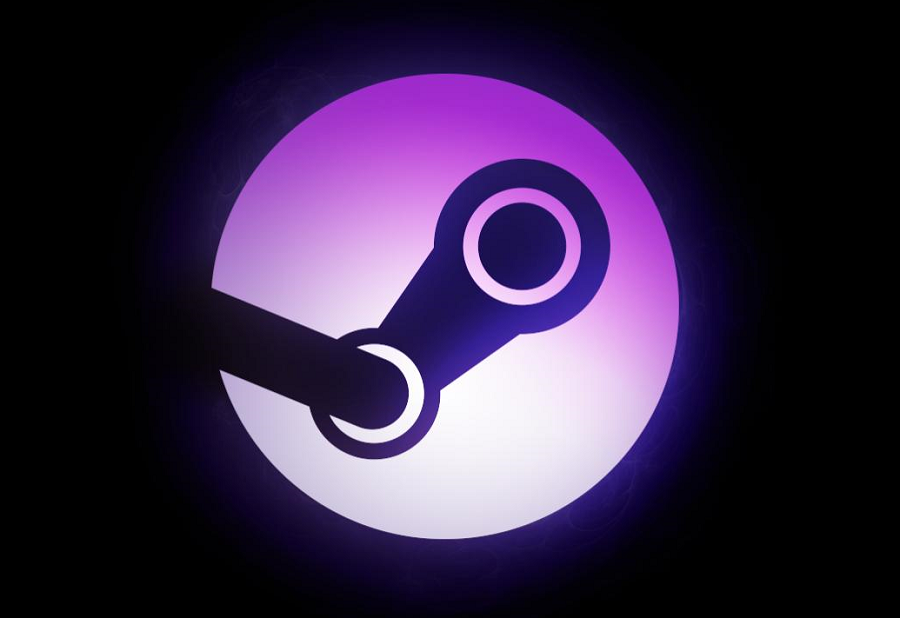 Valve’s very own Linux-based operating system has been in circulation for a while. When Windows 8 was released, Gabe Newell really disliked the fact that the operating system was more closed than before. For this reason, he came up with his own operating system, which is specifically designed for gaming.

SteamOS is still heavily under development, but the fact that the Steam Machines will be running the SteamOS, and that they will be released in November, tells me that SteamOS will run in a stable manner. In the meanwhile, there are already quite a few games ported over to the Steam operating system.

Starting in November, we will be able to play all of our Steam games from the comfort of our sofas. The biggest question remains when SteamVR will be released. I am certainly curious and looking forward to using a Steam Machine and Controller.