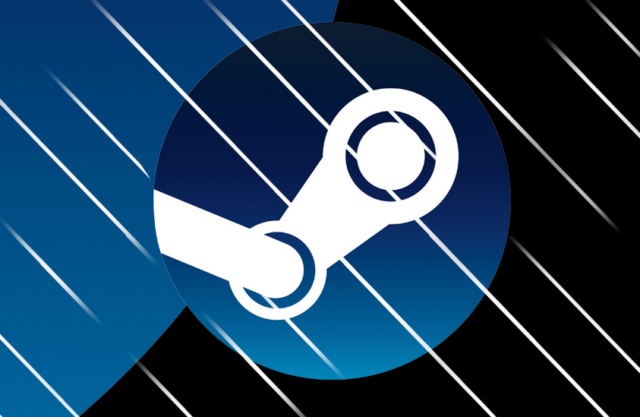 We have great news about Steam as it was just announced the Steam Link app will be coming to both iOS and Android. With the Steam Link app, you will be able to play the games in your Steam library right from your mobile device. That also includes the ability to load Steam on both your Apple TV or your Android TV. Any device you own that runs on Android or iOS, you will now be able to use to play your Steam games if you download the Steam Link app. We know how exciting this news is so if you want to play Steam on iOS or Android, read on to learn all about the app.

It is really cool now that you will be able to play your Steam games while on iOS or Android. All you have to do in order to play the library of Steam games you own on mobile is just download the Steam Link app. You will also be able to play on other devices running iOS or Android, such as Apple TV or Android TV. Valve just announced this new Steam Link app, which is going to work as long as you have a 5Ghz network around. You also can choose to connect your device to either Mac or PC using Ethernet and that will allow you to play Steam games as well. 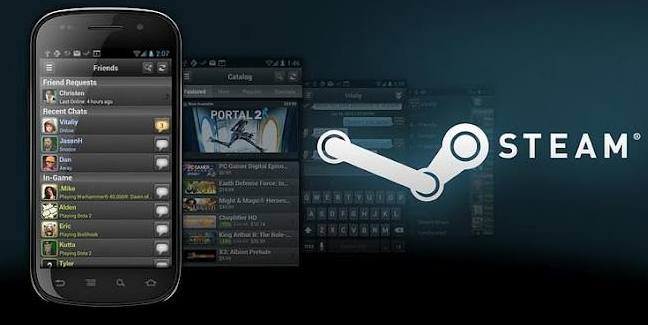 It is great knowing the entire Steam library will be portable with you on the go. While the Steam Link app is not out quite yet, the release is not that far away. Valve said that the app should be available sometime during the week of May 21, so about two weeks away. In the near future, there will be a public beta version available for those running on Android.

Beyond the Steam Link app, there is also going to be a Steam Video app that will be released. This will allow you to watch the videos in your Steam library from any iOS or Android device. You can either watch through an LTE connection or wireless connection. 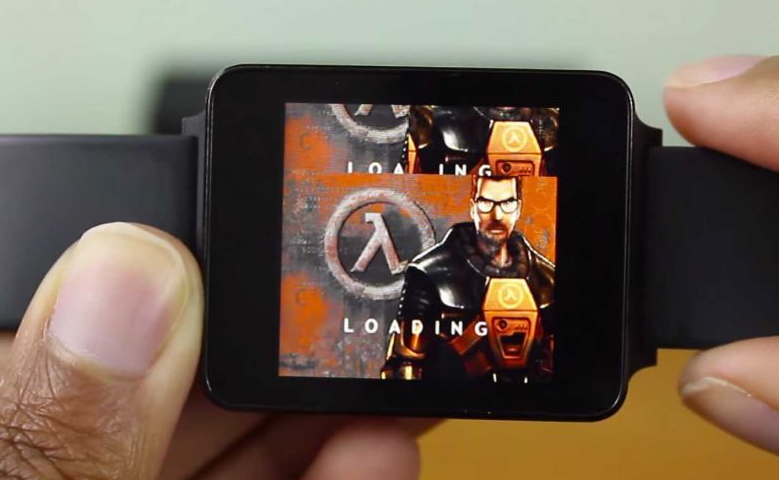 Between these two new apps, you should be able to enjoy your Steam content in many more ways, both at home and on the go. Valve did not give a lot of details about these two apps beyond this information. Since the release date is close to both apps, Valve probably figured it is best to just let people on iOS and Android try it out for themselves.

Who needs a Steam machine anymore when you can now play your Steam games through your handheld mobile device? The concept of the Steam Link app is very interesting and also good, since it is like a more modernized version of the Steam machine. Most people own a smartphone these days, so it brings Steam to a wider audience.

The news of these two apps also shows that Valve is finally coming around on using technology that most people already own. Valve previously would make hardware and software you had to purchase independently and separately from the most common devices people own. Now, Valve seems to be realizing that Steam could reach a bigger audience by utilizing technology already available.

What the Steam Link App Could Bring to Users

There are many possibilities with the Steam Link app that will be on both iOS and Android. Now, no matter what you are doing, you will be able to quickly load up and play games. If you are just looking for a time killer while you wait at the doctor, this will be a great way to spend your time.

Any Steam game that is in your library can be accessed using the Steam Link app. This will also bring more people into the Steam world, allowing Valve to reach more users and create new customers. The possibilities are really endless on this, and it is a great move from Valve after all these years.

We want to hear from you on this news. Do you think that the Steam Link app is going to bring more people to Steam? Will you actually play more Steam games knowing you can play right from your Android TV, Apple TV, or smartphone? If you download the app once it is released, we want to hear what you think about it. Tell us whether or not you plan on being one of the first ones to check it out in the comments below.