This is part four of the Steam Machines Preview. 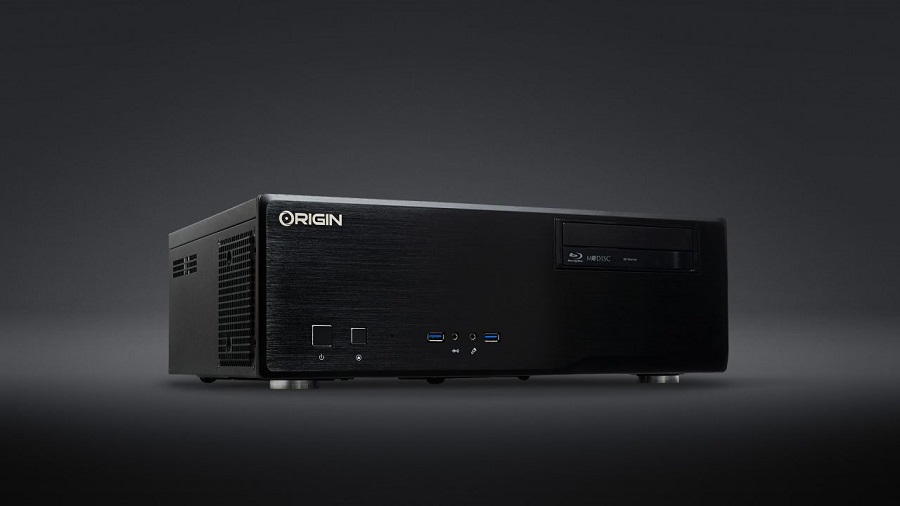 The most expensive ORIGIN OMEGA Steam Machine model comes with an Intel i7 4777K processor and up to a whopping number of three NVIDIA GTX 980 graphics cards, as if one of them was not already enough. The most expensive model also offers 32GB of DDR3 system memory RAM and has a disk space of up to fourteen terabytes. 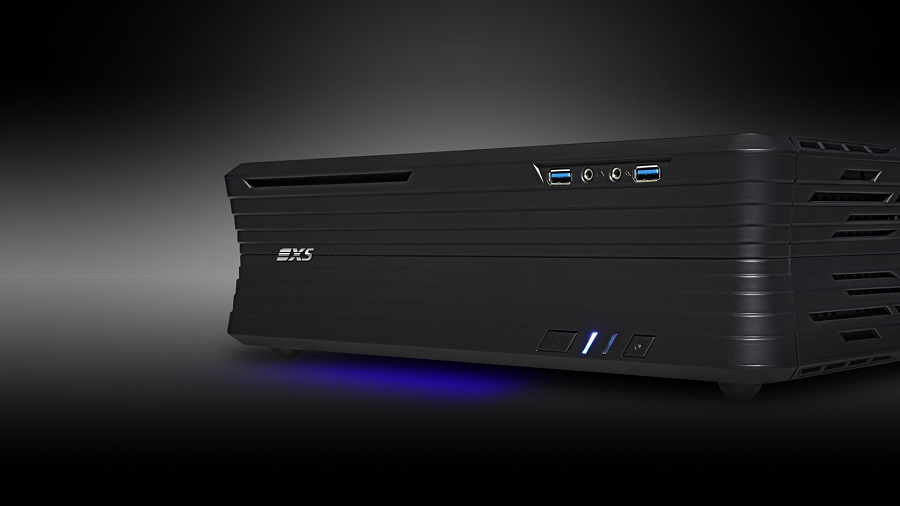 If you are looking to pay big bucks and want to experience the high-end Scan 3XS ST Steam Machine, you will have to be willing to pay $1299,99. The most expensive model of the Scan 3XS ST Steam Machine comes with an Intel Core i5 CPU and a NVIDIA Geforce GTX 970 GPU. The standard memory is 8GB of Corsair DDR3, but can be upgraded to 16GB. The standard storage option is a 120GB SSD, but also has larger options available. 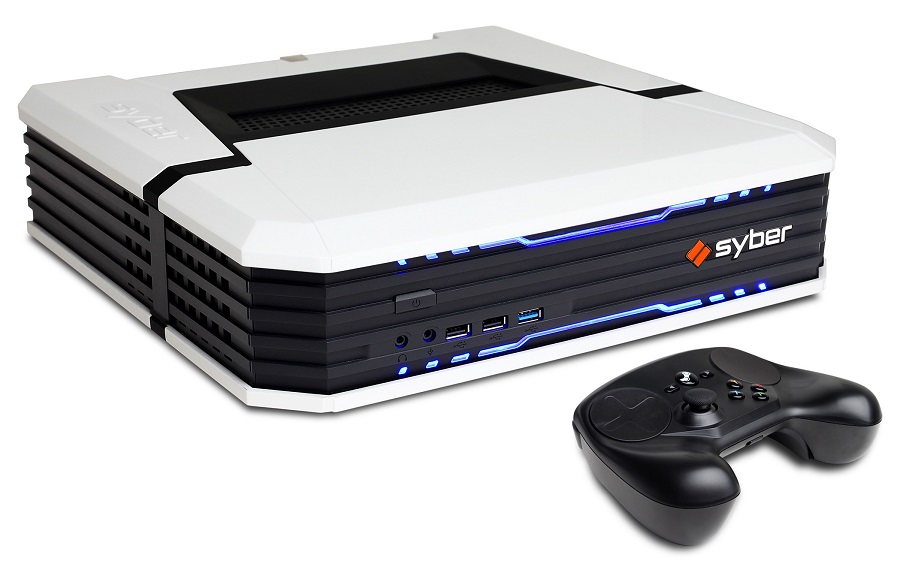 The manufacturers of the Syber Steam Machine have made the widest range of Steam Machines available for consumers. The nice thing about having many options when it comes to Steam Machines, is that there is a machine for every price-class.

Not everyone is looking to play high-end AAA games on their Steam Machines, which is why it is nice that Syber has several cheaper Steam Machines available for purchase. Of course, they are also rocking a high-end system, which could easily compete against the other high-end Steam Machines on the market.

The Syber Steam Machine comes in the form of a square box and resembles a mixture between a Super Nintendo Entertainment System and a PlayStation 2. The cheapest Syber Steam Machine costs $499 and has an AMD Athlon X4 840 processor with an AMD Radeon R9 270 2GB graphics card. It also comes with 4GB of DDR3 memory RAM at a speed of 1600Mhz and a 500GB 7200 RPM HDD storage.

The most expensive Syber Steam Machine comes at a price of $1399,99 and has significantly better specifications compared to the cheapest model. It comes with a Intel Core i7-4790K CPU and a NVIDIA Geforce GTX 980 4GB GPU. It also has 8GB of DD3 memory RAM at a speed of 1600Mhz and a 1TB 7200 RPM HDD storage. 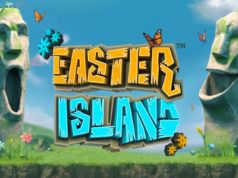 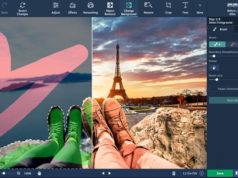 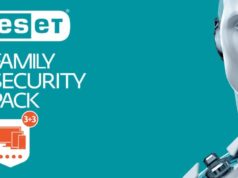