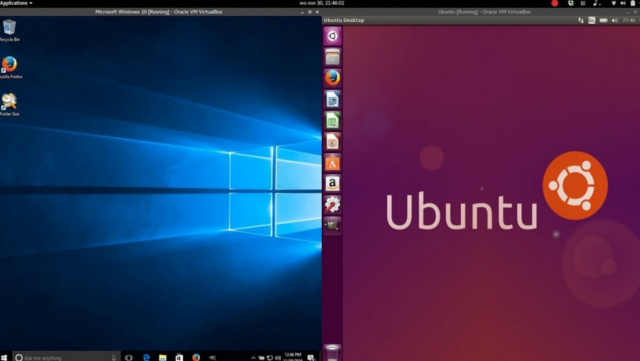 Steam is no longer going to support the Ubuntu version of Linux, which is the most popular distribution of Linux for desktop. This announcement was made this past week and comes a little bit as a shock to players on Steam. The Steam compatibility layer allowed you to run Windows-only games on Linux.

It had become a huge hit since it was released. Even Valve has told people to use the Ubuntu version of Linux for Steam, but it appears those days are now over. If you are running Ubuntu Linux, read on to learn more about Valve stopping support for this version on Steam.

Ubuntu Linux is the most popular distribution of Linux for desktop, but it’s no longer going to be supported on Steam. This is pretty disappointing news for the thousands of players who use Ubuntu to play Steam games, especially with the new addition of the compatibility layer of Steam Play. 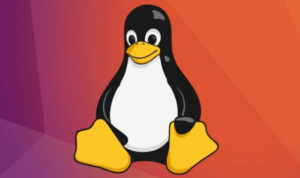 This compatibility layer would allow you to run the Windows-only games on your Linux system. Valve came out quite a while ago and said people should be running the Ubuntu version of Linux in order to play Steam games, but now the company said that’s all going to change.

The issue is with the upcoming Ubuntu Linux 19.10, which does not support or will not include 32-bit packages. Ubuntu Linux 19.10 is set to arrive in October, and it’s this version specifically that will not have support on Steam. Linux itself is going to still be supported on Steam, but it will only be the older versions of Linux and not these future releases. This is really disappointing news since Ubuntu really is the most popular version of the Linux operating system itself.

Canonical is the company that both develops and owns Ubuntu and last week it was announced that version 19.10 would not have any 32-bit packages. For all applications and programs that use 32-bit drivers or libraries, this means those programs will no longer work on the upcoming version. Talking about Steam specifically, 32-bit is what a lot of the Steam games use. This means that once the new version is released, most Steam games will be unplayable. 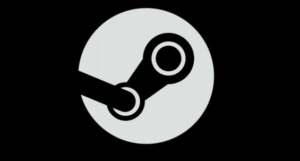 The Linux kernel itself will still support the software using 32-bit, but various distributors such as Ubuntu will have to develop those 32-bit components and then test them out. There was a lot of backlash when Canonical said it would not have 32-bit support in the newest version of Ubuntu Linux, and the company responded to this backlash. The company said that select 32-bit packages for both 19.10 and version 20.04 will still be updated. Canonical said that it would also continue to work with those in the gaming community to find a long-term solution.

Valve is in the process of looking at other Linux systems to use for Steam, since a long-term solution with Canonical could be a long way off. There are many Linux distributions that are going to be negatively impacted by the decision to drop 32-bit support on the upcoming version 19.10 release. Pop!_OS is another that will have to find a way around the upcoming release and lack of support for 32-bit. 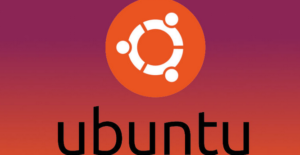 We want to know what you think of this news and whether or not it will negatively impact Linux as a whole? Do you currently run Steam on Ubuntu Linux and if so, what are you going to do when version 19.10 comes out and Steam is no longer supported? What other version of Linux do you think Valve could use for Steam in the future? Are you hopeful all of the backlash will make the company rethink the decision to drop 32-bit packages altogether? Do you think that Windows is still the best option for running Steam?