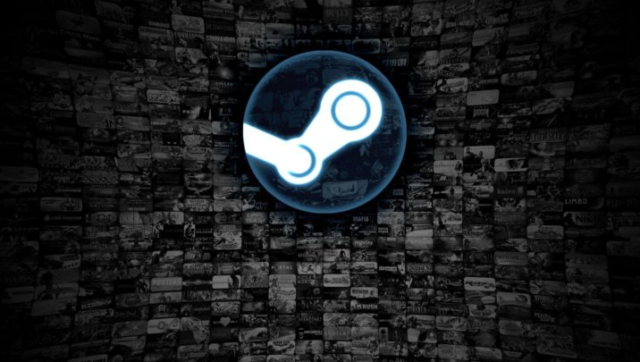 It is finally 2019, which means Steam has stopped supporting Windows XP and Vista. Steam first debuted back in 2003, and ever since then, the digital gaming store has went through many changes. From supporting a variety of operating systems to getting into the virtual reality world, Steam has made a lot of headway in 16 years. Valve has just announced that Steam will no longer support Windows XP and Vista heading into 2019.

Windows XP and Vista No Longer Supported on Steam

If you are one of the millions who play PC games through Steam, you might be interested in the news that Windows XP and Vista are no longer supported on the platform. The Steam client will no longer work on these two Windows operating systems beginning this week. For people still using Windows XP and Vista, that means you will have to finally upgrade if you still want to play games via Steam. If you do not upgrade, then you are not going to be able to play any games through Steam anymore. 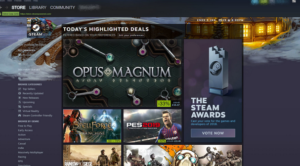 Steam is known for having legacy support and also backwards compatibility, but some of the oldest operating systems are no longer supported on the platform. One of the biggest reasons as to why the oldest systems are dropped from support at some point is security.

There are quite a few platforms that have already nixed the Windows XP and Vista support. Blizzard stopped Windows XP support back in 2017. Microsoft itself ended support for XP back in 2014, and then ended Vista support in 2017. The main thing is that Microsoft ended support for both of these operating systems, since that leaves them both open to vulnerabilities and security risks. Software attacks are more likely to occur on these systems since Microsoft no longer is supporting them or rolling out updates and patches. 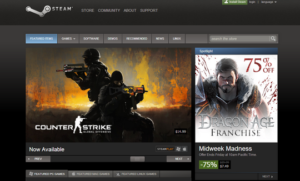 Windows XP and Vista Not Used Much in Steam

The only really good news about the support ending on Steam is that it is not used much by those playing Steam games. With the last hardware survey report we noticed that only .11 percent of everyone on Steam is running the 32-bit version of Windows XP. 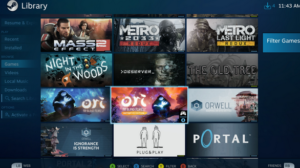 Vista has even less than that, meaning that Vista was not even listed on the newest Steam hardware survey report. In the whole PC world Windows 10 has 35.85 percent share and Windows 7 tops them all with 41.41 percent share. Looking at all PC users, only 4.1 percent will are running Windows XP. So in reality, Windows XP and Vista are not that much of the Steam base at this point in time.

If you have not upgraded your system yet, tell us why you are still on the older operating system. Do you think that Steam dropping support for Windows XP and Vista will get people to finally upgrade? What other support would you like to see end on Steam in 2019? Tell us your overall impressions of this news in the comments below.