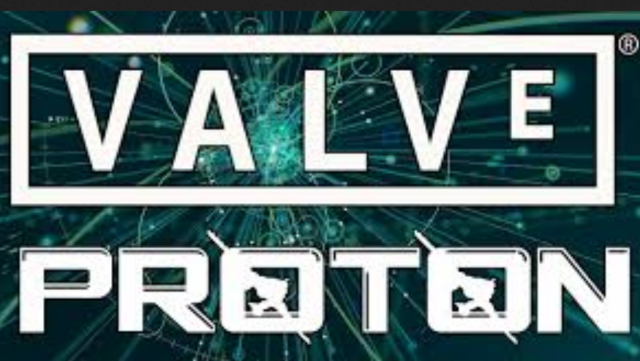 If you’re a Steam gamer, you may have heard about Steam Play Proton before. It allows you to play Steam games on a Linux PC. Linux has been advertised as a better alternative to macOS and Windows and it’s a free operating system that doesn’t get nearly the amount of viruses as Windows. There are many strengths and positives to Linux, but one negative has always been PC gaming.

We’re very excited to learn that even more games have been released to Steam Play Proton since the release of this system nearly two years ago. Steam Play Proton allows you to play many Steam Games through your Linux operating system. Sometimes playing these games on your Linux device requires a little work, while other times they play without any changes. 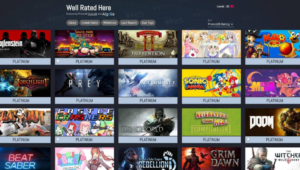 If you’ve never heard of it before, it’s based on WINE and basically like a layer of compatibility for your Linux PC. Once you’ve downloaded it then you will notice games that were previously developed for Windows are able to run on your Linux system. The biggest downside was that in the very beginning, not that many great Steam games were made available. Steam Play Proton didn’t get the same publicity as other gaming platforms or systems. That is likely why many people were unaware of Steam Play Proton until fairly recently.

There is a ProtonDB website that keeps track of the games that have become available for this Linux system and releases statistics. Using the ProtonDB site, Boiling Steam, which is a Linux gaming site, has decided to put all of the numbers together to show just how many games on Steam were registered through Proton.

The website determined that over 6,000 Steam games were registered. This means that over 6,000 Steam games have now become playable on Linux thanks to this Play Proton service. What’s even better about this news is that those titles were considered platinum, so the actual number of games is much higher. When we talk about Platinum titles, these are the games that could be played on Linux through Steam Play Proton without having to make any modifications. 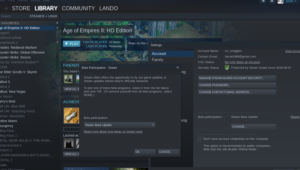 Some games require small changes, such as one command line, so the number of Steam games that can run on Linux is higher if you count these modifications. ProtonDB is also an unofficial site, so the number is likely much higher than 6,000 since not every game is registered or talked about on this site. It’s definitely promising news that this number has reached over 6,000 in just the two-years since Steam Play Proton was released.

One of the downsides to Linux has always been that it’s not great for gaming, and the games available just for Linux have been fairly small all these years. Windows has always cornered the PC gaming market, and even macOS has had a lot of success. With Steam Play Proton, the hope is that Linux will gain popularity when it comes to PC gaming, especially Steam games. Since most games aren’t native to Linux, this is just about the best option if you want to play the popular games others are talking about.

Do You Game on Linux & Have You Used Steam Play Proton?

We want to know whether or not you are someone that owns a Linux PC? Have you always been disappointed in the number of native games available for Linux? Do you think that Linux does indeed run much smoother and better than both macOS and Windows? What made you decide to use Linux over Windows? Are there any native games for Linux that you would recommend to other people? 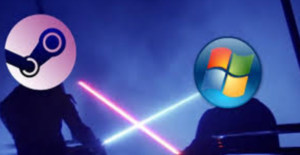