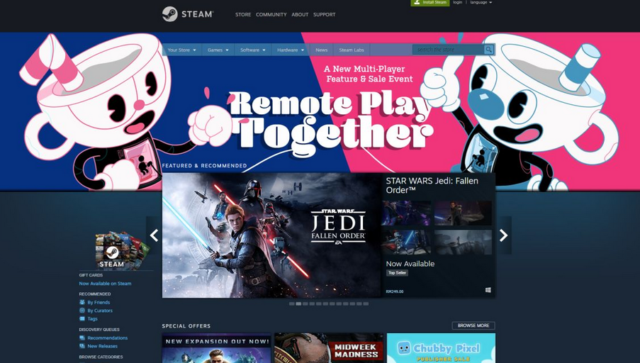 Steam Remote Play Together is finally out of beta this week and now it’s available for everyone. If you haven’t heard about this before, it’s a great way to play multiplayer games locally with your friends. You can play across multiple devices such as Linux, Windows, and even macOS. There is also a new feature available in Steam Remote Play Together, which offers play for iOS and Android devices. Read on to learn more about this new way to game with your friends regardless of which device they are on.

Steam Remote Play Together Released for Everyone

If you love playing Steam games you might really enjoy the new feature Steam is offering that allows you to play games with your friends on any device. Steam Remote Play Together gives you the ability to play games with your friends in a local multiplayer mode. Your friends can have any device, such as a macOS device, Linux, or Windows device. The newest addition to this feature is that now you can also play with friends on an Android or iOS device too. 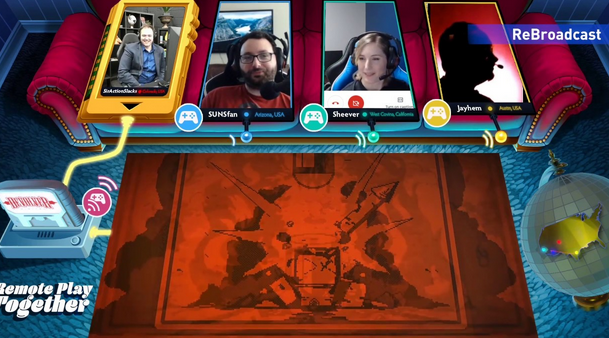 This feature was in beta for a while but it’s now available to everyone to use and try out in order to play multiplayer games with friends. Valve made it very easy to play with friends too since only the host has to own the game. That means your friends don’t need to own the game in order to join in on your multiplayer gaming session. For people who have friends that don’t own the same games, this is going to be a great option. We also love that now iOS and Android players will be able to get into the action and join in on the game regardless.

How Steam Remote Play Together Works

It’s very easy to now join a PC multiplayer game through this Steam Remote Play Together. The host play is responsible for installing and starting up the game. From there, friends can join in through the PC by using Steam Remote Play. If your friends are on an iOS or Android device, then they just need to download the Steam Chat and Steam Link apps. After those apps have been downloaded, your friends will be able to join your multiplayer PC game with ease and it will work for most iOS and Android devices. 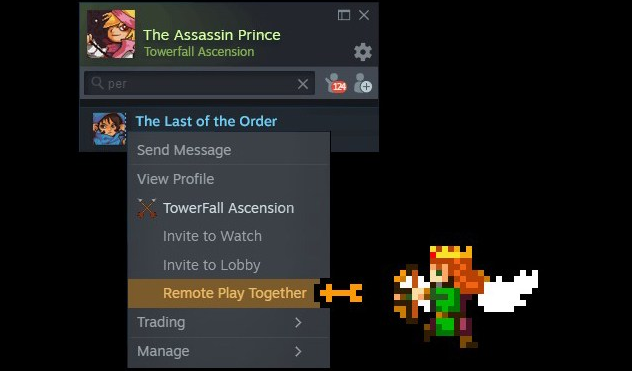 Remote Play Together is a great tool for people on mobile devices to be able to now join in and play the local multiplayer games with their friends on Steam. Some action games might have a little lag in them, especially right now since this feature just exited out of beta. So far, we have not noticed much lag at all when we tried out the mobile apps with Steam Remote Play Together.

It seems to be running fairly smooth at this point, but it could also depend on a couple of factors. How far away your friends live from you and the internet connection of the hosting gamer could factor into if there’s any real lag or not. It also could depend on other factors such as the actual game servers. We will have to wait and see just how reliable this new feature is once more people begin using it.

Are You Going to Try Steam Remote Play Together?

Another thing we really love is that only the host needs to have the actual game, and it’s going to bring more social gaming to Steam with this option. It also will give your friends a chance to try out the games with you and then if they love the game, they might decide to purchase the game themselves. We want to know in the comments below what you think of this new Steam Remote Play Together feature.

Are you going to be using this feature and will you have your iOS and Android friends joining in on the games? Do you like local multiplayer gameplay and like this ability to play with friends nearby? What games are you thinking about using Steam Remote Play Together with and do you think it will make those games more enjoyable?