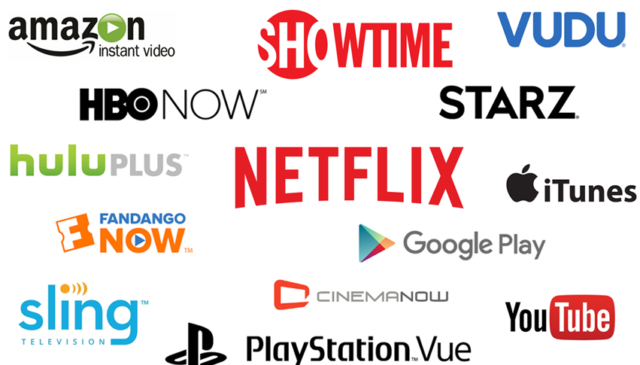 A total of five percent of households in America now are signed up for streaming services, which is a huge jump from previous years. We have all of the latest details about the Comscore analytics report, so keep reading to learn more about this interesting study.

If you are one of the millions of households that has Wi-Fi, then you likely are using a streaming service to watch your favorite television shows. A new report from Comscore is showing that five percent of households in America now are using a streaming service. This is a huge number in reality, because it equates out to around 4.9 million people. 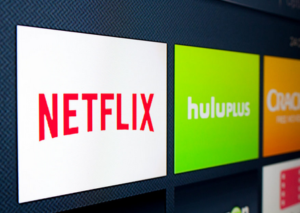 A lot of people are becoming cord-cutters, ditching the traditional cable subscription in order to move to streaming services. For many people, this is more cost-effective since they are only paying for as many streaming services as they want to sign up for. The five percent number is also looking at those streaming over Wi-Fi only, and it is a substantial hit to the cable industry as a whole.

Families Move to Streaming Services as More Options are Released

Throughout the last several years, a lot of new streaming services have hit the market. There was Netflix and Hulu before, now we have YouTube TV, Amazon Prime, DirectTV Now, Roku, Apple TV, and Sling. What Comscore looked at more specifically was those services that were known as pure play. Pure play systems are those that do not have original programming content, so Netflix and Amazon Prime would be out in this case. Hulu also has original content so it was not looked at either for the analytics report. 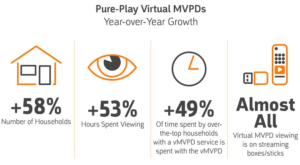 Slong, PlayStation Vue, YouTube TV, and DirectTV Now are some of the pure play systems out there that are streaming content. When Comscore looked at this in detail, it found that 10 percent of all streaming time throughout America were from those particular streaming services.

Looking back at the previous year, that is a jump of about 53 percent, which is huge. You might be thinking that a bunch of young people and the younger generations are moving towards streaming services. While that is true, there is a surprising fact out there we wanted to talk about. What you might not realize is that a lot of older people too are now moving to the streaming apps and services. There are more older people than ever before signing up for streaming services.

The study showed that only about 21 percent of all households with streaming apps and services had a head-of-household member that was under the age of 35. That means a lot of older people are now becoming fans of streaming services, cutting the cords of traditional television programming. 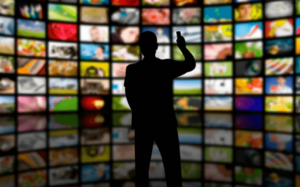 It could be that the cost of cable television is getting so outrageous that people on more limited incomes, such as those on social security, are now looking to streaming. A year ago, the percent of people with a head-of-household under 35 was 29 percent, so there is an actual drop in streaming services with younger people.

Most households ended up streaming more than 128 hours of content in April, which is pretty amazing. That includes the more on-demand services out there such as Netflix and the pure play services. Those watching television the normal route, spent about half as much time watching shows as those who have the streaming apps and other services. We want to know what you think about all of this in the comments below.