Subway Surfers is one of the most popular games on iOS and Android. The game is similar to Temple Run. Both of these games are endless runners. This means that all you have to do is swipe your finger over your screen. Your character in Subway Surfer is quite a menace. He likes to spray graffiti tags on subway cars, and this is why the railway police is chasing you.

The idea behind Subway Surfers is very simple. Your character automatically runs forward on your screen, along the rails. You have to swipe on your screen to dodge the obstacles. There are many different obstacles in Subway Surfers, such as subway cars, trains, barricades etc.

Along the way, you will be able to collect coins, which you can trade for special items. Those items can be used to make your gameplay easier, and more entertaining. Ultimately, you are going to want to keep running as far as you can, without getting hit by an obstacle.

How to Get Prince K 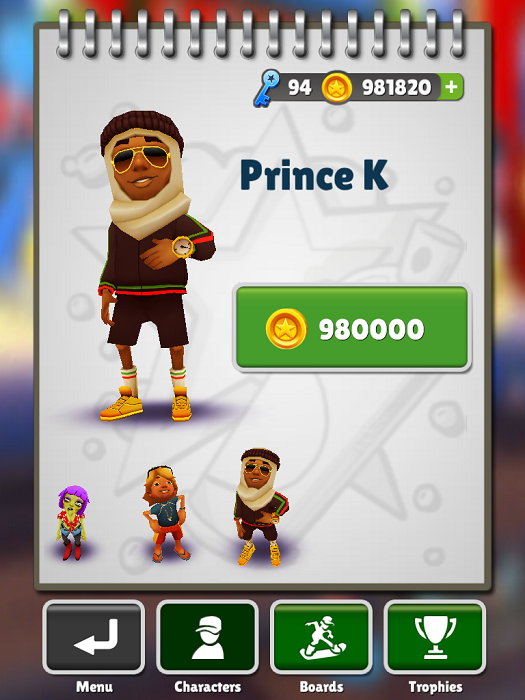 How to Get Zombie Jake

How to Play on PC

Unfortunately, there is no official PC version of Subway Surfers available for download. That being said, it is still possible to download and play Subway Surfers on your PC. To do so, you are going to need an Android emulator. BlueStacks is an example of such an emulator. Just like any other program on a Windows PC, you can simply download BlueStacks and install it.

How to Unlock Yutani 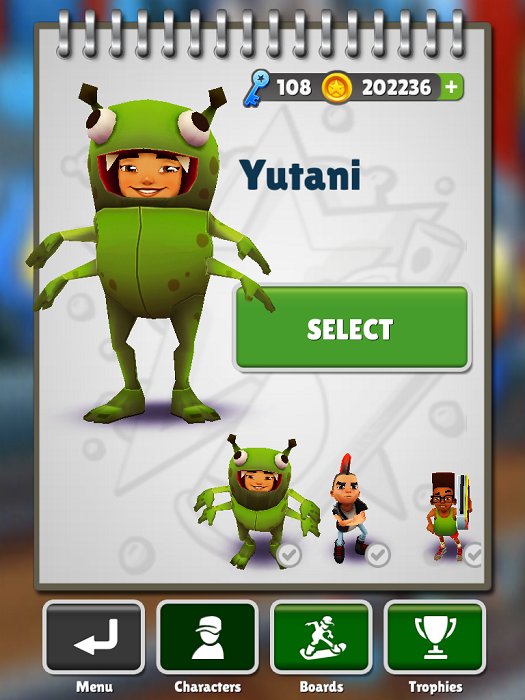 Yutani is a short girl that wears a green alien suit in Subway Surfers. In order to unlock the Yutani character, you are going to have to collect 500 Yutani UFO’s. These can be found all over the map, but of course, they are much rarer compared to coins. There are several more characters that you can unlock with tokens, but unlocking Yutani requires the most tokens.

How to Get Coins

How to Poke a Friend

How to Bump Into Light Signals 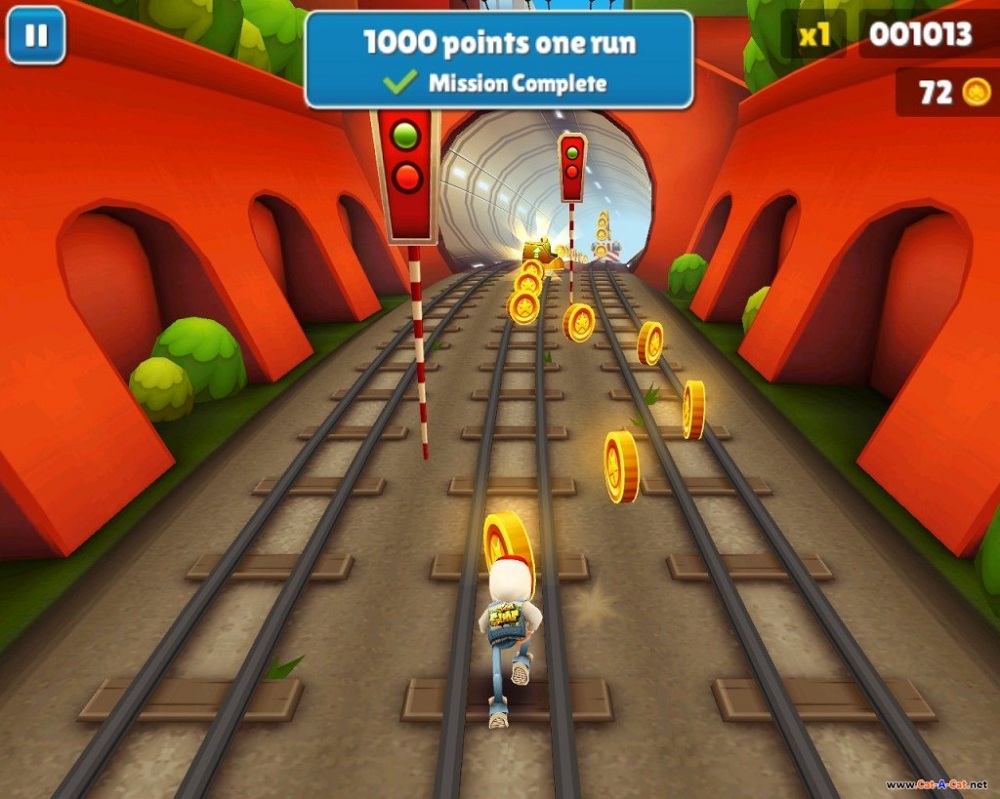 How to Change City

It is not possible to change cities in Subway Surfers. The developers of the game frequently update the game, which also changes the city that you run in. This means that you have to keep an eye out for Subway Surfers updates, if you want to play in a different city.

How to Jump Over Trains

There are two ways to jump over trains in Subway Surfers. Firstly, you have to already be on a train in order to be able to jump on an incoming one. The reason for this is that the trains are too high for your character to jump on from the ground. If you attempt this, you will fail and get caught by the officer. Secondly, you can use a booster that allows your character to jump higher. If you equipped these special shoes, you will be able to jump on trains from the ground. You need to be careful though, because power-ups are only active for a short time.

How to Increase Multiplier

How to Get the Jackpot

In order to win a jackpot in Subway Surfers, you are going to have to open up Mystery Boxes. While rare, you can sometimes spot Mystery Boxes while you are on a run. You can collect those mystery boxes by running into them. By completing thirty missions, you can earn what is called a Super Mystery Box. Completing daily challenges for five days straight will also reward you with Super Mystery Boxes. Alternatively, you can also purchase Mystery Boxes in the in-game store. Once obtained, simply tap on the Mystery Box for a chance at a jackpot.

How to Unlock Dino

The only way to unlock the Dino character in Subway Surfers is by connecting your Facebook account to the game. If you rather not use your personal Facebook account, you could also create a fake one, using fake information. This is advised for people that value their privacy. 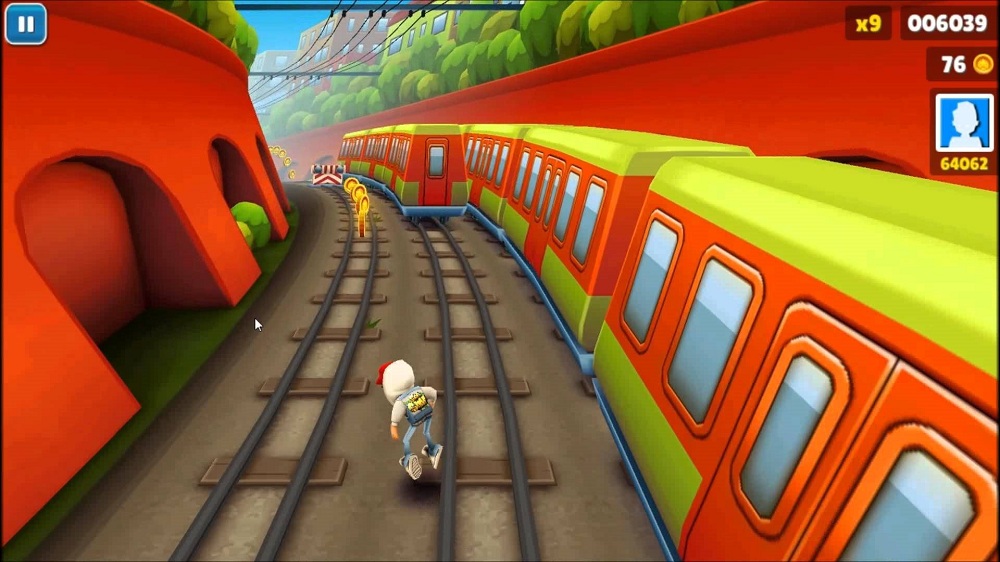 In order to jump in Subway Surfers, all you have to do is swipe up on your screen. Jumping is very important in the game. It allows you to jump over obstacles, as well as collect coins that are difficult to reach. You should really get used to swiping up, as it will come in handy!

How to Pick Up Mystery Boxes

Sometimes during your Subway Surfers run, you will spot Mystery Boxes. They are usually in difficult spots to reach. In order to pick them up, you have to run into them, just like with coins.

How to Earn Keys