If you are on Steam, then you might want to know that the survival MMO Atlas has just hit Steam Early Access. The servers are officially live now, which means you can buy and play the game right now! We are super happy that Atlas has finally been released on Steam because we have been waiting for this survival MMO game for quite some time. We have all of the newest details about Atlas being released on Steam Early Access, so continue reading to learn more.

We have great news to tell you about, which is that Atlas has finally arrived on Steam Early Access. This is a game that was developed by Grapeshot Games and it has been a game many people were anxiously awaiting. The game was on sale a little bit before the servers went online, so some people had to wait a bit in between purchasing the game and trying it out. 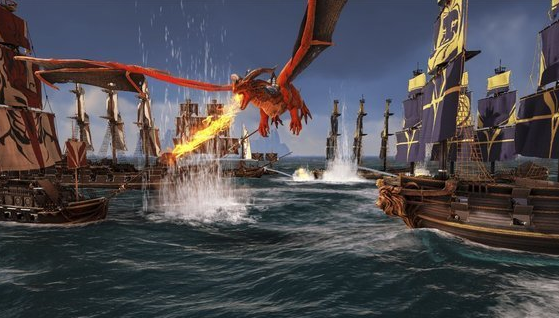 You will have to spend $30 if you would like to purchase the game, but there is a small promotion going on for the next week. Until January 2, you can get the game for $25, which is at least a little savings off the regular price. If you were on Twitch this past weekend, then you know how many people were waiting to see the game arrive. It actually ended up being the most-watched Twitch game once it appeared online. That just goes to show you just how popular this game was, since people were waiting on Twitch to catch a glimpse of the game itself.

Talking a little more about Twitch, so many people were waiting for this game to arrive. Once it did, it quickly rose to the most-watched Twitch game. Fortnite had about 147,000 viewers, but Atlas managed to beat Fortnite with over 220,000 viewers. That is pretty amazing considering that Fortnite is thought to be the most popular game out right now. Once it was announced on Twitter that the game was going live, that is when people raced over to Twitch to wait for the gaming streams to begin. 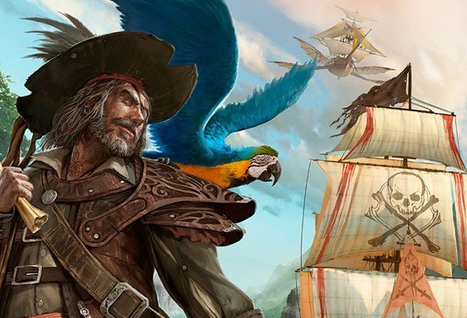 If you were wondering, Grapeshot Games is the new name for the developer Studio Wildcard. You probably know this name because Studio Wildcard was the developer behind the game ARK: Survival Evolve. If you check out the Twitch streams of this game, you will notice similarities between Atlas and ARK: Survival Evolve. There are a lot of differences between the two games though, which goes beyond the fact that Atlas has a pirate theme. Atlas is both a third-person pirate adventure and a first-person pirate adventure.

Are You Excited to Play the Survival MMO Atlas on Steam Early Access?

Atlas can host 40,000 players on the servers and all of the players will be simultaneously exploring the globe. There is a lot of cooperation required in this game, but it also has a lot of conflict in it too. The world is open and you can do things such as assemble forts, look for buried treasures, and construct your own pirate ships. You are trying to make an armada, so you will need to hire crew members and also go through settlements. 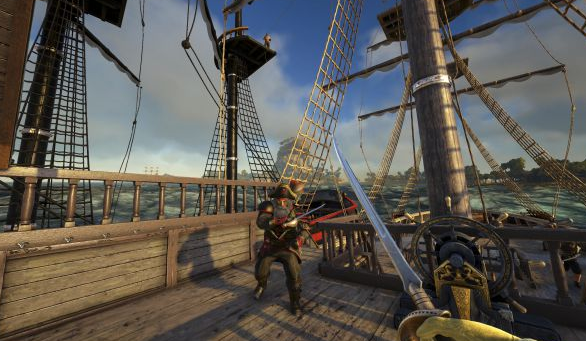 With this game, you will experience a lot of survival and adventure elements, with battles and building a team required along the way. In the comments below, we want to know what you think of Atlas arriving on Steam Early Access. Do you think that $30 is a good deal for this open-world adventure? Are you more likely to pay to play this game once it comes out of Steam Early Access or do you want to purchase it right now as is?

If you have been checking out this game, we want to know what you think about it compared to ARK: Survival Evolve. Do you think the games are similar to the point it is not worth paying for this game too? Even though there are some similarities, you will find that Atlas is much different than ARK once you begin playing the game. Leave us a comment below and tell us if you are excited for this game and whether or not it is going to be a game you check out this week or in the coming weeks on Steam.