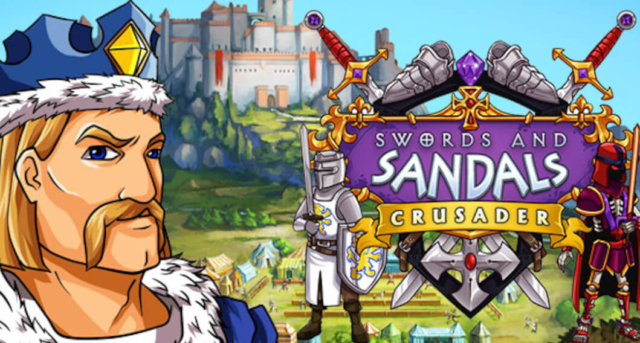 We’ve got great news for you if you’re into gaming on Steam because a new game is coming to Steam in a couple of days. The new game is called Swords and Sandals Crusader Redux and it’s a remake of the 2007 game Swords and Sandals Crusader. It’s been revamped and completely redone from the top down so it’s much different than the flash game from 2007. We’ve got all of the latest details about the game so keep reading to learn all about it.

In just a couple of days Swords and Sandals, Crusader Redux is coming to Steam, which is great news for those that enjoyed the flash game from 2007. The game has been redone from the top down so that there will be new content and new items that weren’t in the original title. This was announced by eGames.com and Whiskeybarrel Studios and we’re very happy that it’s coming to Steam completely redone. 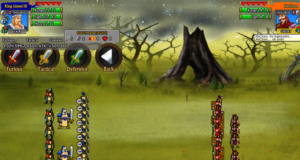 If you haven’t heard of this game before, it’s a strategy wargame where you will need to raise your own army and then fight in battles. The goal is to defeat the enemy and steal their land. Swords and Sandals Crusader Redux is supposed to take place after Swords and Sandals 2: Emperor’s Reign. If you played that game, then you’ll know exactly when and where this game is taking place and which events happened to get you to this point.

There are 49 missions in total and 9 chapters in this game with every chapter being told by one of the 8 crusaders. You can choose to be a villain in the game, which would be Arglaxx or HeChaos. You also could choose to play as Sir Belgrave or King Lionel, which are heroes in the continent of Brandor. This Steam game will have all of the characters and content that you may remember from the original flash game if you played that. There are even more cool details that we wanted to tell you about so keep reading to learn about those new details.

As we mentioned, there are some new additions to the Steam version of the game that weren’t in the original game. You will notice that a survival mode is now part of this game and also there are tournaments as well. 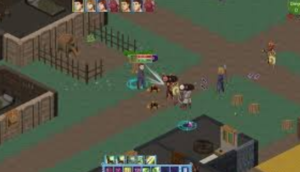 In the Steam version of Swords and Sandals Crusader Redux, you will also see that you have mini-adventures that you can play in the game for even more fun. If you go into Realm Mode, you will notice that you can customize the game any way you want. You can add monsters that wander around, add special events into the game, and even add permadeath.

In the game, you will also have Quick Battle Mode which allows you to jump right into a battle and you don’t need the overland map either. Just choose your battlefield and your leader and you’ll be getting into the battles. Survival Mode progresses into harder and harder enemies and you must try to survive and conquer them. You will need to pick new strategies and also level-up your characters in order to beat the enemies at higher levels.

Are You Going to Check Out Swords and Sandals Crusader Redux on Steam?

There’s so much to do in Swords and Sandals Crusader Redux outside of the normal battles, including the cliff diving and mini-adventures. You’ll love that you can also participate in sieges and defend the castle against enemies. You can duel with other players in a one-on-one style or go into a tournament. There’s definitely a lot to do in this game and all of the combat will be fought in 2D. 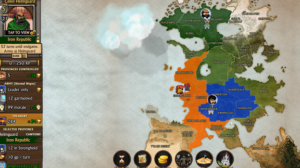 We want to know in the comment section below whether or not you’ll be checking out Swords and Sandals Crusader Redux when it comes to Steam in a couple of days. Are you a fan of the original 2007 game? What did you like about the flash game from 2007 and what did you dislike about the original game? Do you think that it being updated and redone with new content is going to make the game even more enjoyable? After you’ve played the game, we want to hear from you on what you thought about the game on Steam. Did you like it as much as the original? What about the Steam version could you change if you could? Lastly, what other features would you like to see in the Steam version in the future?